It's time for the annual Invent It Challenge!

The Spark!Lab Dr. InBae Yoon Invent It Challenge, hosted with Cricket Media's ePals portal, is underway! Participants learn the Spark!Lab invention process, including building, testing, and tweaking a prototype, and leverage their STEM skills in an engaging, practical challenge. This year's Challenge, open to those five to 18 years old, asks entrants to use their creativity to create a new tool or technology to enhance the daily lives and activities of older adults. Submissions are due April 5, 2019.

THE CHALLENGE: Create a new tool or technology to enhance the daily lives and activities of older adults.

Visit the Challenge portal on ePals.

WHO CAN TAKE PART?

Challengers may enter individually of as part of a team in the following four age groups:

The Invent It Challenge launch date, January 17, is “kid inventor day,” which was chosen by a coalition of invention education groups to honor and celebrate Benjamin Franklin’s birthdate. Franklin, one of America’s creative geniuses, is perhaps best known for his roles as a writer, publisher, statesman, and diplomat during the founding of the United States as an independent nation. But he also was a prolific inventor, starting at a young age. Coming from a family of modest means, he left formal school at age 10 and was put to work by his father for two years before starting an apprenticeship with his uncle, who was a printer. But Franklin did not lose all the joys of childhood—he famously invented swim paddles, first for his hands and then for his feet, to help him swim faster. 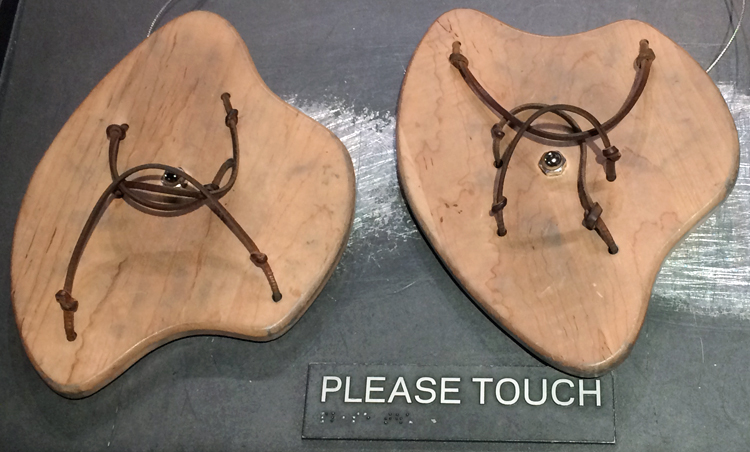 Inventors like Franklin and thousands of others from around the world come from all races, ethnicities, and genders. One thing they have in common is seeing the world slightly differently from other people. Where you or I see an inconvenience, they see an opportunity to invent a more efficient process. Where you or I try to avoid a risk, they invent a safer technology.

Thanks to the generosity of the Yoon family, the Invent It competition is named in honor of Dr. InBae Yoon, a prolific inventor of surgical devices and new techniques that significantly reduced the risk of medical procedures and impacted lives worldwide. An immigrant to the United States in the early 1960s, Dr. Yoon was among a new generation of surgeons who realized that, with tiny incisions and the right tools, they could carry out medical procedures with greater precision and have patients recover faster with lower risks of infection. Over the course of a long and productive career, Dr. Yoon invented a series of instruments for laparoscopic and endoscopic surgeries, starting by sketching (at all hours of the night), building prototypes, and overseeing the manufacture of highly specialized tools—and then working on outreach and adoption through a variety of medical device companies.

Though a surgeon, Dr. Yoon had the vision and perspective of an inventor. “Whatever we do,” he said in a speech at his alma mater, the Yonsei University in Seoul, Korea, “we must always question, ‘Are there any better ways to improve our patient care?’” He also realized, “I cannot be happy with the way things are. I always have to try to make them better.”

The Invent It Challenge invites kids to be inventors and think creatively about solving problems faced by older adults, the fastest growing segment of the population worldwide. We can’t wait to see what the young Benjamin Franklins come up with when, like InBae Yoon, they ask themselves, “How can we make things better?” 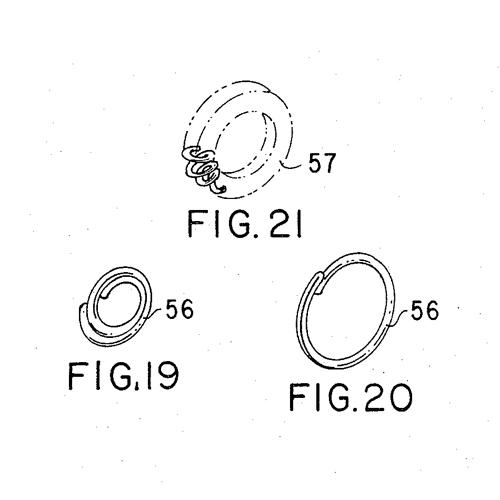 The Legacy of Dr. InBae Yoon

Dr. Yoon passionately believed—like we do—that everyone is inventive.