Bob Casey: Beyond the Podcast

I recently interviewed inventor Bob Casey for the Lemelson Center’s podcast series. As with many people I’ve interviewed, Bob had many interesting stories to share—far more than can be contained in a 20-minute podcast.

Although our podcast focused on the debut of the dual turntable system, Bob also told us how he ended up donating objects to the National Museum of American History and about his military career.

Bob shadowed his father Edward P. Casey (a pioneer in commercial sound system design and installation) on many of his sound system projects. His father built a rectangular box with two multi-speed transcription turntables inside for a religious event. After the event his stored it away. Years later, Bob took the discarded box and used it in 1958 to present prerecorded music at teenage dances by combining his father’s dual turntable box with two special Hi Fi horn speakers. This was the first time that dual turntables were used at a dance to play prerecorded music—introducing a whole new format of entertainment nearly 10 years before the technology became the standard of every DJ. The equipment gave Bob the advantage he needed to put on some of the best dances in the area and he was asked to run “Record Hops” in other venues including country clubs and parks. 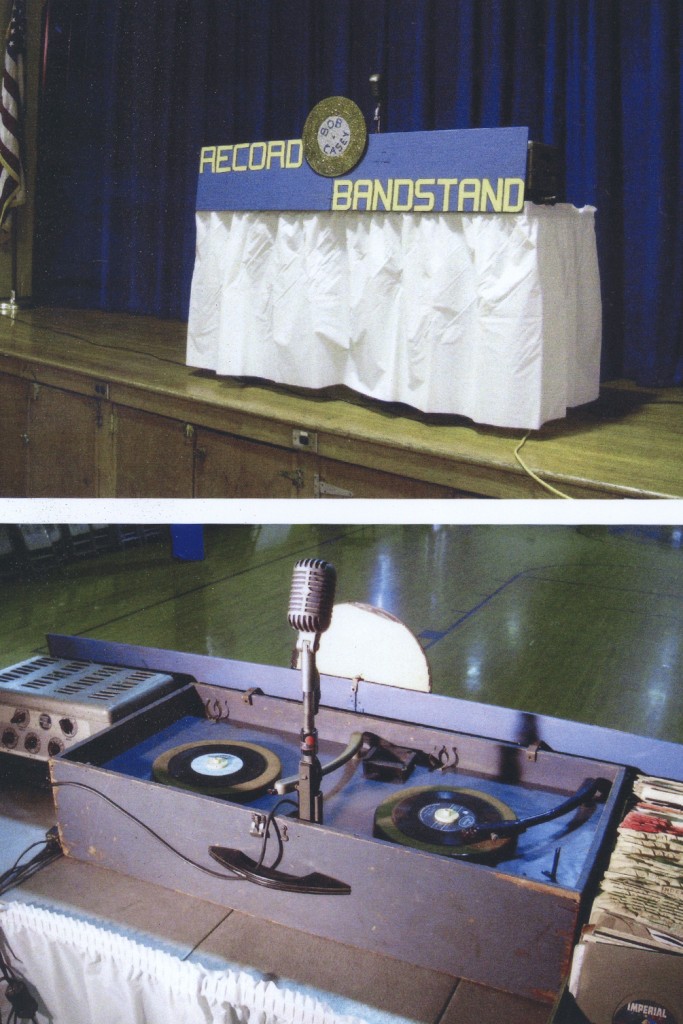 Now retired in upstate New York, Bob was cleaning out some old equipment from his shed, separating it into “throw” and “keep” piles. That first dual turntable system went into his “throw” pile. Fortunately, one of Bob’s friends told him he was crazy if he threw it out. After photos of the dual turntable box appeared in books about DJs, Bob was encouraged to contact someone about finding it a good home. Upon contacting the National Museum of American History in 2012, curator Eric Jentsch requested a few photos of the turntable. Eric assumed he would get a few photos of the device sitting on a tabletop, but Bob took this opportunity to photograph it in the environment it originally debuted. He reassembled the entire system in the same high school gym he first played it at in 1958—St. Eugene’s in Yonkers, NY. It was a wonderful way for Bob to have one last experience with the equipment before giving it to the national collections. 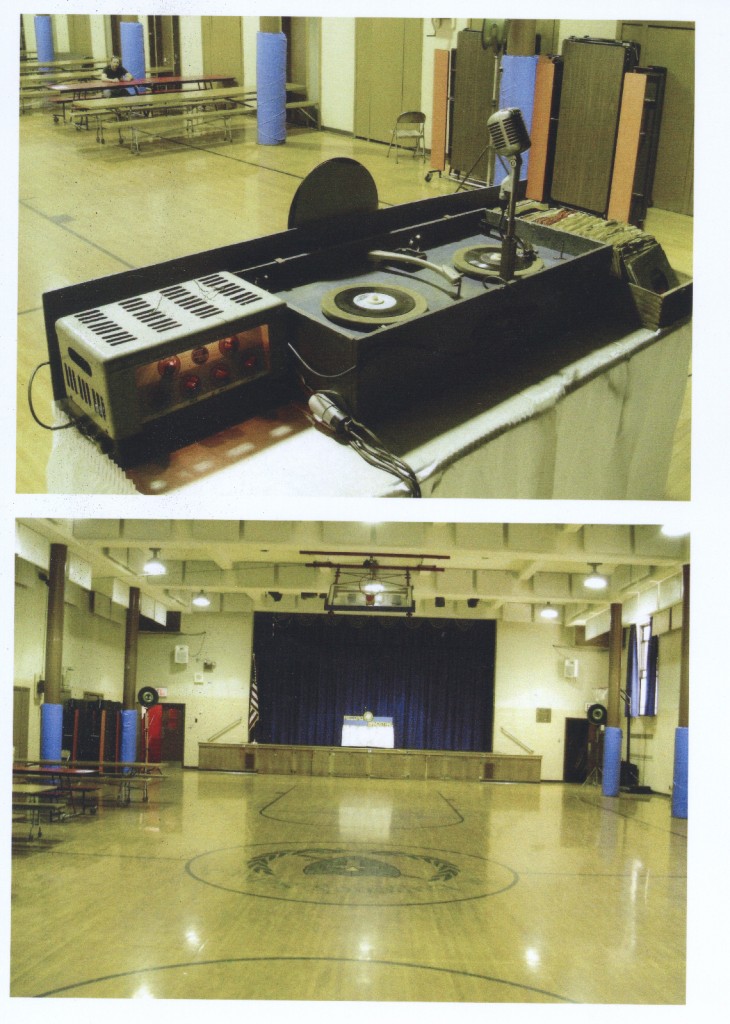 While interviewing Bob, I discovered that the inventiveness and resourcefulness demonstrated by his invention also shaped his military career. While stationed in an infantry outfit in Germany in 1967, Bob’s reputation earned him an audition—though he didn’t know it at the time. One day, while visiting the flagship station (network) of the American Forces Network-Europe in Frankfurt, Germany, the Head of Network Production, who had previously met him, casually asked Bob to put together a few promos for radio. Bob furiously put some things together on reel to reel tape but the officer started to play it before Bob thought it was completed. Bob tensely watched as the officer listened to his improvised radio intros. The officer said he loved it and offered Bob a position at the network. After only six days on the job, another twist of fate redirected Bob. As part of the military “lottery system,” he was given orders for Vietnam. However, by taking an audition that was so bad that it was good, and with many letters of commendation from the European station, his abbreviated position in Germany allowed him to serve his time in Vietnam as Head of Radio Production for AFVN. Without his skills to invent and create on the spot there’s no telling where he might have ended up.

Listen to our podcast with Bob Casey.