It’s the time of year when mosquitos are hatching in preparation to swarm us, bite us, and make us itch.

Mosquitos are and always have been not only an annoyance, but also a major health risk. Mosquitos spread diseases such as Yellow Fever, Malaria, and West Nile Virus that can result in death. Many natural products have been used to repel mosquitos with modest results such as citronella candles, smoke, and various plant extracts like eucalyptus oil. The real breakthrough in repellent, however, came from the invention of DEET.

DEET is a synthetic repellent invented by the US Army for use by military personnel in insect-infected areas. Inventor Samuel Gertler of the US Department of Agriculture received a patent in 1946 for using DEET as an insect repellent in the form of a cream, lotion, or powder. DEET was not registered for use by the general public until 1957.

Researchers at University of California Davis discovered that mosquitoes find the smell of DEET unappealing and consequently avoid areas that smell like DEET. Many companies have created an array of insect repellent products, including sprays, sunscreen, wipes, and sticks, containing varying concentrations of DEET. It is estimated that each year 78 million people in the US and 200 million people globally use DEET(1).

Although DEET is generally considered the best mosquito repellent on the market, it is not without concerns. Even though the EPA has determined that it is only “slightly toxic,” products containing DEET have been reported to cause rashes and there have been some cases of children becoming ill from its use (2). In extremely strong doses, it is capable of melting plastic and nylon.(3) Additionally, DEET is expensive for people in places that need it most, such as Africa. The results of a 2010 study identified some DEET-insensitive mosquitos, which is of concern. They found that the gene adaptation that makes mosquitos insensitive can be passed on to the next mosquito generation.

But have hope! Inventing a more effective synthetic mosquito repellent may be on the horizon. Researchers at the University of California Riverside have identified the olfactory receptors mosquitos use to detect and dislike DEET. They have also identified three compounds in natural products that mimic DEET. The research team’s leader, Anandasankar Ray, said that the compounds they identified "are approved by the Food and Drug Administration for consumption as flavors or fragrances, and are already being used as flavoring agents in some foods. But now they can be applied to bed-nets, clothes, curtains—making them ward off insects."(4) "One of them is present in plum," he says. "The other is present in orange and jasmine oil. Some of them are present in grapes. And, as you can imagine, they smell really nice.(5)"

Unfortunately, the commercial development and production of such DEET-mimicking repellents are still several years away. So it seems that the only comfort from mosquitoes I’ll receive this summer will come from the belief that the invention of an inexpensive, natural, and fully effective mosquito repellant will exist during my lifetime. 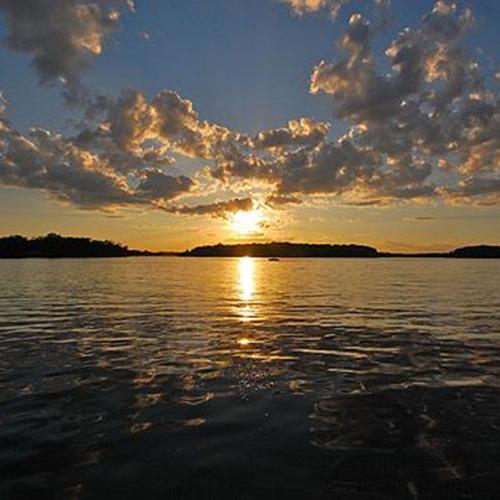 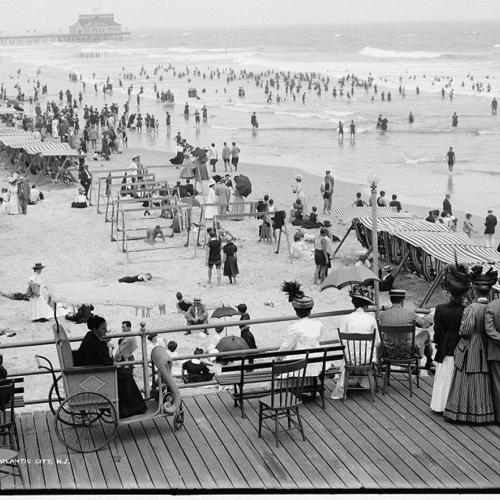