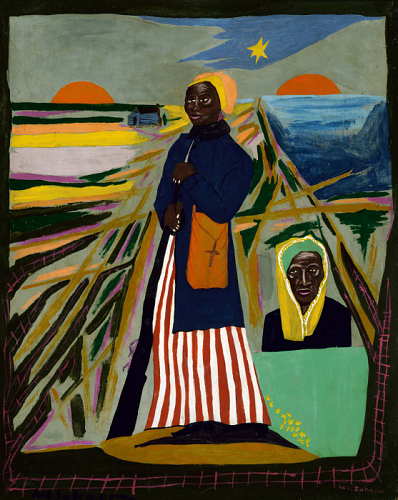 Harriet Tubman, oil on paperboard by William H. Johnson, about 1945.

When I was a girl, I liked to read biographies of famous American women—hard-bound books written for “young adults” with book covers featuring strong, resolute women staring out onto uneven playing fields. Abigail Adams, Harriet Tubman, Susan B. Anthony, Jane Addams. I loved them. I loved their stories and before I was able to discern the difference between autobiography and biography—let alone mythology—it felt like the women in these books were talking just to me about the things they had seen, their struggles for freedom, for education, and for fair treatment. They spoke about the places they traveled, the people who made their lives better or worse, and the conditions that necessitated new ideas and bold action. Courses were changed in pivotal moments and small acts of resistance had powerful and sometimes dangerous consequences. These books were cool to the touch and just holding them in my hands made me feel righteous. 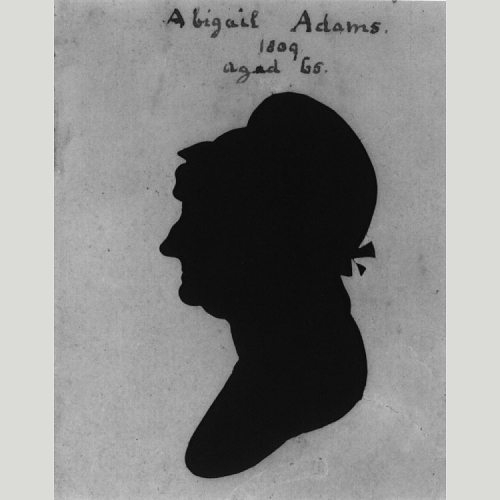 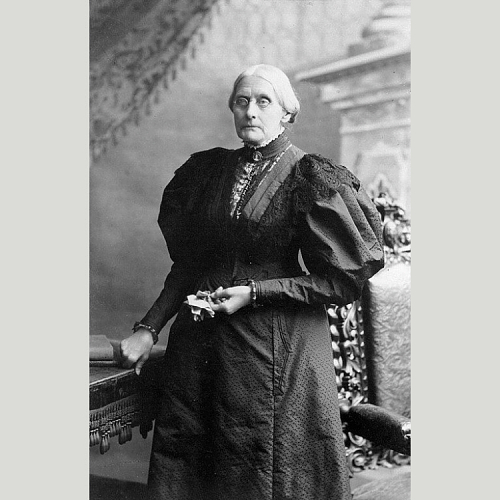 Lately I’ve been thinking a lot about how important those stories were to my developing sense of self. Despite the somber book covers, these women were the kind of charismatic leaders we often talk about at the Lemelson Center: they fostered community and social networks and drove innovation with significant social and cultural implications. They adapted, took risks, solved problems, and blazed trails—all in the pursuit of something new. 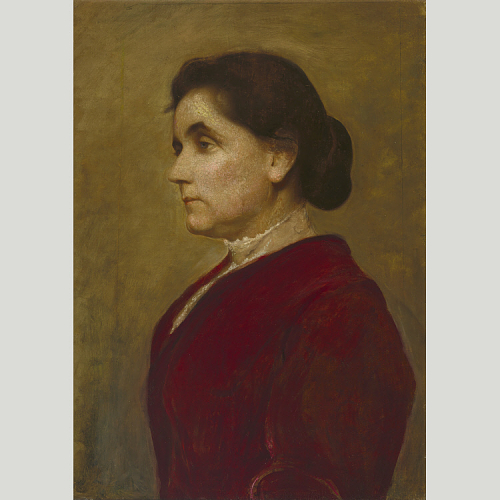 Jane Addams’ efforts to deal morally and ethically with the social problems of industrialization had particular resonance for me. Inspired by the success of Toynbee Hall, an English settlement house in London’s East End, Jane Addams and Ellen Gates Starr founded Hull-House in 1889. Hull-House provided a safe and culturally rich community for Chicago’s most vulnerable, including immigrants, children, and the elderly. Addams and Starr sought to combat the isolationism that immigrants and the urban poor felt by providing what historian Rima Lunin Schultz calls “a new kind of urban space” to “develop new avenues of social intercourse” between middle class and wealthy Americans and the largely immigrant working poor and their children. [1] At Hull-House, the educated middle- and upper- class residents living within the community implemented shared theories on social reform. These practices, and Addams’ prolific writing and lecturing, led to a national reform movement that put Progressive ideas into practice. National legislature for women and children, including the federal Keating-Owen Child Labor Act of 1916, were direct results of Hull-House initiatives. The nation’s first juvenile court system was as well. [2]

There is another reason why Addams had particular resonance for me: she and Hull-House provided important resources to my own family of Greek immigrants. I learned this later, long after first reading about Addams as an historic figure. A class assignment, an oral history report done with a set list of questions, yielded this and other surprises from a subject I thought I knew well—my yia yia (Greek grandmother aka fortitude incarnate) “She was a wonderful woman—the kindest person I ever met,” Yia Yia said of Addams. The eldest of five kids, Anthula (Anthy) Poulopoulos came over from Greece in 1920 at age eight. Like everyone in the family, she helped her father run the religious candle shop he had established four years earlier on Chicago’s west side, on the corner of Harrison and Halsted. He had first learned the trade from Greek immigrants in the mill-town of Lowell, MA (one of the places of invention being studied by the Lemelson Center). Work at the Chicago store was extremely labor-intensive, but the tall, elaborate candles were used by Greek Orthodox churches throughout the country, and their demand never waned, fortunately, even during the Depression. Most of the family spoke English and did a great deal of translating for the community, even Yia Yia, who would tell Addams which families she knew needed milk or bread. “Miss Addams spoke up for the rights of poor people and she made sure they had enough to eat.” 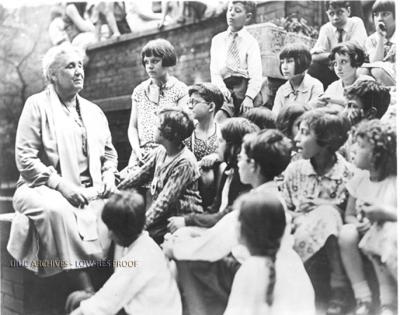 Jane Addams with children at Hull House, photograph by Allen, Gordon, Schroeppel and Redlich, Inc., 1933. Courtesy of the Library of Congress.

Hull-House provided important services to the neighborhood, including employment and daycare services; social, athletic, and political clubs; and classes in English language, citizenship, painting, carpentry, sewing, singing, and mathematics, to name a few. Violin and piano lessons were open to adults and children, including Yia Yia and her sister, Frances, who was proud to be a member of the Hull-House “Milk and Cookie Club” that provided just that to young children. Performances of Greek plays and Italian music inspired personal dignity and ethnic pride. Spaces to create, exhibit, and sell traditional crafts allowed immigrants opportunities to connect with their native cultures and showcase their skills. “The visual and performing arts, and the display of traditional crafts became vehicles through which different immigrant groups could ‘perform’ their European identities and have these identities affirmed and respected by Americans and other ethnic groups,” Schultz explains. [1] Addams thought socialization in American ways was important for immigrants, but not at the expense of their culture.

My thoughts have probably turned to charismatic leaders I first admired as a girl because so much of our work on the Places of Invention (POI) project involves identifying these kinds of key figures in the communities we study. We know from our research that individual innovators have social networks that support and enhance their work and Jane Addams and the residents of Hull-House certainly fit this model. Identifying these kinds of figures and their relationships with different networks is one of the most fascinating parts of our POI work. As we move forward in the POI Affiliates Project, you will come to know the charismatic leaders and social and collaborative networks of Lowell, MA; Newark, OH; Oak Ridge, TN; Peoria, IL; Pittsburgh, PA and Seattle, WA. We look forward to sharing with you our discoveries as we dig deep, documenting, researching, recording, and comparing oral histories to learn more about the particular ways that increased exposure to ideas and techniques spawned invention and innovation in each community.

[1] Schultz, Rima Lunin. “Hull House and its Immigrant Neighbors” from the Urban Experience (UE) in Chicago: Hull-House and Its Neighborhoods, 1889-1963 website. The UE website is a joint project with the Jane Addams Hull-House Museum and the College of Architecture and the Arts at the University of Illinois at Chicago.

[2] “About Jane Addams,” from the Jane Addams Hull-House Museum website, UIC College of Architecture and the Arts.