In 1925, Charles F. Brannock invented the Brannock Device to measure feet and determine shoe size. He got the idea while working in his father’s shoe store, the Park-Brannock, in Syracuse, New York. He was 22 years old.

The Park-Brannock shoe store closed in 1981, but the Brannock Device Company still manufactures foot measuring instruments. They even make special ones for ski boots and other athletic footwear. Since 1925, more than one million Brannock Devices have been sold. They are used all over the world. Charles Brannock died on November 22, 1992, at the age of 89. 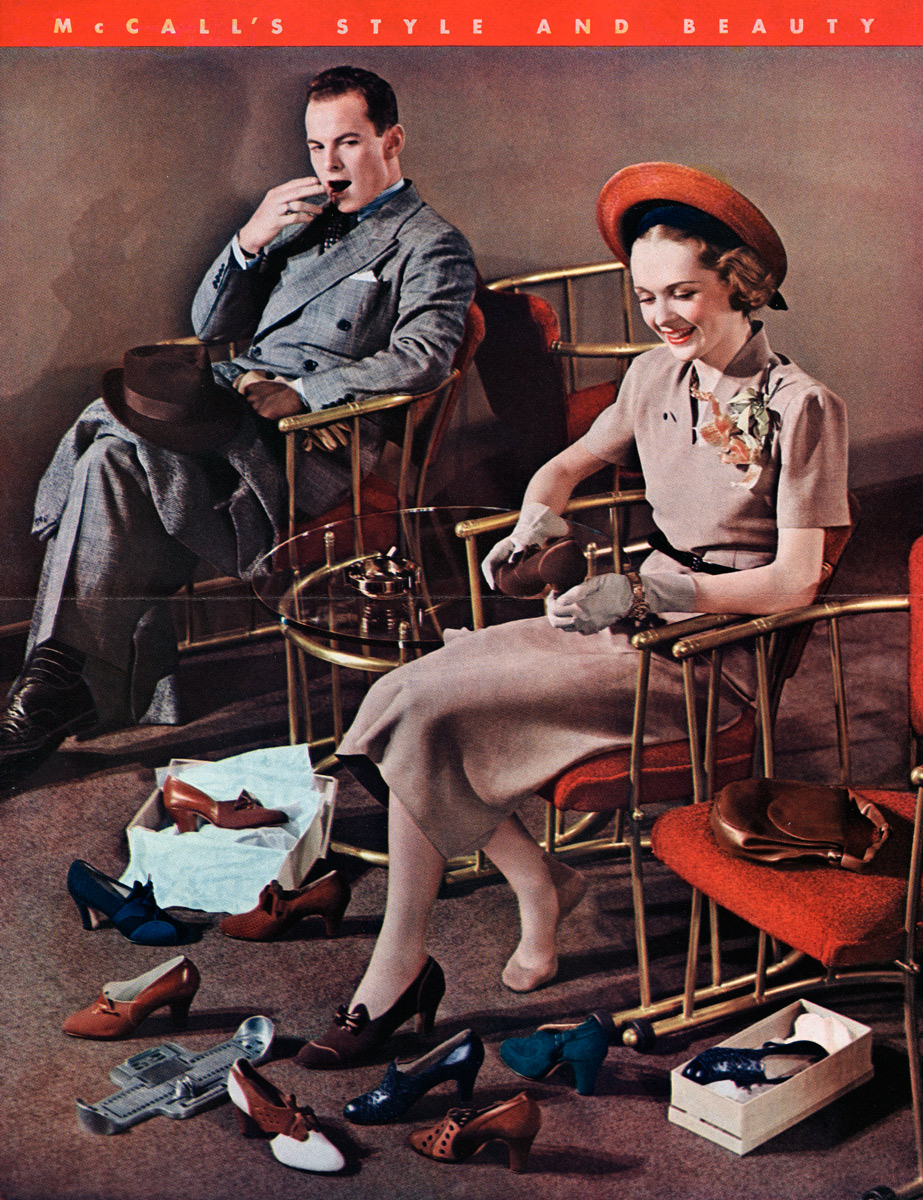 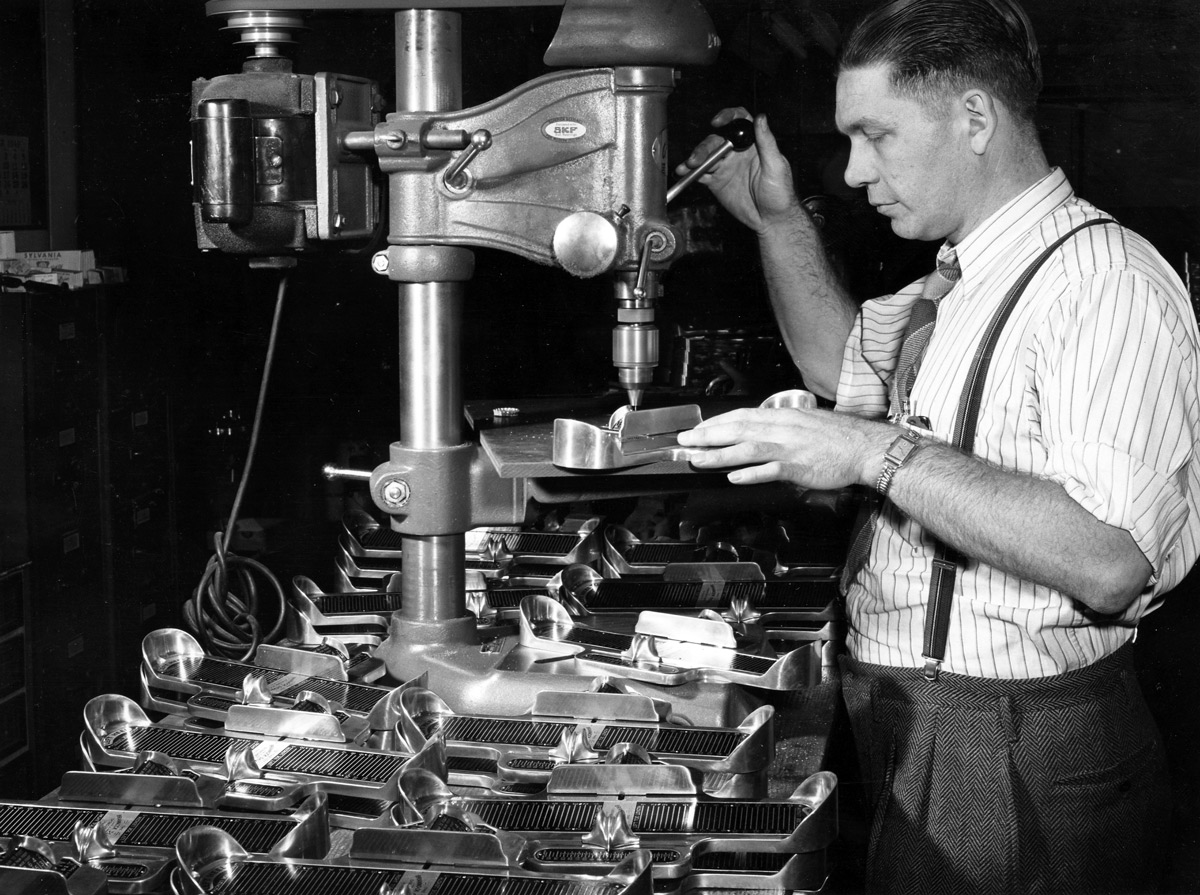 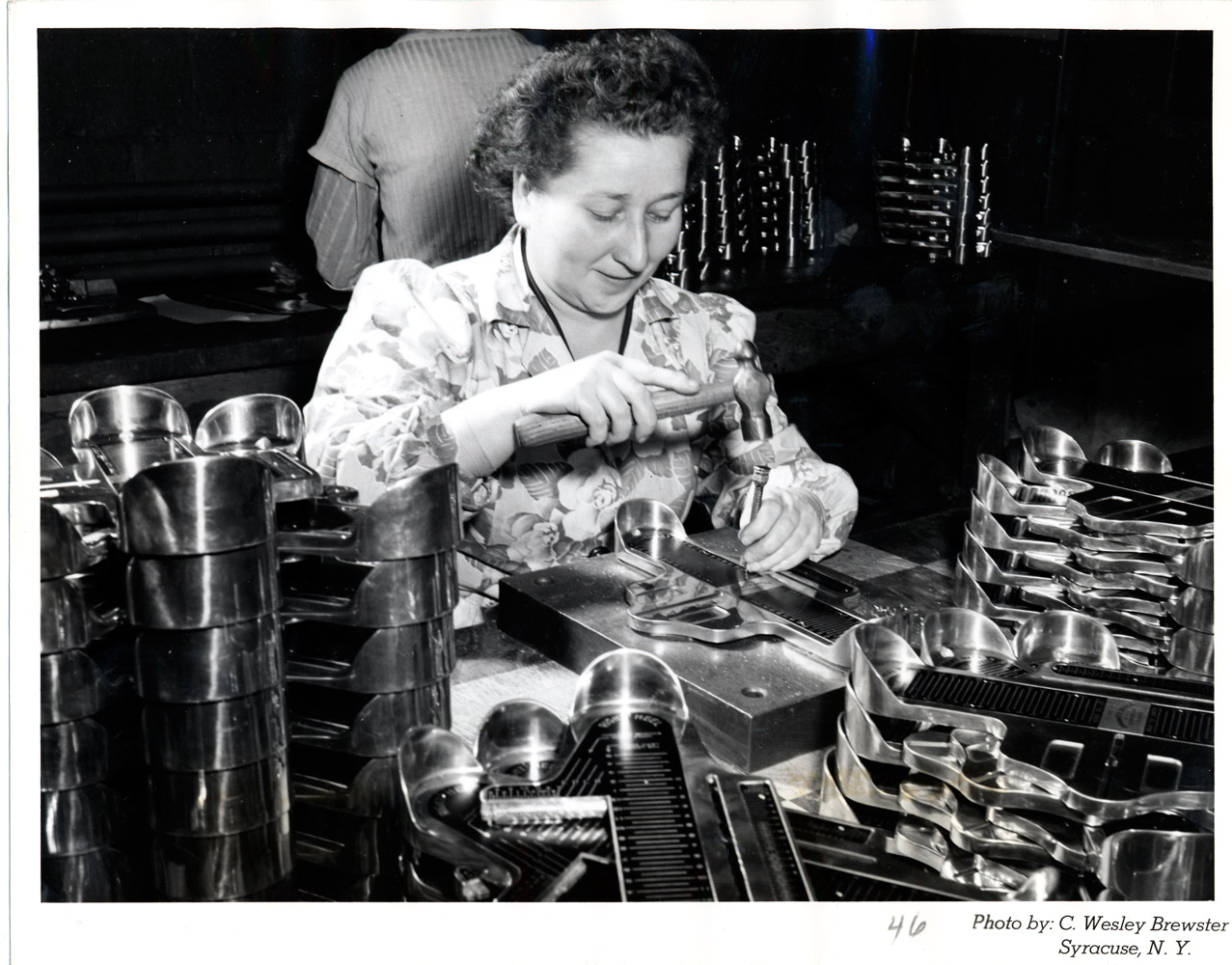 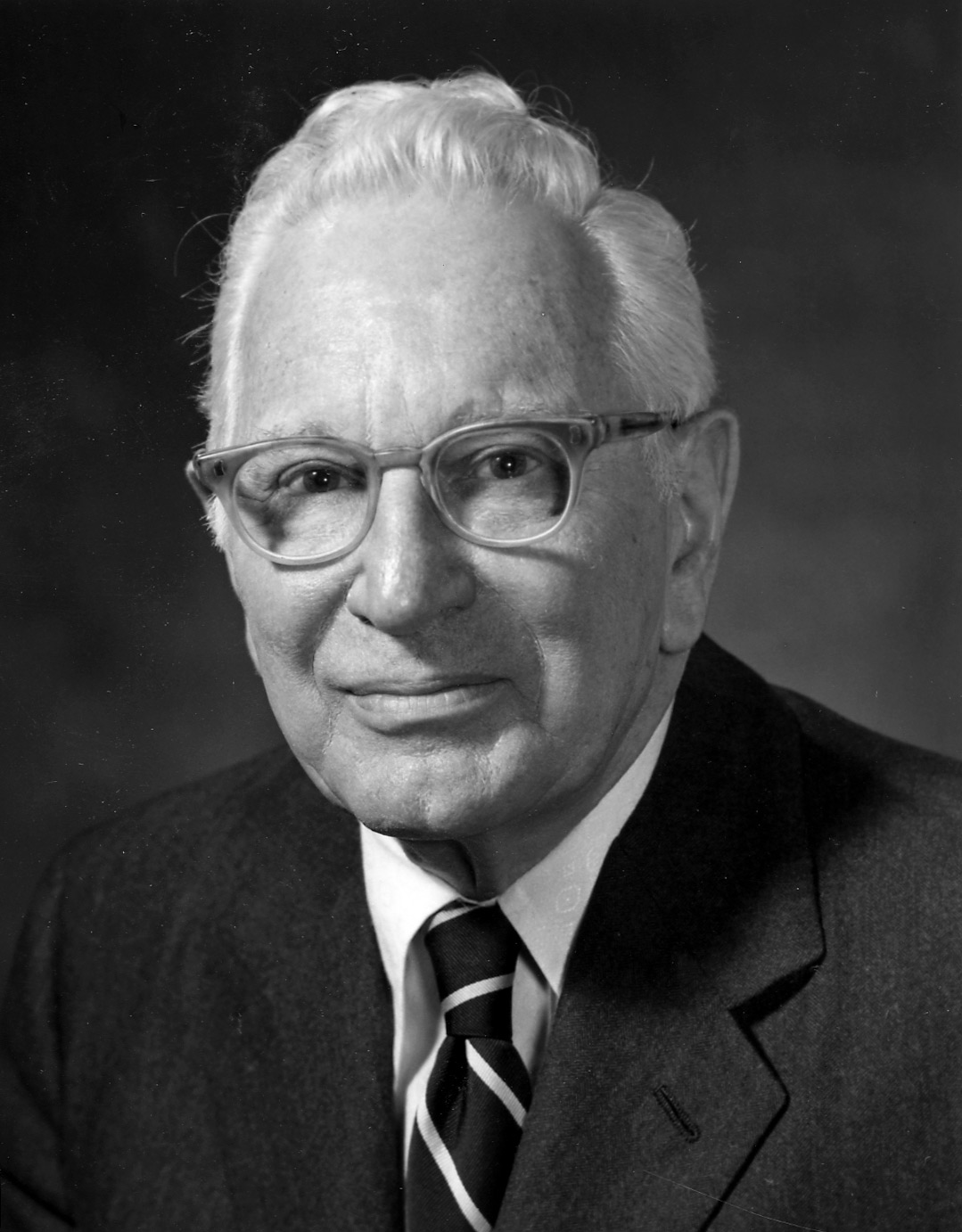 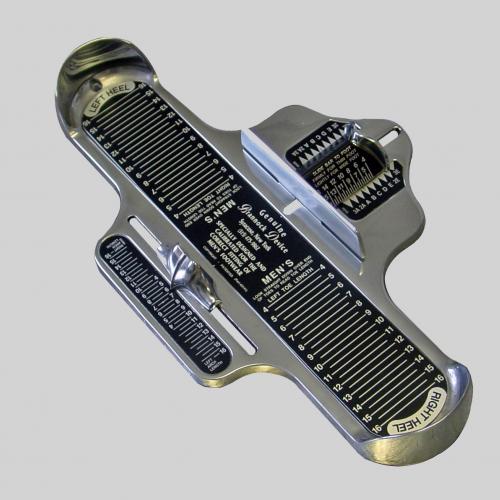 If you’ve ever been fitted for a pair of shoes, you’ve been in close contact with a Brannock Device, though you may not recognize it by its name. Charles F.

Charles Brannock (1903-1992) was born into the shoe business--his father Otis Brannock and Ernest Park had founded the Park-Brannock Shoe Store in Syracuse, New York, in 1906. The business was remarkably successful.