When it comes to inventive uses of color, there is hardly a more inspiring example than the contributions of the late husband-and-wife design team of Charles (1907–1978) and Ray Eames (this year marks the 100th anniversary of the birth of Ray Kaiser Eames [1912–1988]). Working primarily as a painter before their marriage, Ray Kaiser Eames did much to infuse their shared creations, and through them our everyday lives, with color. For Ray, color was not only an aesthetic technique, but also a communications device, a means of conveying information about objects, spaces, and volumes. She had learned this from her teacher Hans Hofmann, the German-born American abstract expressionist, known for his brightly hued canvases. 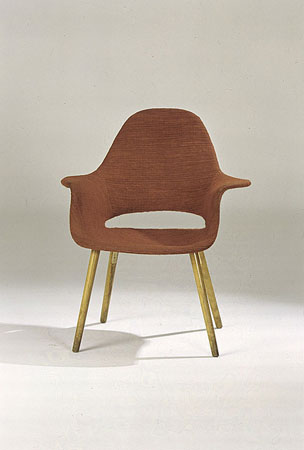 While we owe a great deal to the Eameses for brightening and enlivening our everyday lives, they were especially influential in the world of museums. The collections of many art and design museums, including the Museum of Modern Art, boast not only of vibrantly colored plastic and fiberglass Eames chairs, but also of incredibly innovative seating like the “potato chip” chair. Its unique shape depended on new molding techniques that the Eameses developed during World War II for producing plywood splints for wounded soldiers. Lesser-known, though, are the many exhibitions that they designed for museums and world’s fairs.

The Eameses were really all about communication and information, employing design primarily as a public-education tool. In their hands, exhibitions evolved into powerful informational and educational vehicles. Their famous Mathematica exhibit, on the art of mathematics, was sponsored by IBM and debuted in 1961 at the California Museum of Science and Industry. Parts of it are still on display in science museums today, and IBM released an iPad app based on the exhibition last year. The Eameses were also instrumental in introducing films into exhibitions, regarding motion pictures as an indispensable educational technology. Their long and close relationship with IBM produced films for IBM’s pavilions at the 1958 Brussels World’s Fair and the New York World’s Fair of 1964. 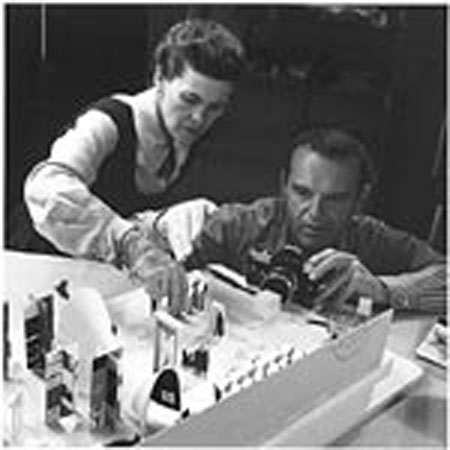 Ray and Charles Working on a Conceptual Model for the Exhibition Mathematica, 1960, photograph. Image from Eames Office.

The Smithsonian benefited from Charles and Ray’s talents, too. One of my first encounters with the creative work of these geniuses was in the 1970s at the National Museum of History and Technology (now the National Museum of American History). Despite the passage of several decades, I still have vivid memories of an exhibition on historic toys designed by Barbara Charles from the Eames office. It was fun, whimsical, and a visual feast in its use of color. Especially memorable, however, was the accompanying short film, Toccata for Toy Trains, originally produced in 1957 by the couple themselves (Ray was given top billing). Lushly colorful, particularly in the seductive use of reds, and with a musical score by renowned film composer Elmer Bernstein, the movie was shot from the intimate perspective of real toy trains (and not scale-model trains—a significant difference). It drew you completely into the world of toys, long before Pixar came on the scene. 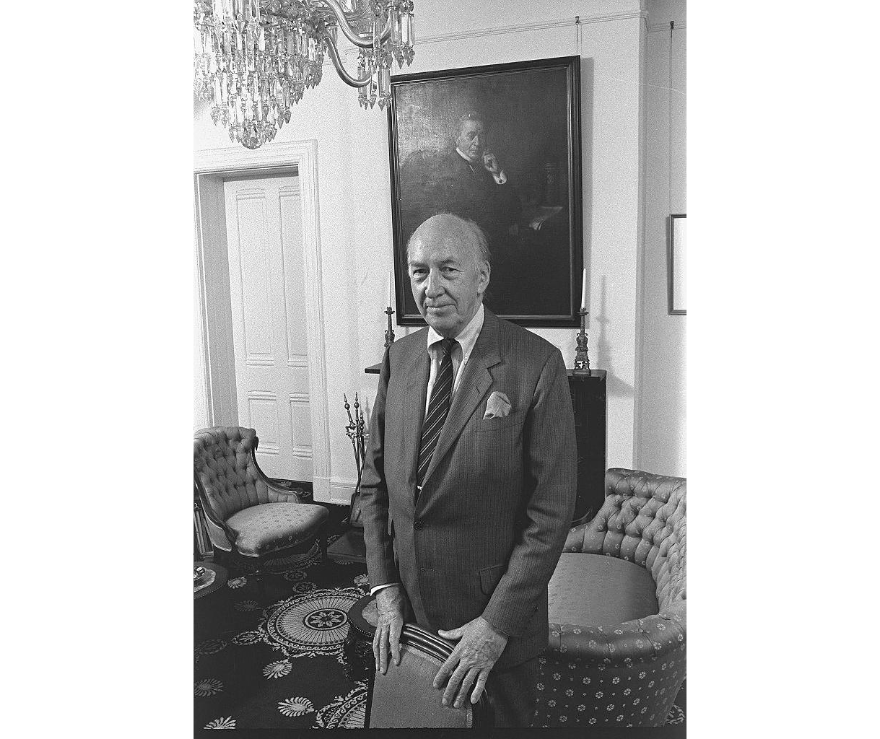 But the Eameses’ relationship with the Smithsonian was even more fundamental. According to Benjamin Lawless, the longtime design head of the National Museum of History and Technology, Charles Eames was a favorite of then-Smithsonian Secretary S. Dillon Ripley. Ripley persuaded Eames to produce an hour-long film about the Institution, and, in the early 1970s, Eames in turn convinced Ripley to establish a film unit at the Smithsonian. The Eames office even sent an experienced staff member to the Smithsonian for a year to help get the unit off the ground. It became a pioneering museum film studio, known for such productions as the Emmy Award-winning film for the Smithsonian’s 1876 exhibit, designed by Bill Miner, another veteran of the Eames office.

Charles and Ray Eames and their associates brought color, motion, and life to Smithsonian exhibition halls, and helped museums in general become modern educational organizations. In all of their projects, color was a strategic tool; never did they apply hues indiscriminately. Rather, their brilliant palette spotlighted salient points of information that they wanted to convey, capturing both the eyes and minds of viewers.

To learn more about the Eameses’ style, you can visit the Eames house and studio in Los Angeles, a symphony of color and colorful objects that they collected or used in their varied projects. Their papers reside at the Library of Congress, which produced a lively online exhibit, The Work of Charles and Ray Eames: A Legacy of Invention. The accompanying catalog under the same title (Harry N. Abrams, 1997) includes insightful essays about their design philosophy and widespread influence.