Hats manufactured for American soldiers by John B. Stetson Company, Philadelphia, PA, about 1917-1918. Courtesy of the U.S. National Archives and Records Administration

Deep in the Heart of Texas?

The surprising origins of the iconic Stetson cowboy hat

In March I enjoyed traveling to a small Texas town southeast of San Antonio to visit my adopted uncle Raymond, a lifelong family friend and mentor. He spent his career in my hometown of San Diego, California, but his family roots—and his heart—were always in his native Lone Star state of Texas. So when he retired, he moved back to live near family and filled his house with locally-themed décor—items featuring longhorn cattle, armadillos, cacti, the state flag, and, yes, cowboys. Raymond invited my mom and me to visit, eager to show off some of his favorite places and share stories about the area’s history and culture.

As we drove around south-central Texas, naturally I was struck by its many differences from Maryland where I live. For one thing, at home I rarely see so many men wearing large “cowboy” hats! Sometimes they’re called 10-gallon hats if they are really huge, or referred to generally as Stetsons. First, I wondered about the “10 gallon” nickname for a hat that couldn’t possibly hold ten gallons of liquid. There remains some debate about the term’s origin, but it may be an Anglicized version of Spanish galóns (hatbands). Mexican vaqueros (cowboys) wore sombreros (hats) that were sometimes large enough to hold diez galones (10 hatbands). As a native of California—which, like Texas, was once Spanish and then later Mexican territory—this Spanish to English adaptation makes sense to me. A lot of Spanish vocabulary is still used throughout the Southwest. 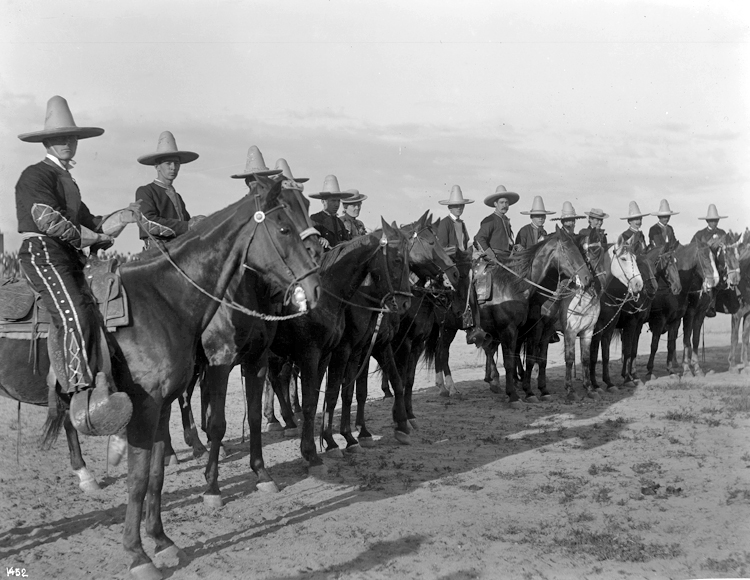 Next I wondered about the origin of the famous Stetson, which is a particular brand of hat often associated with Texas. So, boy, was I surprised to learn that it was first manufactured in Philadelphia, Pennsylvania! My colleague Eric Hintz told me about visiting the former factory site, located in a city better known for tricorn-hat-wearing Benjamin Franklin than for cowboys. Turns out we can thank New Jersey native John Batterson Stetson (1830-1906) for this most iconic cowboy hat. He was born in the town of Orange where his father Stephen was himself a hat maker and founder of the No Name Hat Company. John developed his own self-named hat after traveling as a young man to Colorado, where he was impressed by the 10-gallon hats worn by cowboys. In 1865, he returned to Philadelphia and opened his own hat-making business.

Stetson’s first cowboy-inspired hat created in 1869 was nicknamed “Boss of the Plains.” According to the National Cowboy and Western Heritage Museum's website, “By today’s standards, the hat was rather ordinary in design, with a round flat brim and smooth, rounded crown. Stetson made the hat out of fine fur from beaver, rabbit and other small animals to withstand the elements. Thanks to its durability, the ‘Boss of the Plains’ was ideal for the demands of the working Westerner and became incredibly popular.” Photos from the 1880s and 1890s of diverse cowboys and ranchers throughout Texas and other parts of the West often feature them wearing or holding Stetson hats, sometimes a 10-gallon version. 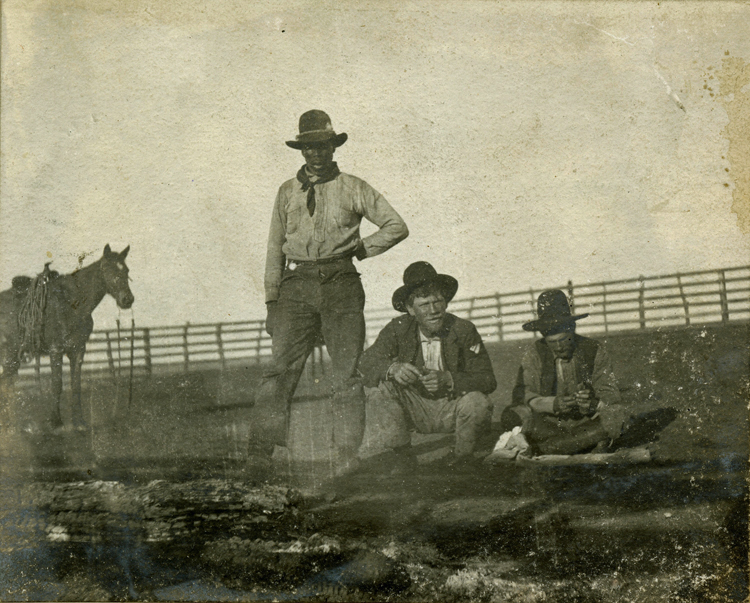 After John Stetson’s death in 1906, the Stetson Company continued to make hats, including for the military during World War I and World War II, and also changed styles with the times. Stetson hats became associated with a wide variety of popular culture figures, not just famous Westerners like “Buffalo Bill” Cody and Will Rogers but also Stetson-fedora-wearing Frank Sinatra and Hollywood Westerns-actor-turned-President Ronald Reagan. In 1987 Hatco acquired the rights to Stetson hats, which are now made in Garland, Texas in hundreds of different styles and colors. 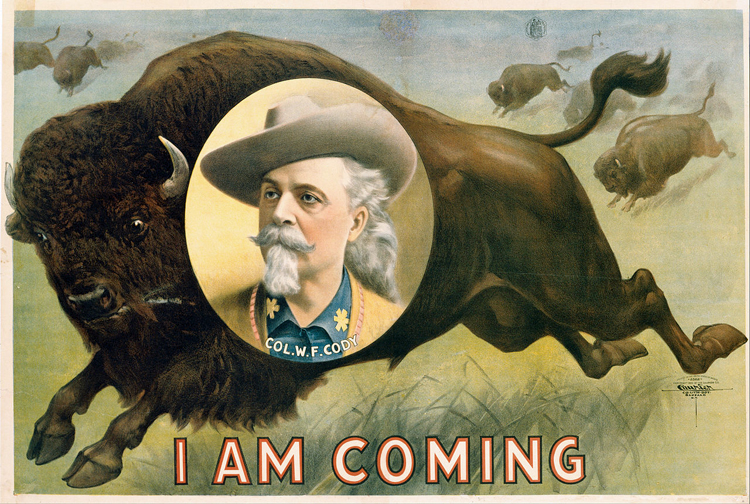 Regardless of their surprising East coast origins, Stetson hats remain enduring popular symbols of Western history and culture, deep in the heart of Texas and beyond.