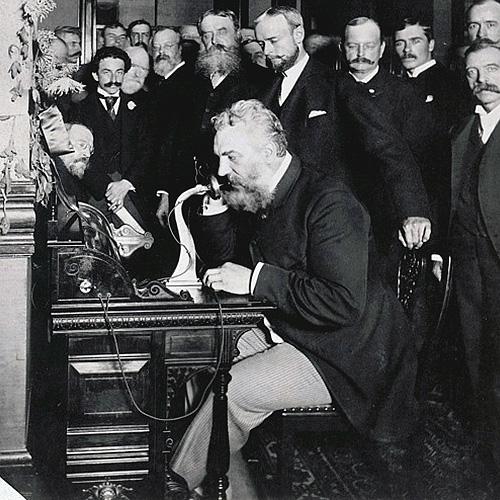 Did you know that Alexander Graham Bell was born in Scotland? He is only one example of a foreign-born inventor who sought opportunity in the United States.

The contributions of immigrant inventors to the American economy and society as a whole are well-documented. In 2017, Harvard Business School scholars found that “technology areas where immigrant inventors were prevalent between 1880 and 1940 experienced more patenting and citations between 1940 and 2000.” Researchers at Stanford University published findings in 2018 showing that “immigrants account for 16% of all US inventors from 1976 through 2012.” They also noted that “immigrants account for about 23% of total innovation.”

An Aspen Institute report in 2019 affirmed these scholars’ findings, stating that immigration “drives innovation. It offers businesses access to a larger, more diverse marketplace of human capital and talent, as well as to new ways of thinking and differing approaches to solving common problems. Innovation requires a risk-taking ecosystem, and many immigrants are by their very nature willing to take risks to change and improve their lives, having relocated to a foreign land often with no native language skills.”

The stories here—drawn from the collections of the National Museum of American History—attest to the  creativity and determination represented by diverse immigrant inventors over more than a century.

Throughout 2021, you can see many of the objects illustrated here in the Inventive Minds gallery in the Lemelson Hall of Invention, first floor, west wing, National Museum of American History.