Extract DNA From The Comfort of Your Own Home…Amaze
Your Friends!

Here’s what you need 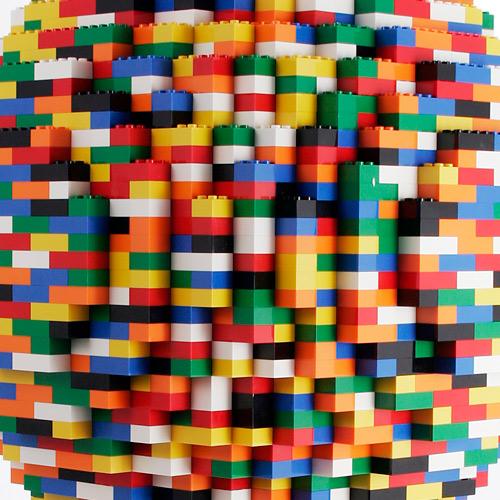