Like many successful inventions, the shellac manicure has made my life easier and is a vast improvement from easily chipping nail polish.

I used to think manicures were only for elegant ladies who walked poodles, had afternoon tea, and were always perfectly coiffed. In other words, not me. If it’s raining outside, even a little bit, I’m the person who gets drenched in spite of using an umbrella. If I had a choice between spending time in a salon and hiking with a guidebook, I’d choose the woods. And every time I’ve gotten a manicure—without fail—I’ve chipped it the same day or shortly thereafter. 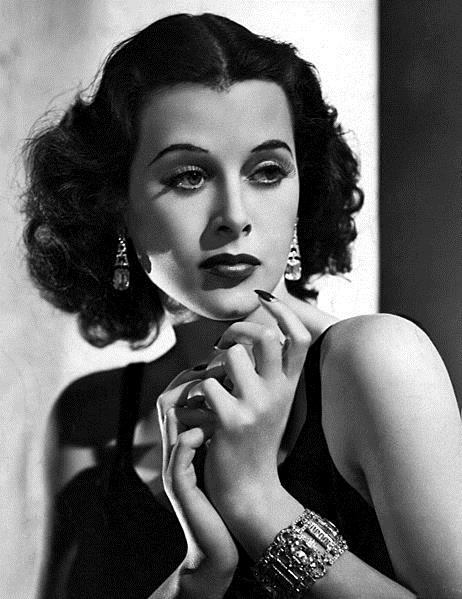 This all adds up to skepticism of a no-chip nail innovation that was recommended to me: the shellac manicure. The shellac nail polish and manicure system is credited to Creative Nail Design, or CND, a company that spent five years testing and improving this product before releasing it to the market. Unlike a regular manicure, shellac lasts up to two weeks and is touted as chip-free. 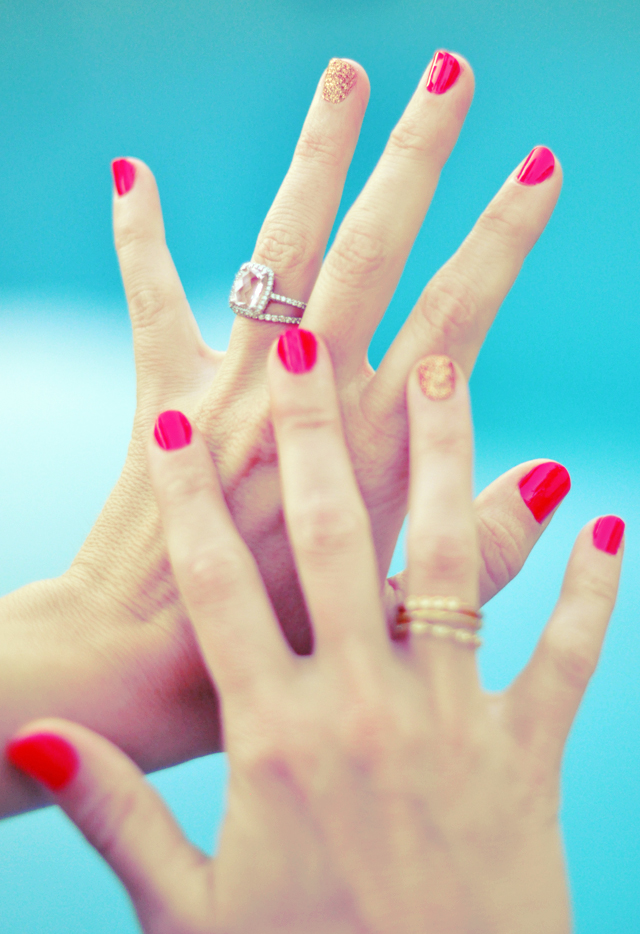 So how does it work? There isn’t much professionally written about its exact science, but the general idea is that the specially formulated shellac nail polish is applied like normal polish. Nails are then cured by placement under a UV lamp after each coat. And unlike a normal manicure, nails are dried and ready to go immediately, which helps a lot when you’re fishing around in your purse for money to pay.

On a related note, while researching this blog post, I came across the story of a scientist named Hope Jahren, who hacked Seventeen magazine’s #ManicureMonday on Twitter in fall 2013. #ManicureMonday is traditionally a place for girls and women to post images of their manicures, but Hope wanted to show girls that it’s not just how their hands look, but what they do with them. So she and other scientists tweeted images of their manicured hands doing all sorts of fun, science-related stuff. The Smithsonian has gotten in on the fun, showcasing the great work being done behind-the-scenes at our various museums and research centers. I think this is a great message to send girls and women who are future scientists, inventors, and innovators—that you can have fun with fashion and be a serious, smart professional in a STEM field. 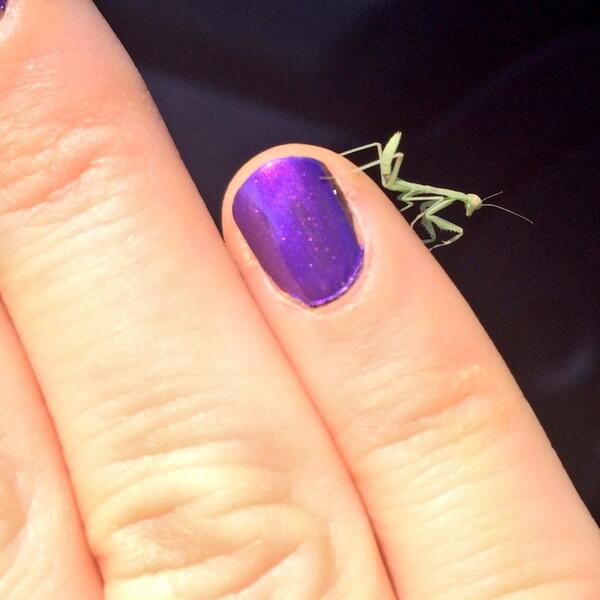 Like many successful inventions, the shellac manicure has made my life easier and is a vast improvement from easily chipping nail polish. It seems like there are continual updates to the system and more variety in color and textures. Maybe you’ll see me on the next #ManicureMonday. 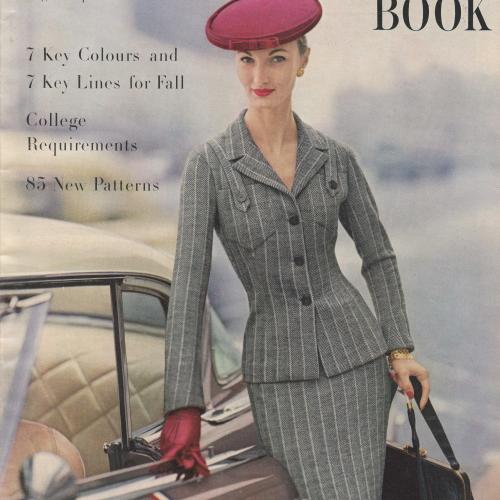 What to Wear Today? Invention and Innovation in Dressing

Did you ever think that when you get dressed in the morning, you're expressing inventive creativity? Dr. Linda Przybyszewski says this has been true throughout history.