Fort Collins may have gained notoriety recently for the "balloon boy" hoax, but the northern Colorado city should be known instead as a hot spot of invention and innovation in the field of clean energy. Its transformation from a small college town into a major player in today's energy economy began in the 1990s, stimulated by research at Colorado State University (CSU) and collaborations among the university, local government, and business. The city's connections to education, economics, and the environment, however, stretch far back into the region's history.

Located on the Cache la Poudre River at the base of the Rocky Mountains on the rich agricultural land of the Great Plains, Fort Collins traces its roots to the 1858-59 gold rush and a settlement that grew up around a short-lived military camp commanded by Lieutenant Colonel William O. Collins (for whom the town was named). Farmers and ranchers, as well as miners and traders, flocked to the area to take advantage of its bountiful natural resources. With the arrival of the railroad in 1877, Fort Collins quickly grew as the region's commercial center.

At the same time, Fort Collins was also becoming an important educational center; the Agricultural College of Colorado was founded there as a land grant institution in 1870, six years before the Colorado Territory became a state. The College welcomed its first students in September 1879 and President Elijah Edwards began to reach out to the agricultural community almost immediately with a series of farmers' institutes. His successor, Charles Ingersoll, continued this outreach and bolstered research programs as well. The school underwent name changes--to Colorado A&M in 1935 and then to Colorado State University in 1957--but a dedication to teaching, research, and outreach remained at its core.

The work of Bryan Willson, who was a featured speaker at the Lemelson Center's 2009 New Perspectives on Invention and Innovation symposium on "Hot Spots of Invention," demonstrates this philosophy. He founded CSU's Engines and Energy Conversion Laboratory (EECL) in 1992 in the then-vacant 1936 Fort Collins Power Plant, and explained in a Lemelson Center interview that "for the first ten years, we really focused on the first part of our name [engines]. We do that at a scale still larger than anyone else in the world." Since then, he and his colleagues have broadened EECL's research program to encompass not only new technologies, such as algae biofuels and smart-grid power distribution systems, but also solutions to global environmental issues, including designs for more efficient cook stoves for the developing world. Willson noted in his New Perspectives presentation that a "key factor in [EECL's] success is the huge role that [CSU undergraduate and graduate] students play" in developing these real-world innovations.

So it is not surprising that the clean energy companies that have been growing up within and around CSU's orbit are also active partners with municipal and economic groups ranging from the City of Fort Collins and the Northern Colorado Clean Energy Cluster to the Rocky Mountain Innovation Initiative and and FortZED, a public-private partnership to make Fort Collins "the world's largest active zero energy district."

A local network of people and organizations is at the base of all this collaboration. Community gathering places play a crucial role in bringing together the area's inventors, innovators, policy makers, and businesspeople. Everyone seems to know which downtown coffee shop is the favorite of angel investors, city officials, or fellow entrepreneurs. Similarly, the New Belgium Brewery serves as a meeting place where new ideas are hatched and deals are struck--while it echoes the town's environmental values through its commitment to solar and wind power and to reducing its production and distribution carbon footprint.

The Fort Collins area and northern Colorado are building on strong traditions of environmental responsibility as they become a hot spot for clean energy invention and innovation. In 2007, Fast Company magazine rated Fort Collins one of three "Fast City R&D Clusters" in the nation, noting that the city was "generating patents at the rate of 11.45 a year per 10,000 people, nearly four times the U.S. city average." Fort Collins recently ranked third on the Natural Resources Defense Council’s list of medium-sized “Smarter Cities” that are working toward being “more efficient, sustainable, equitable and livable.”Is it on its way to being number one? 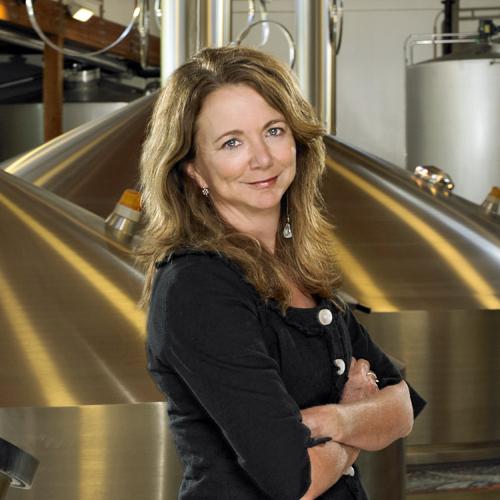 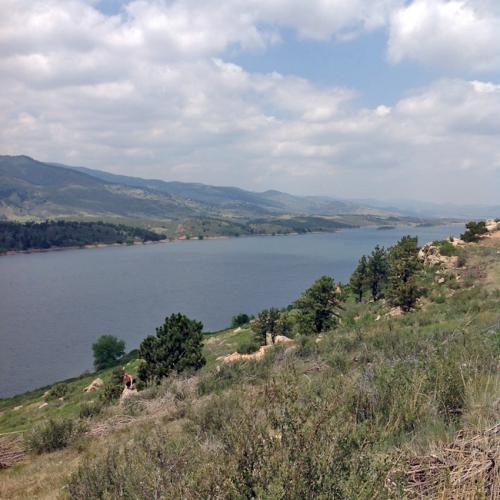 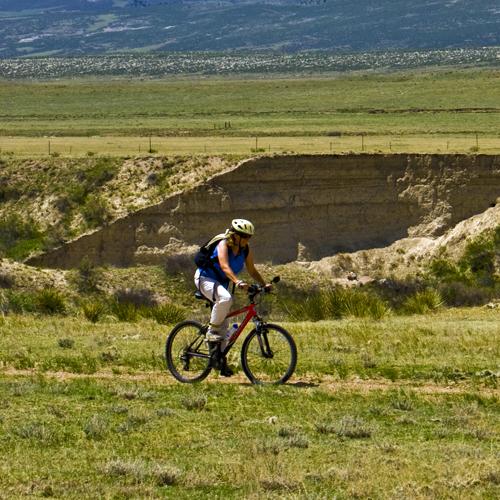 Fort Collins, a Place of Invention

Going behind the scenes at Colorado State University's Engines and Energy Conversion Lab.