Five inventions presented at the White House Science Fair that blew me away.

The White House recently hosted its fifth annual Science Fair and invited students from across the country to exhibit their projects. All of them were impressive (far more so than the simple projects I undertook as a student!), and I was particularly pleased to see so many inventions included. Through their displays, students showed an understanding not just of scientific concepts but also of their applications, and illustrated what we at the Lemelson Center know well—that everyone is inventive.

Here are a few of my favorite inventions from this year’s White House event:

Emily Bergenroth, Alicia Cutter, Karissa Cheng, Addy Oneal, and Emery Dodson, all age six, worked together to invent a battery-powered page turner for people who have arthritis, are paralyzed, or have other disabilities. The girls, who are members of a Daisy Girl Scout troop and nicknamed themselves the Supergirls, created their invention using LEGO components. 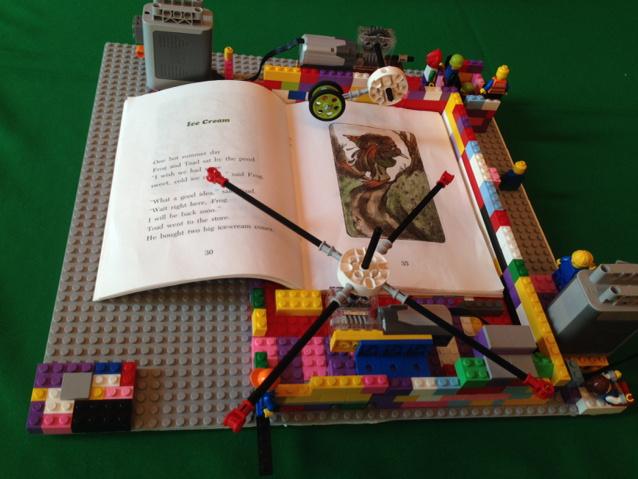 Inspired by watching her grandfather, who suffers from Parkinson’s disease, struggle with a regular cup, Lily Born, 11, invented the Kangaroo Cup. The three-legged drinking glass is designed to be more stable than a regular cup. She experimented with 3D-printed plastic and handmade ceramic models during the prototyping process, and is now accepting pre-orders for her invention!

Video: Lily Born talks about her invention, the Kangaroo Cup.

Lilianna Zyszkowski, 14, showcased several different inventions, all designed to help people. My favorite of these is the PillMinder, which uses touch sensors, LED lights, and a microcontroller to remind patients to take their pills on time. The device can also alert caregivers via Twitter or SMS that the pills have been taken. Lilianna is currently working to take her idea from prototype to finished product. 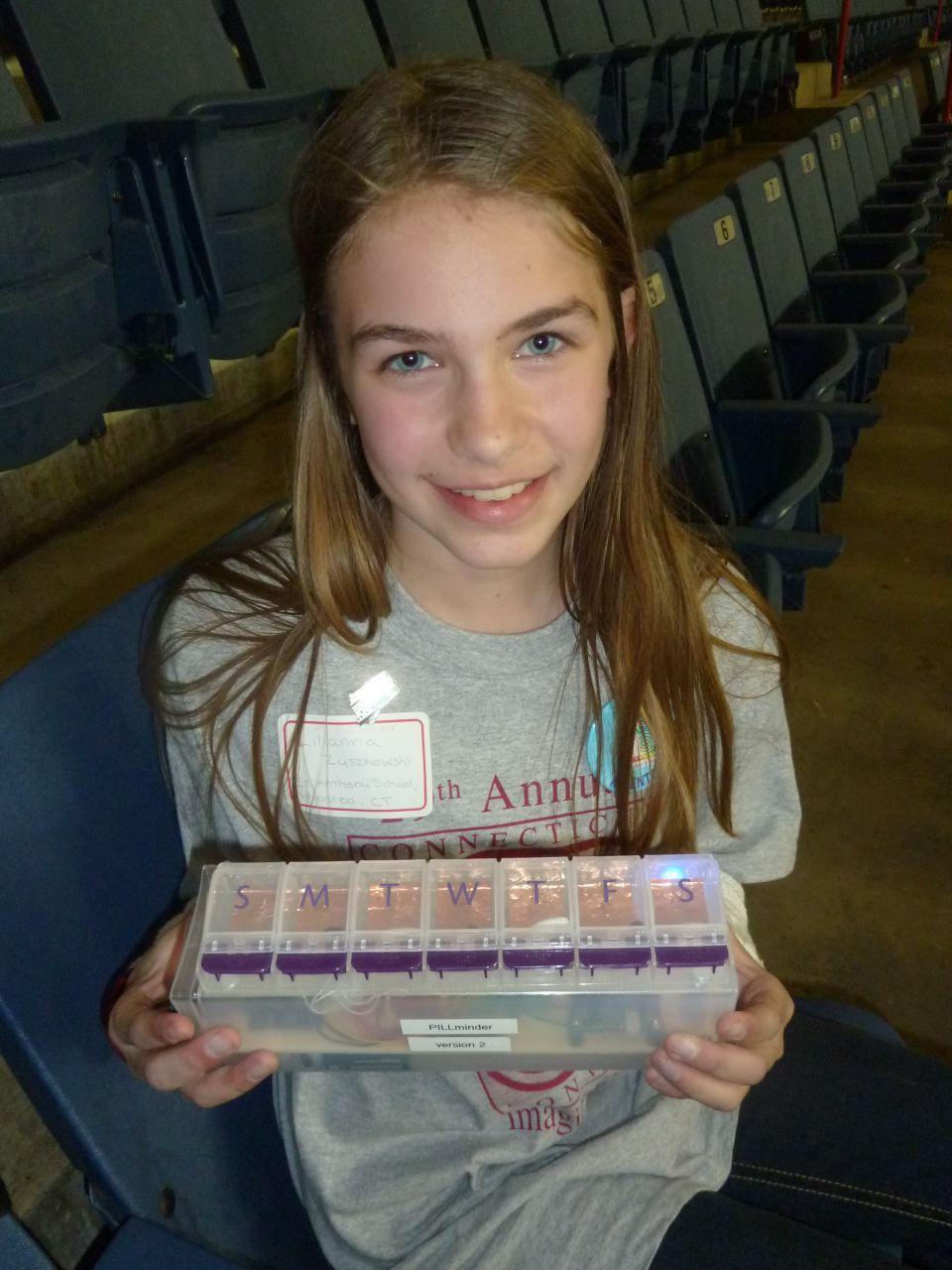 Mallory Kievman, 16, showcased her Hiccupops, lollipops that cure hiccups! After battling hiccups for a prolonged period of time, Mallory set out to develop a solution. She realized that her hiccups often subsided when she ate sugar, consumed apple cider vinegar, or sucked on a lollipop. She combined these three ingredients and created the Hiccupop, which is believed to work by stimulating nerves in the throat that cause hiccups. In 2013, Mallory earned a patent for her invention (US patent number 8,563,030) and today sells the lollipops on her website, while also pursuing opportunities to further test her invention.

Jonathan Hernandez, 17, and Fanta Sinayoko, 18, represented the SOAR High School’s Lemelson-MIT InvenTeam. They showcased their invention called ëris, a wristband that can detect blood alcohol content (BAC). The wearer breathes into a small sensor in the device and an LED lights up: green indicates it is safe for the wearer to drive, while red means that the wearer’s BAC is above the legal limit. The invention, for which the team already has a provisional patent, is smaller and less expensive than similar devices. 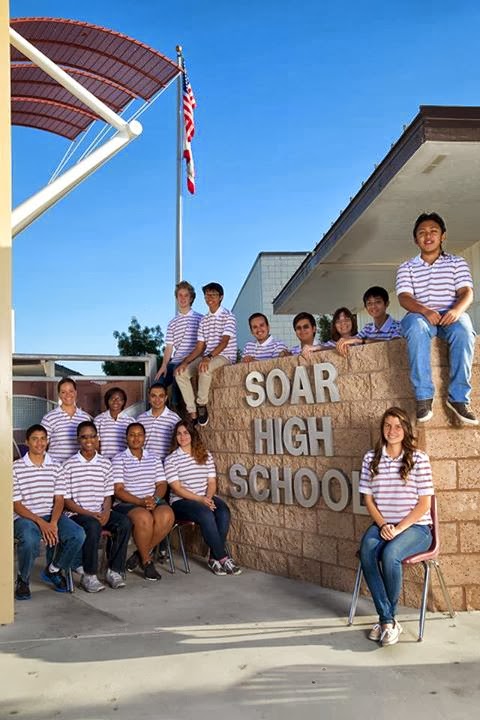 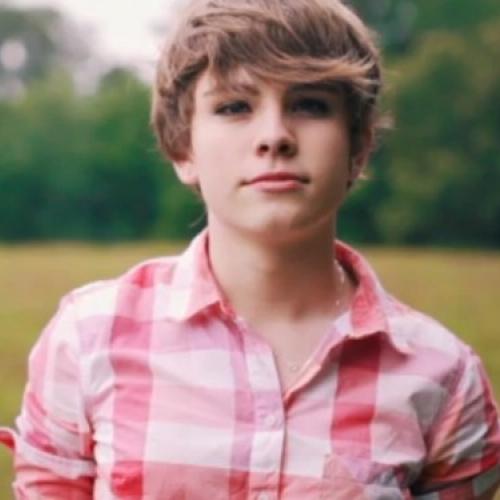