Kudos to Our Alumni Fellows

We proudly celebrate the recent accomplishments of our Lemelson Center Fellowship alumni.

Serving as coordinator for the Lemelson Center’s fellowship programs is one of the most rewarding aspects of my job. Over the last month or so, I’ve had the opportunity to catch up with a few of our recent alumni fellows and learn about their impressive accomplishments.

Three of our recent alumni fellows have published new books in 2017, based in part on research conducted as Lemelson Center Fellows: 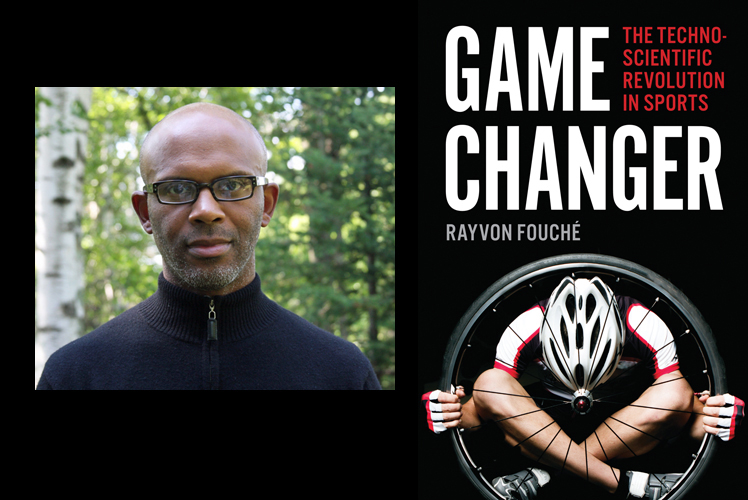 Dr. Rayvon Fouché is the director of the American Studies program and an associate professor in the School of Interdisciplinary Studies at Purdue University. He was the inaugural Arthur Molella Distinguished Fellow in 2016. In June 2017, Johns Hopkins University Press published Ray’s latest book, Game Changer: The Technoscientific Revolution in Sports. 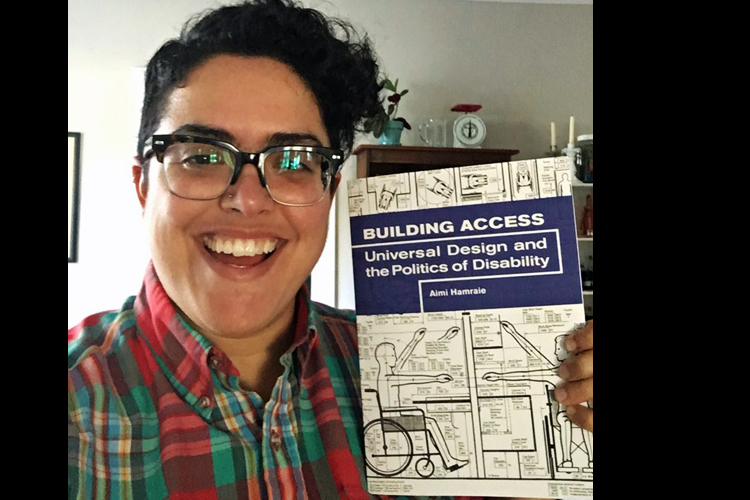 Dr. Aimi Hamraie is an assistant professor of Medicine, Health, and Society and American Studies at Vanderbilt University and director of the Mapping Access Project. She was in residence as a Lemelson Center fellow in 2012; at the time she was a PhD candidate in the Department of Women’s, Gender, and Sexuality Studies at Emory University. In November 2017, the University of Minnesota Press published Aimi’s first book, Building Access: Universal Design and the Politics of Disability. 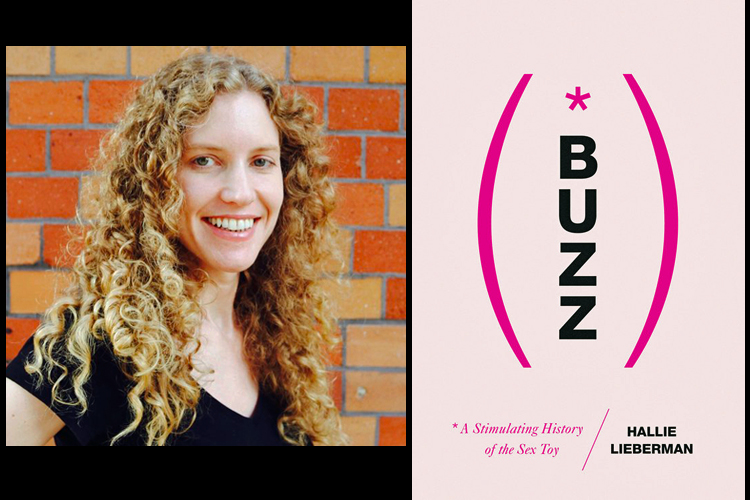 Dr. Hallie Lieberman is an independent essayist and an instructor in the Ivan Allen College of Liberal Arts at Georgia Tech. Alongside Aimi, she was in residence as a Lemelson Center fellow in 2012; at the time she was a PhD candidate in history at the University of Wisconsin-Madison. In November 2017, Pegasus Books published Hallie’s first book, Buzz: A Stimulating History of the Sex Toy.

Congratulations to Ray, Aimi, and Hallie, our fabulous alumni authors!

I recently received an email from Dr. Rachel Gross with several pieces of good news. Rachel, who was in residence in 2014, wrote to report that she had recently defended her dissertation and received her PhD in history from the University of Wisconsin-Madison. Her dissertation, “From Buckskin to Gore-Tex: Consumption as a Path to Mastery in 20th-Century American Wilderness Recreation," examines how Americans paradoxically invented and relied upon all kinds of high-tech inventions like sleeping bags, portable camping stoves, and waterproof jackets to escape the modern world and get “back to nature.” 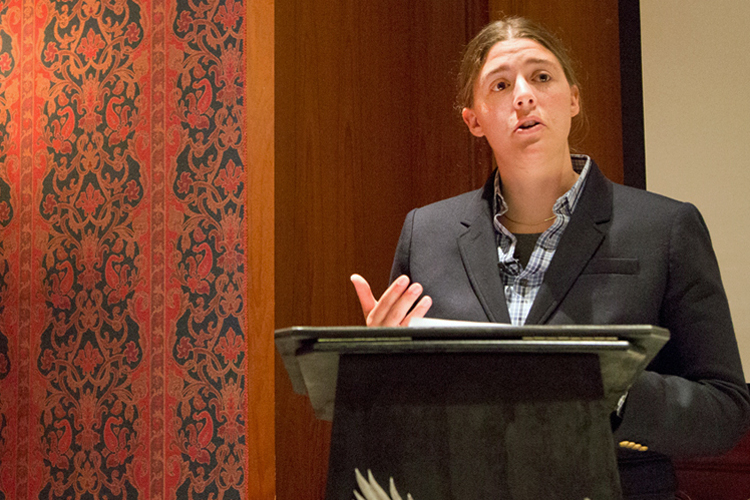 In May 2014, Rachel made a fascinating presentation to the NMAH Tuesday Colloquium titled “Wear a Hat to Keep Your Feet Warm, and Other Lessons from the Science of Dressing for Extreme Weather During World War II.”  In her email, Rachel reported that this presentation turned into a chapter of her dissertation and an article recently accepted for publication by Technology & Culture, a top journal in the history of technology. Rachel has just started a new job at the University of Montana as a Postdoctoral Teaching, Research, and Mentoring Fellow in the Davidson Honors College. As part of her duties, Rachel will be developing an exhibit based on her dissertation, featuring artifacts and stories related to the history of outdoor clothing and gear. Congratulations Rachel!

I recently attended the annual meeting of the Society for the History of Technology (SHOT) in Philadelphia from October 26-28, 2017. During the awards banquet on Saturday evening, alumni fellow Dr. Gerardo Con Diaz was presented with the Bernard S. Finn IEEE History Prize. The award is named in honor of my colleague, Dr. Barney Finn, NMAH emeritus curator of electricity, and awarded annually by the Institute of Electrical and Electronics Engineers for the best article in the history of electrotechnology—power, electronics, telecommunications, and computer science—published during the preceding year. Con was a Lemelson Center fellow in 2015 as a PhD candidate in history at Yale University. He is now an assistant professor of Science and Technology Studies at the University of California, Davis. 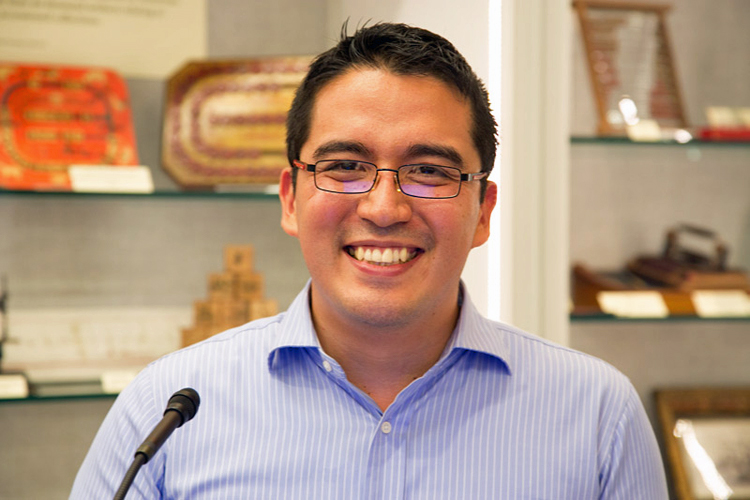 In “Contested Ontologies of Software: The Story of Gottschalk v. Benson, 1963-1972,” Gerardo Con Diaz explores how a variety of non-scientist actors (patent agents and attorneys) interpreted the identity of software in early software patent actions. Using the case study of the Supreme Court deliberations on the patent eligibility of the private branch exchange (PBX) system invented by Bell Labs researchers Gary Benson and Arthur Tabbot, Con Diaz traces the construction of the idea of software as “nonmachine,” something that could not be patented. Integrating legal history with the historiography of computing, this article paves new ground in the history of technology by investigating the implications of industrial machine-centric legal precedent on the innovation of information processing technology.

At the Lemelson Center, we’re extremely proud of the distinguished record of scholarship achieved by Ray, Aimi, Hallie, Rachel, Con, and all of our 50+ alumni fellows. The Center is currently accepting applications for its 2018 grant and fellowship programs: the Arthur Molella Distinguished Fellowship, the Lemelson Center Fellowship Program, and the Travel to Collections Award Program. Applications are due December 1, 2017. Please consider applying—we look forward to hosting more outstanding scholars! 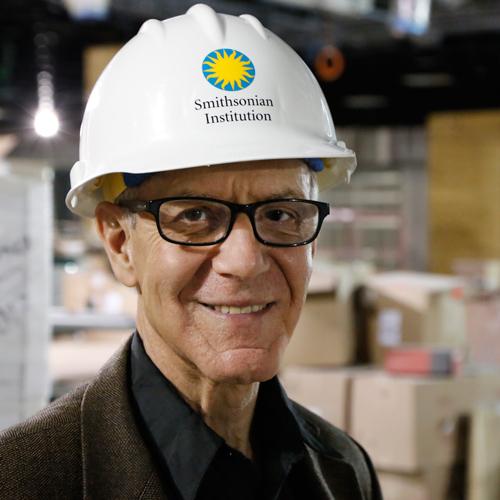 The Arthur Molella Distinguished Fellowship is endowed by The Lemelson Foundation and supports the work of senior scholars in recognition of Dr. Arthur P. Molella, founding director of the Lemelson Center. 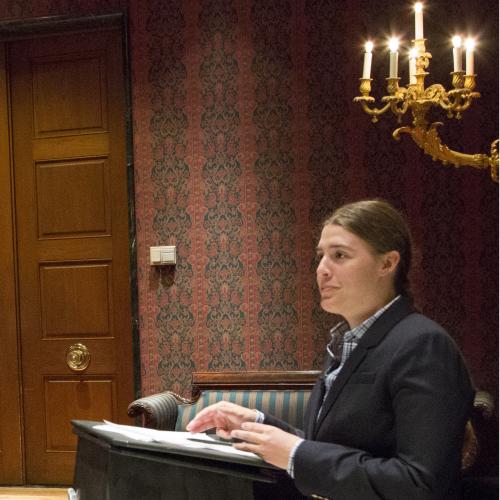 The Lemelson Center Fellowship Program supports projects that present creative approaches to the study of invention and innovation in American society. 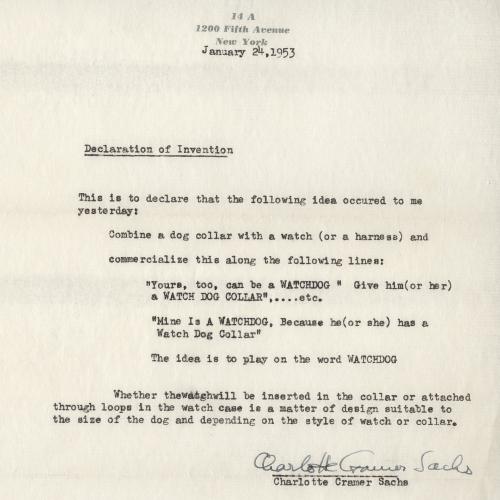 The Lemelson Center offers support in the form of short-term travel awards for researchers to come to the Smithsonian's National Museum of American History and use the Archives Center's 20,000 feet of archival materials. 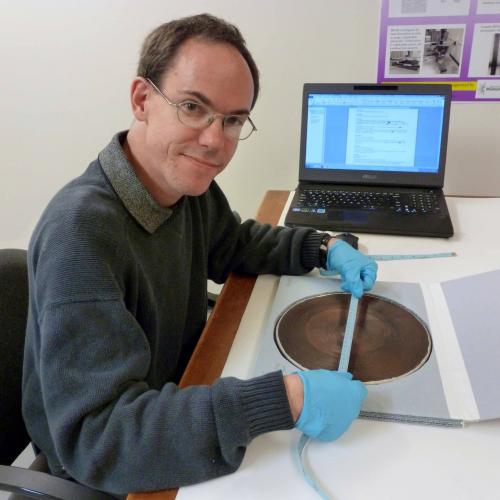 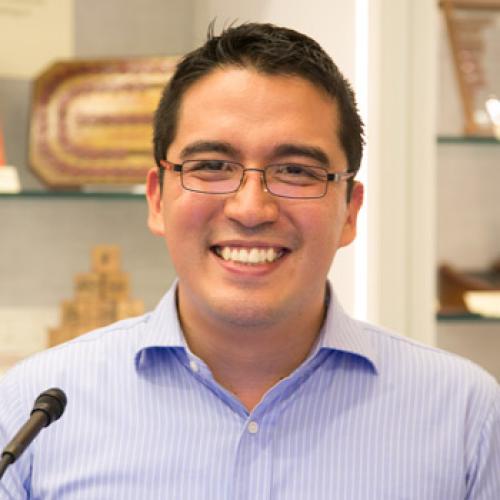 I was thrilled to attend the Society for the History of Technology conference and watch three past Lemelson Fellows take home awards. 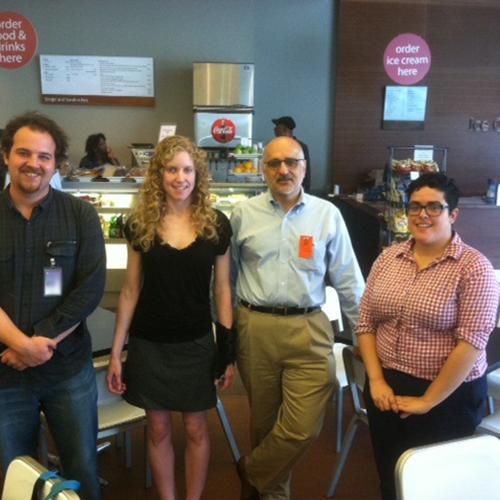 In Residence: The Lemelson Center 2012 Fellows

One of the most rewarding aspects of my job is that I get to coordinate the Lemelson Center’s Fellows Program. The Fellows Program is one of the many ways that we fulfill the research component of our mission, “To foster an appreciation for the ce