Capozzi and Connolly, both avid snowboarders, met at Hampshire College in Massachusetts. In 1996. The two decided they wanted to help increase access to the sport they loved. Guided by Professor Colin Twitchell of Hampshire’s Lemelson Assistive Technology Development Center, Capozzi and Connolly together designed a snowboard for people with disabilities. 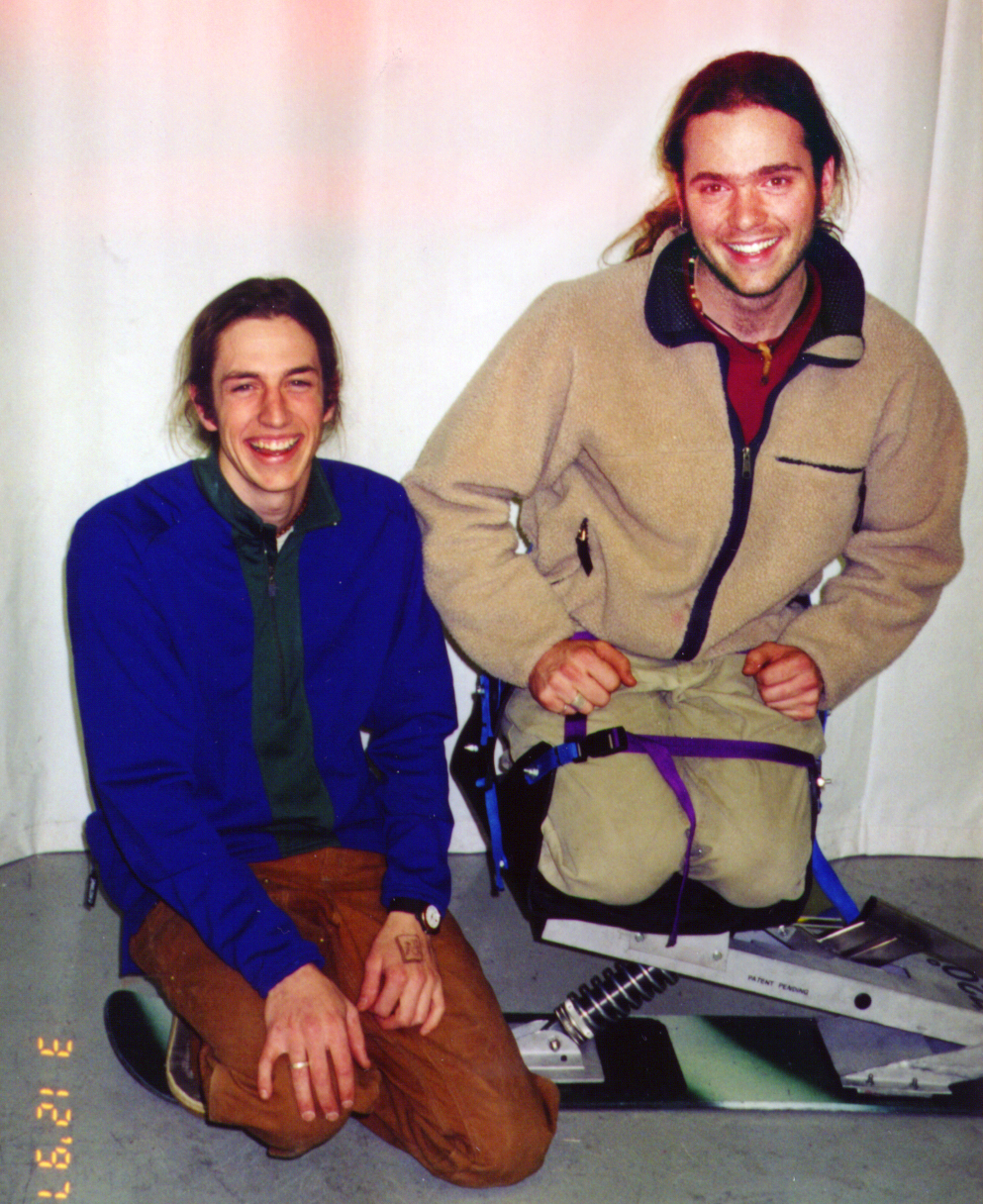 “Snowboarding is an amazing sport that no one had really thought of introducing to disabled people.”--Matt Capozzi

The first design was made of two-inch PVC pipe, a camp chair, and glue. It wasn’t stable. When Capozzi and Connolly tested it on the slopes, it often tipped over.The next prototype, made of aluminum, included a mechanism that swiveled and raised the snowboard seat to allow the rider to catch a chair lift.

The third version (called the S3­-short for Seated Snowboard System), made out of molded carbon fiber, was stronger and lighter than the earlier prototypes. This design was patented in 2001.