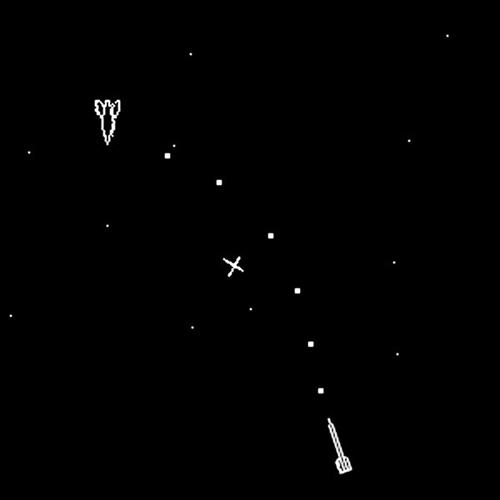 A project to document and preserve the legacy of video game pioneers.

To advance the initiative, the Lemelson Center has convened an expert committee of eminent game pioneers, video game scholars and representatives from major museums and archives.

The members of the Video Game Pioneers Initiative advisory group are: