“An enormous number of elephants are destroyed . . . for the ivory of the tusks. . . . Long before our human story is over the elephant will be numbered with extinct species.” —The People’s Magazine, 1867

Ivory was the preferred material for billiard balls in the 19th century and the search for substitutes, whether motivated by economics or ethics, informed the invention of early plastics. John Wesley Hyatt created a successful business making billiard balls with his invention of Celluloid in 1868. Bakelite, announced by inventor Leo Baekeland in 1909, found many uses, from billiard balls and jewelry to electrical insulators. Vitalite billiard balls, made of a cast resin originally invented in Germany in the 1930s by chemist Max Koebner, were popular during the 1930s–1950s. 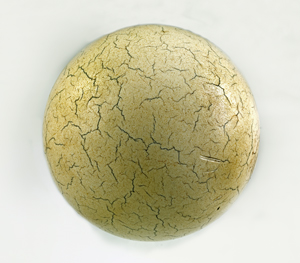 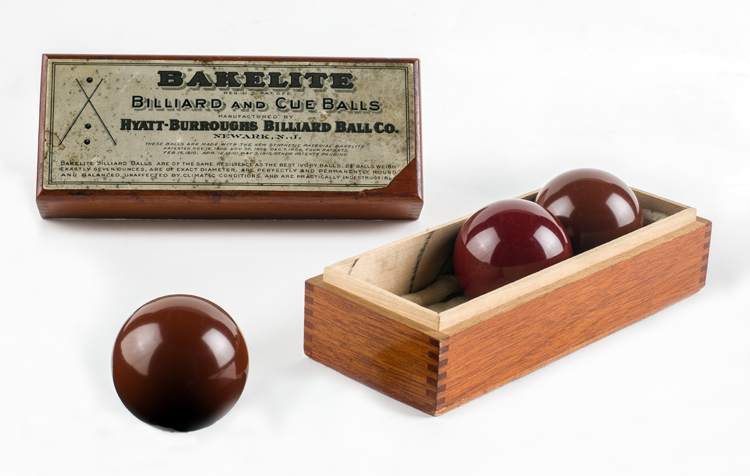