Emile Bachelet (1863-1946) immigrated to the United States from France in the 1880s. An adept electrician as well as an inventor, Bachelet earned several patents in the early 1900s for electromagnetic therapeutic devices. Around 1910, he applied his knowledge of electromagnetism to inventing a magnetic levitation train, or maglev. He claimed that his “flying train” would be fast, clean, and safe. But maglev trains consume a lot of electricity and require specially built tracks—two significant infrastructure and economic obstacles to their widespread adoption. 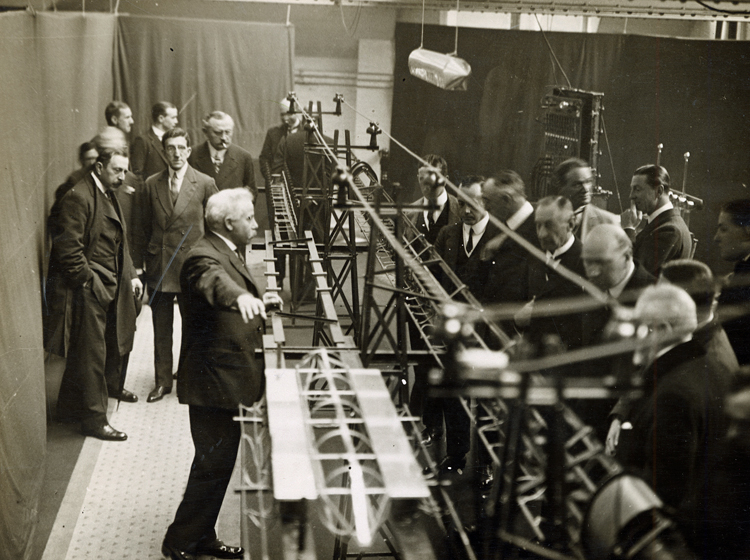 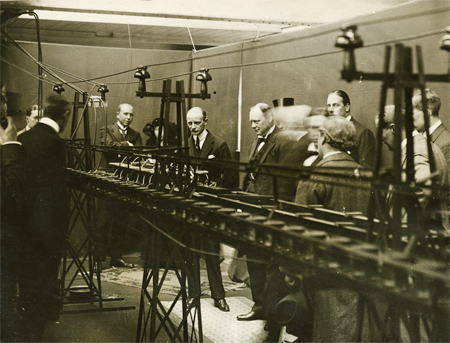 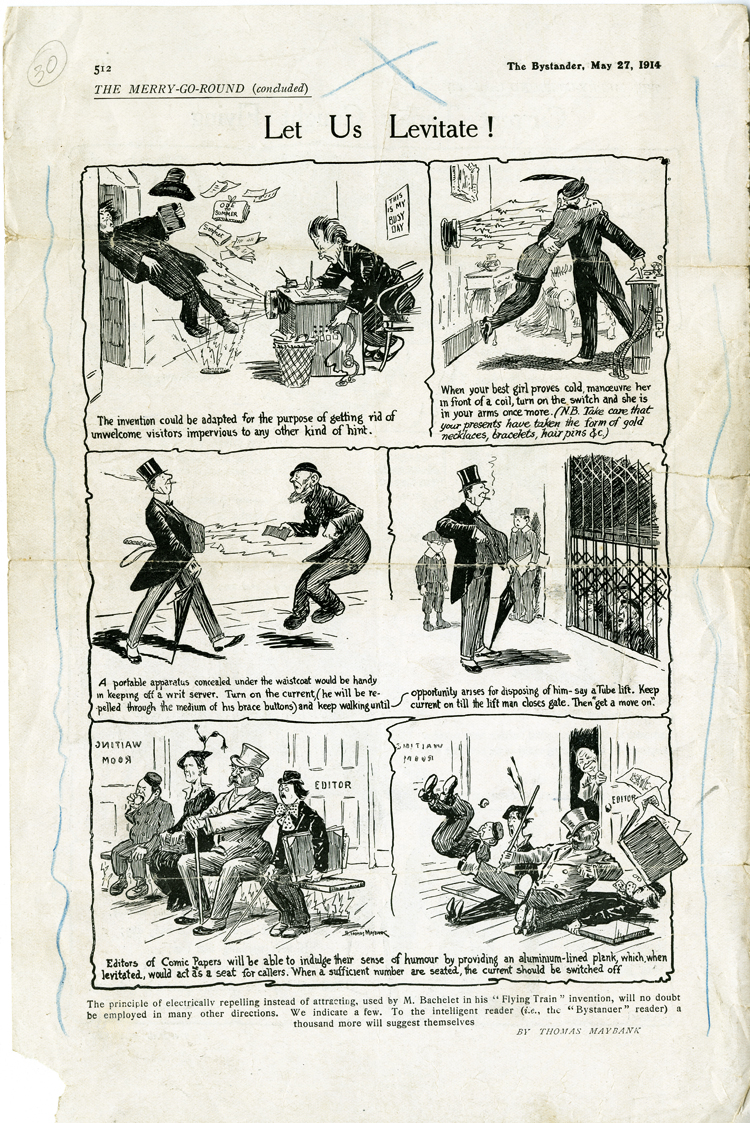 “Let Us Levitate!” cartoon, with joking suggestions for other uses of electromagnetic levitation, The Bystander, London, 27 May 1914. Emile Bachelet Collection, AC0302-0000027 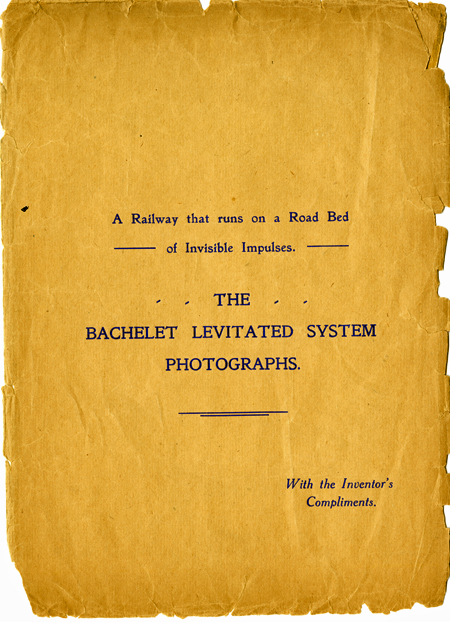 In addition to designing human- and solar-powered aircraft, Paul MacCready (1925–2007) also invented new kinds of electric cars in collaboration with General Motors. MacCready and his company AeroVironment created the GM Sunraycer, a solar-powered car that won a race across the Australian Outback in 1987. Their next project was prototyping an all-electric car for everyday use. The result was the proof-of-concept GM Impact, which made its public debut in 1990. "It helped change people's perceptions about how we can do more with less," MacCready said.

The experience gained from the Impact was put to use in developing GM’s EV1, the first modern all-electric car for the consumer market. Introduced in 1996, the EV1’s aerodynamic shape and advanced power systems made the new car practical, energy efficient, and appealing to consumers. But in 2003 GM abruptly canceled the EV1 program, citing high production costs and a small market. Citizen protests over the EV1’s termination joined a national discussion about the promise of reducing air pollution and dependence on oil with electric cars. 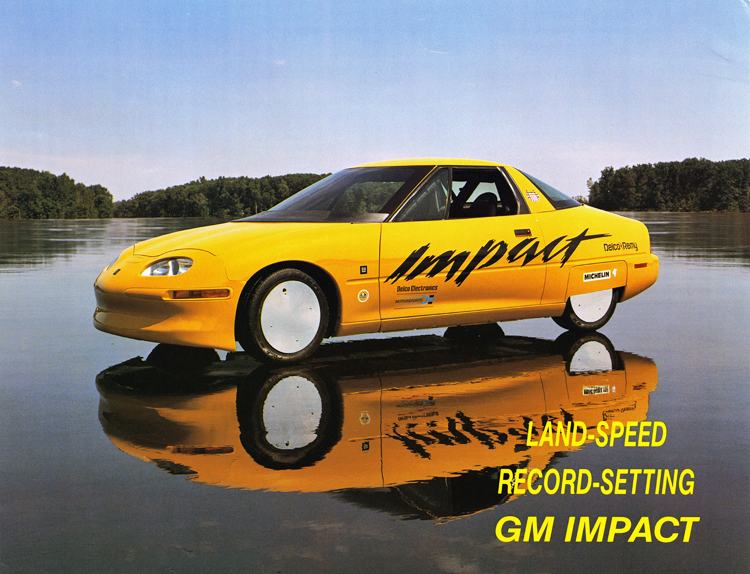 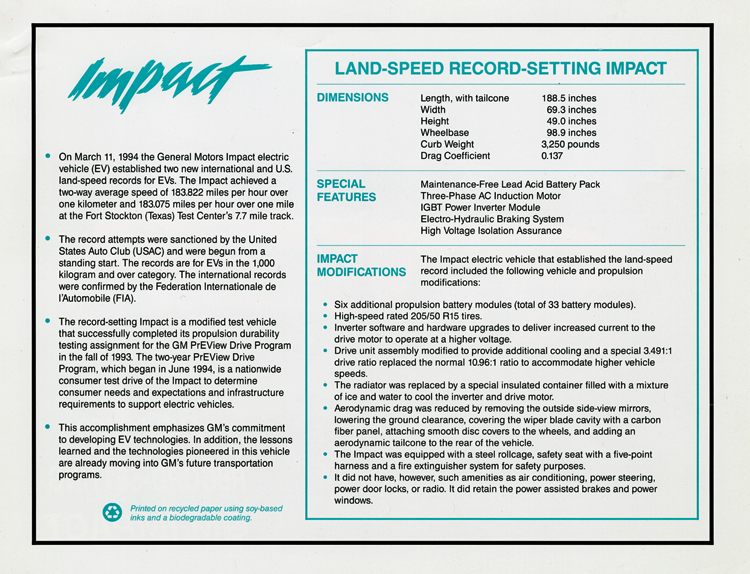 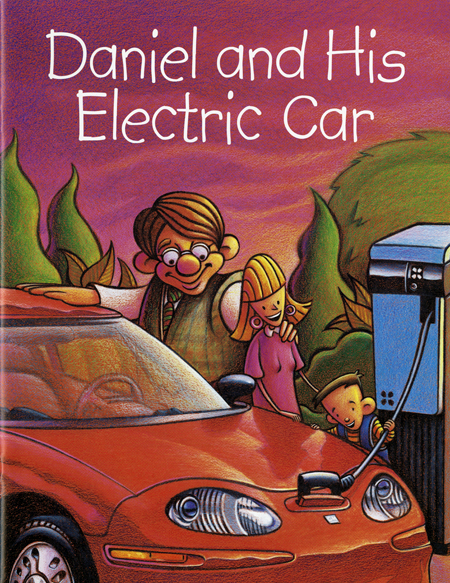 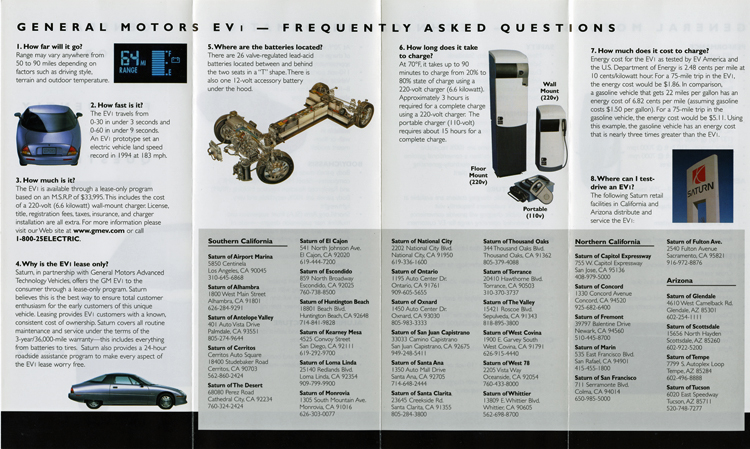 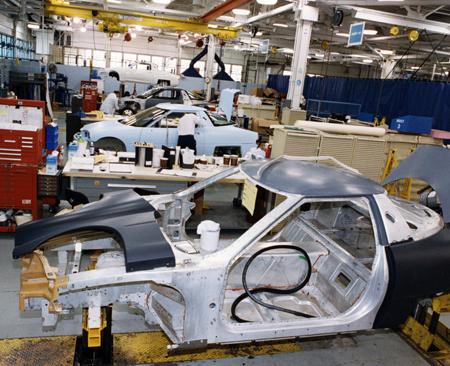 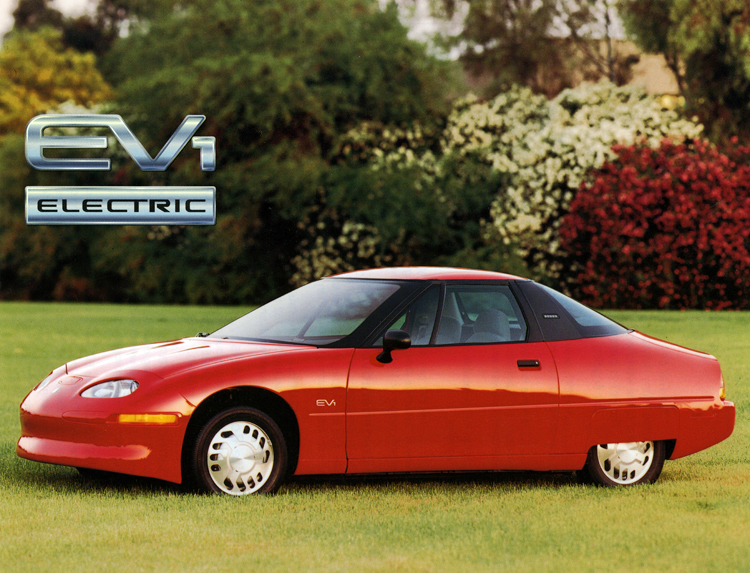 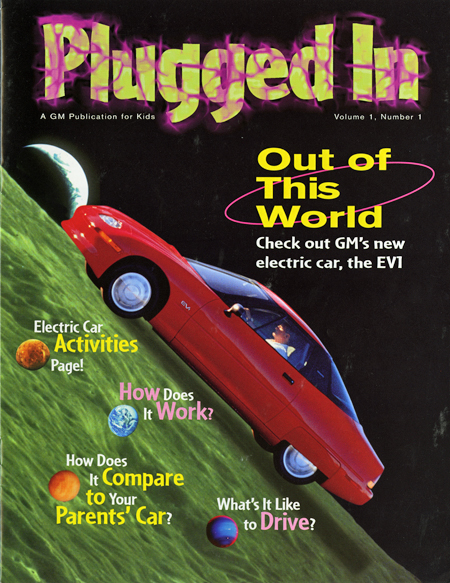 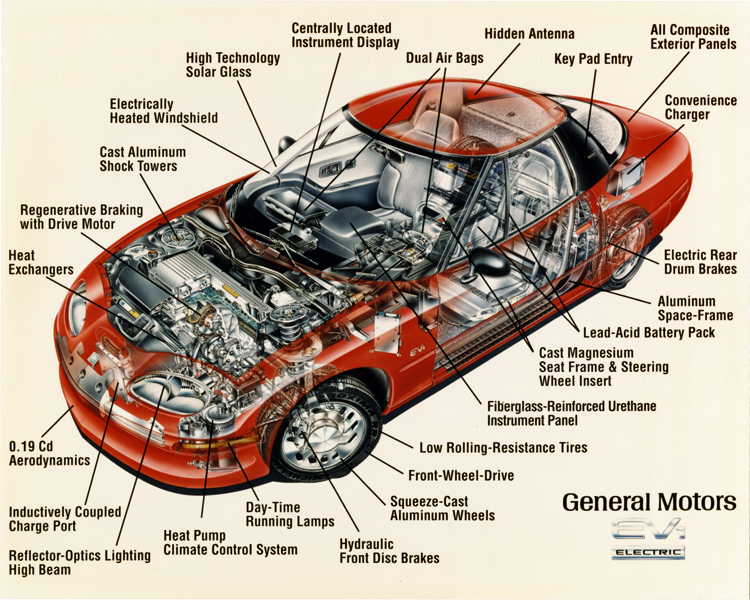