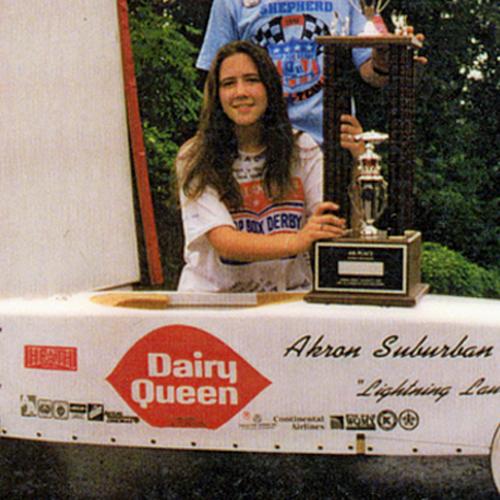 The first All-American Soap Box Derby was held in 1934. The competition opened to girls in 1971, and the Junior Division for children 10–12 years old was created in 1976. Junior competitors built their cars from authorized kits, an innovation in derby racing.

Eleven-year-old Laura Shepherd started racing in 1992 and built “Lightning Laura” in 1993; she went on to win more than 20 races. In constructing her car and personalizing the basic components provided in the kit, Shepherd demonstrated some common traits among inventors—curiosity, persistence, imagination, problem solving, and a childhood passion for tinkering and building. 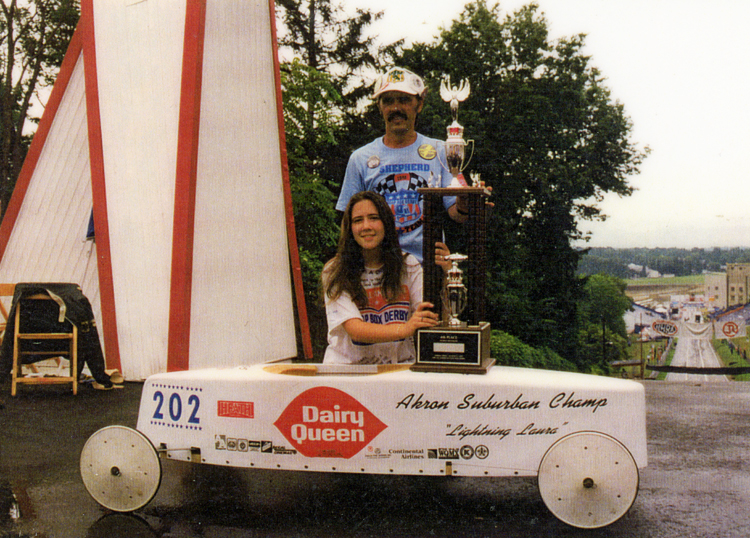