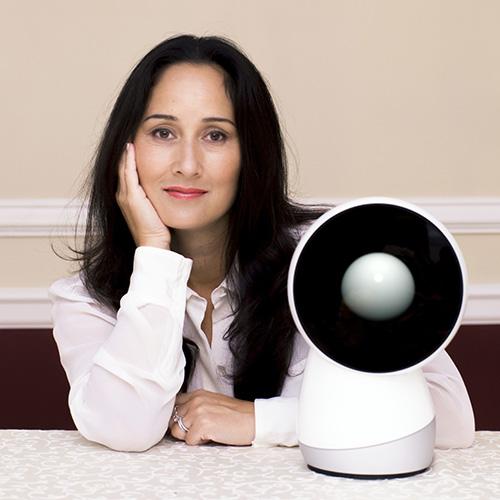 Cynthia Breazeal excelled at sports and school, but in the third grade, she discovered another interest—robots. Inspired by the television show Star Trek, she wrote a fictional story about a pie-stealing robot created by the warrior Klingons. Her robot showed human emotions, marking the beginning of her quest to invent social robots that can interact with and learn from people. Beginning in the 1990s, she applied theories about child development to her early robots Kismet and Leonardo, giving them expressive faces and voices that encouraged natural communication between people and machines.

Kismet (from the Arabic for “fate”) could analyze a person’s voice and express an emotional response. Courtesy of Rama, CC BY-SA 3.0 FR, via Wikimedia Commons