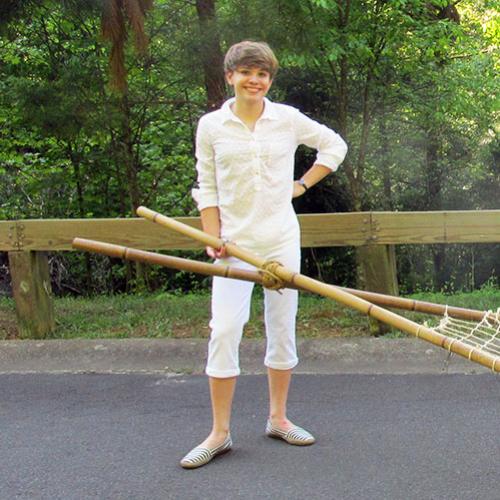 “Inventors are basically anybody and everybody who’s ever tried to solve a problem.” 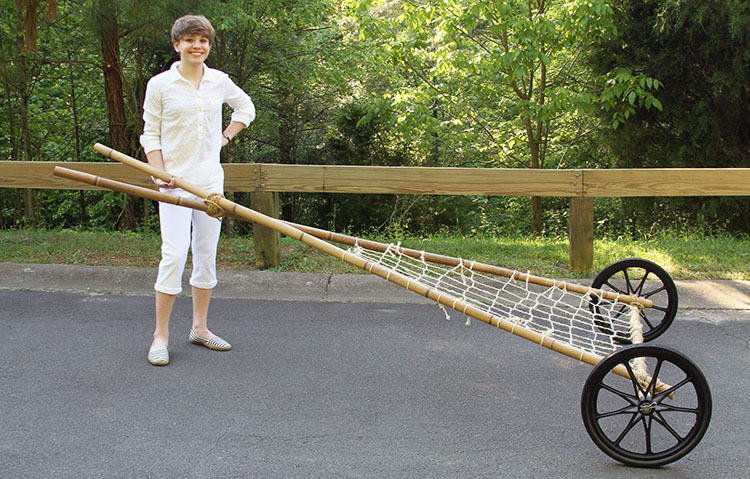 In 2011, twelve-year-old Alexis Lewis was inspired to invent after reading about children who became lost when their families fled the famine in Somalia. She adapted a traditional Native American sled, called a travois, by adding wheels to create a simpler way to transport families and their belongings. 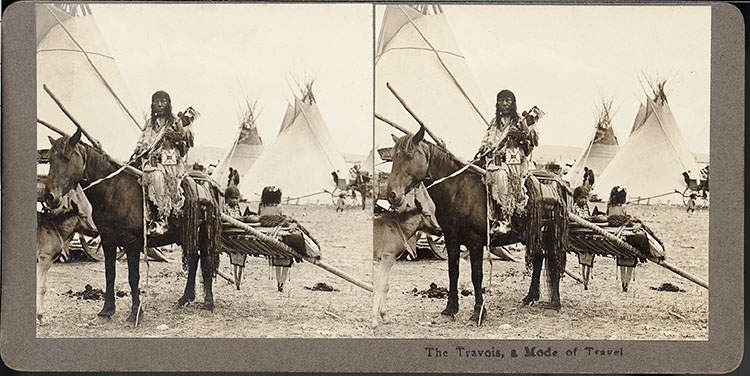 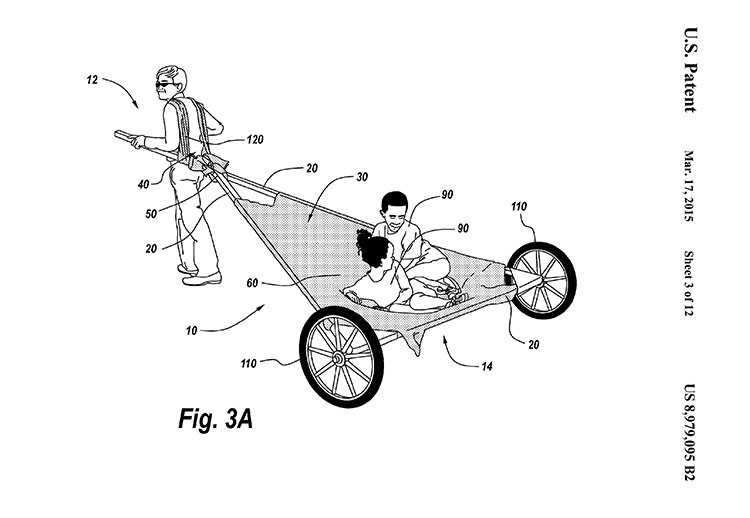 Alexis Lewis received US Patent 8,979,095 for her rescue travois. Courtesy of USPTO 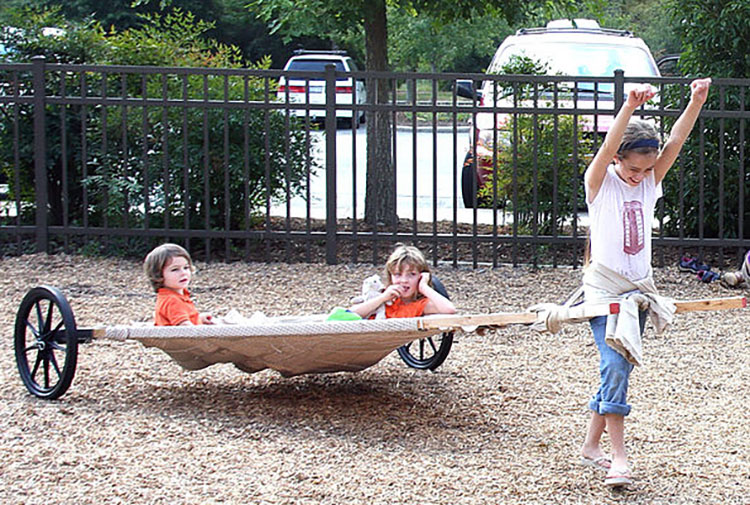 Trying out the rescue travois. Courtesy of Alexis Lewis

Alexis continues to invent—she has a patent pending for an emergency smoke filtration kit that can be thrown to someone trapped in a burning building—and she is inspiring other young inventors through invention education. 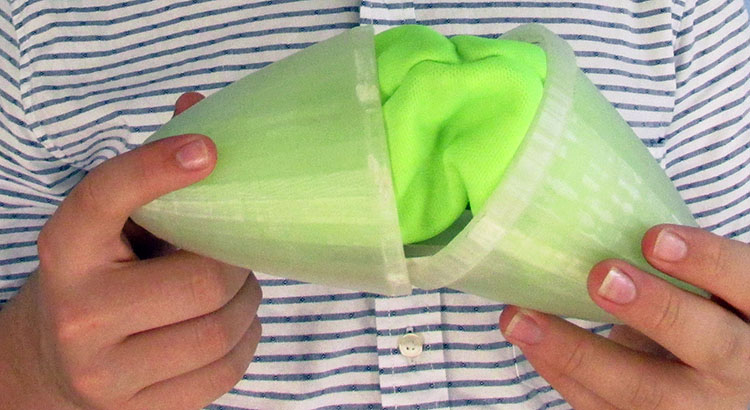 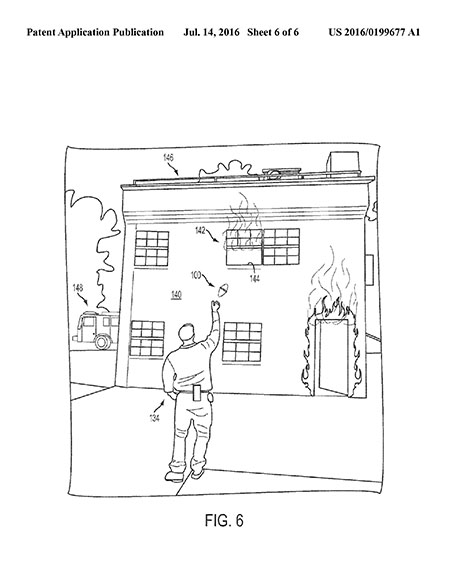 Lewis’s patent application illustrates throwing a smoke filtration kit to someone trapped in a burning building. Courtesy of USPTO

Source for quote above: “Teenage Inventor Alexis Lewis Thinks That Kids Have the Solutions to the World’s Problems.” Smithsonian Magazine, July 21, 2015, https://www.smithsonianmag.com/innovation/teen-inventor-alexis-lewis-wants-kids-to-invent-solutions-to-worlds-problems-180955933/?no-ist.