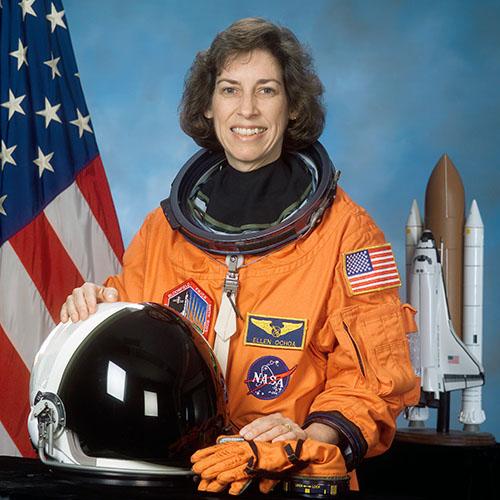 "I've seen the uplifting impact of diversity in STEM, and of women in leadership roles." 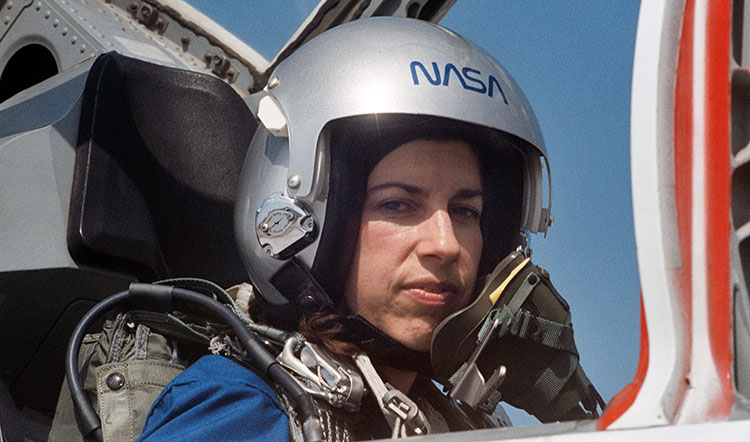 Ellen Ochoa studied physics in college and played the flute in the marching band. She earned a PhD in electrical engineering, got a job at NASA, and dreamed of going to space. Although she was not selected for the astronaut program on her first try, she didn’t give up, and became an astronaut in 1991. When she flew aboard the Space Shuttle Discovery in 1993, she was the first Latina in space—and she took her flute with her. She went to space three more times, became the director of NASA’s Johnson Space Center, and applied her training to inventing devices that help scientists analyze images from space. 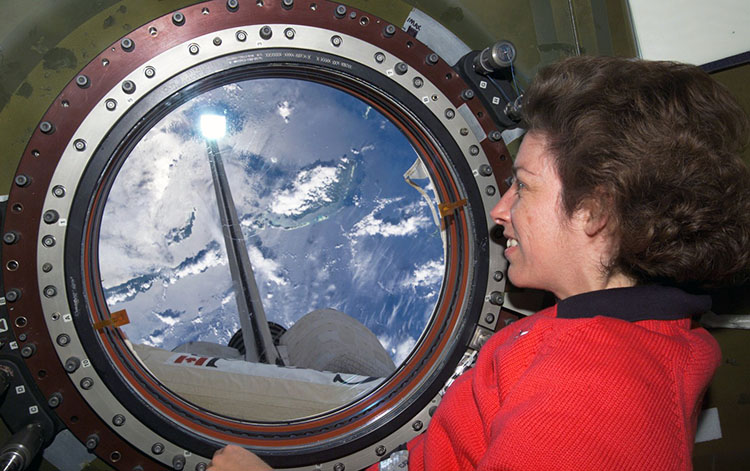 Ochoa on the International Space Station, 2002. Courtesy of NASA