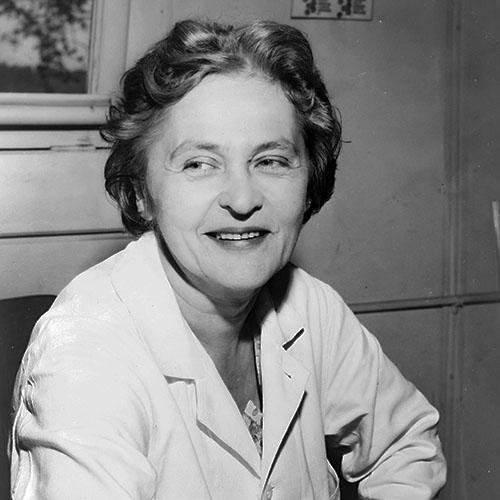 “Each new house is another experimental stepping stone toward the use of the sun as a fuel resource.”

Born in Hungary, Mária Telkes (1900–1995) immigrated to the United States in 1925 after completing her PhD in physical chemistry. She was nicknamed the “Sun Queen” for her work on solar energy, inventing solar stoves and a solar-powered distiller to desalinate sea water. In the 1940s, she worked with architect Eleanor Raymond on a solar-heated house. Photovoltaic panels were still experimental, so the house was built with large windows backed with black metal sheets. Sunlight heated the sheets and fans circulated the warmed air around bins filled with a chemical salt. The salt melted and stored heat until the temperature around the bins cooled. Then the salt recrystallized, slowly releasing the absorbed heat. 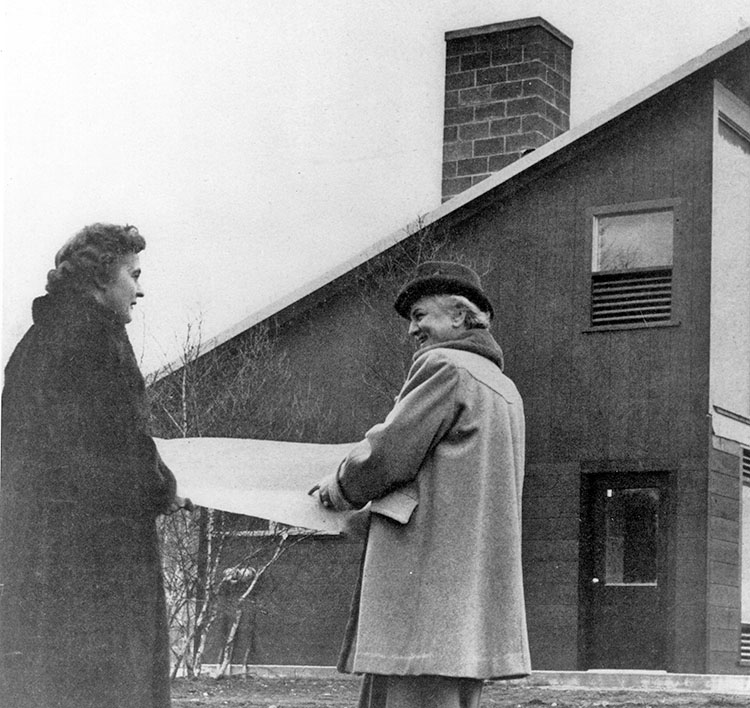 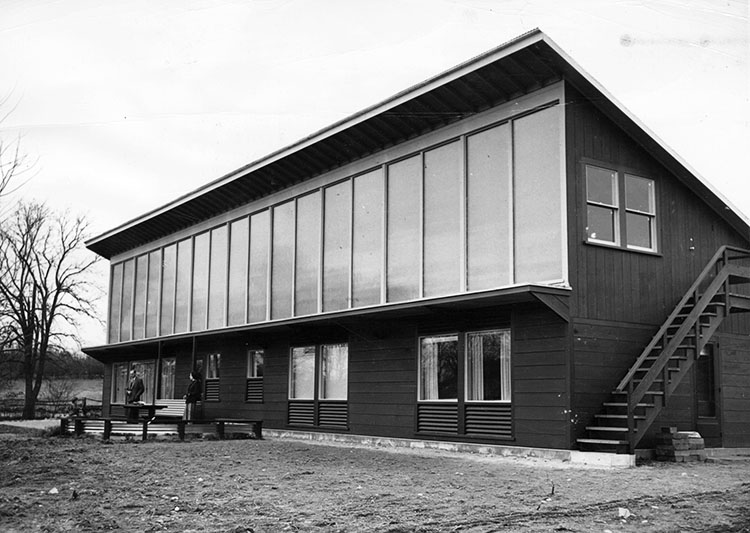 Source for quote above: Quoted in “The House of the Day After Tomorrow,” MIT Technology Review, https://www.technologyreview.com/2010/06/22/202508/the-house-of-the-day-after-tomorrow/.