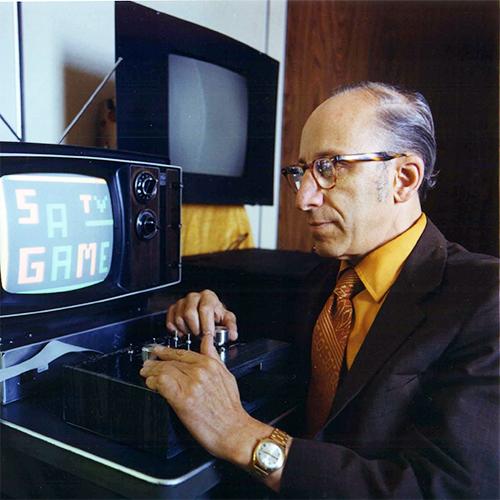 Ralph Baer (1922–2014) and his family fled Nazi Germany in 1938 and immigrated to New York. He served in the US Army during World War II and trained for an engineering career after his discharge. He was fascinated by television, but thought that television owners should be able to do more than change channels and turn the set on or off. He wanted people to interact with their sets, playing games like ping pong, tennis, and checkers.

In 1966, he began creating prototypes and sketches to realize his vision. 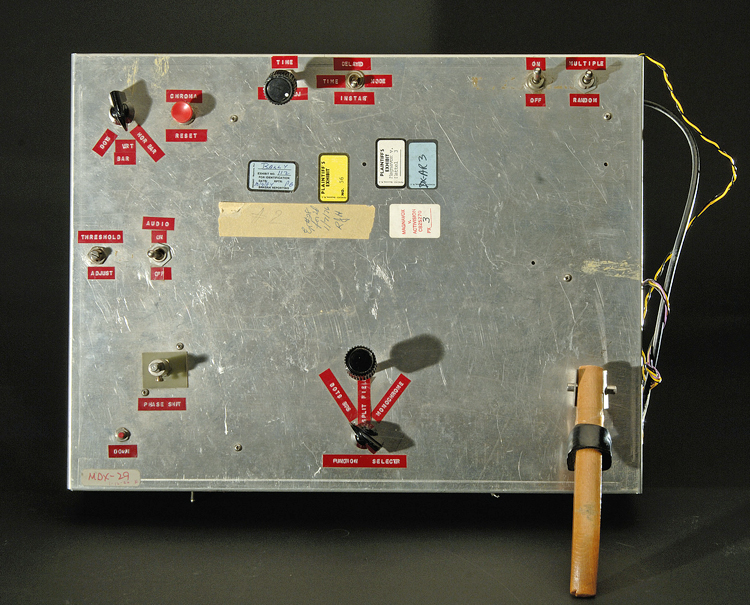 TV Game Unit #2 allowed two players to compete against each other in seven different games, including a variety of chase games and a target-shooting game. There were also games that required pumping the wooden handle attached to the unit, earning it the nickname of “The Pump Unit.” National Museum of American History, 2006.0102.03. © Smithsonian Institution, photo NMAH-2006-25047 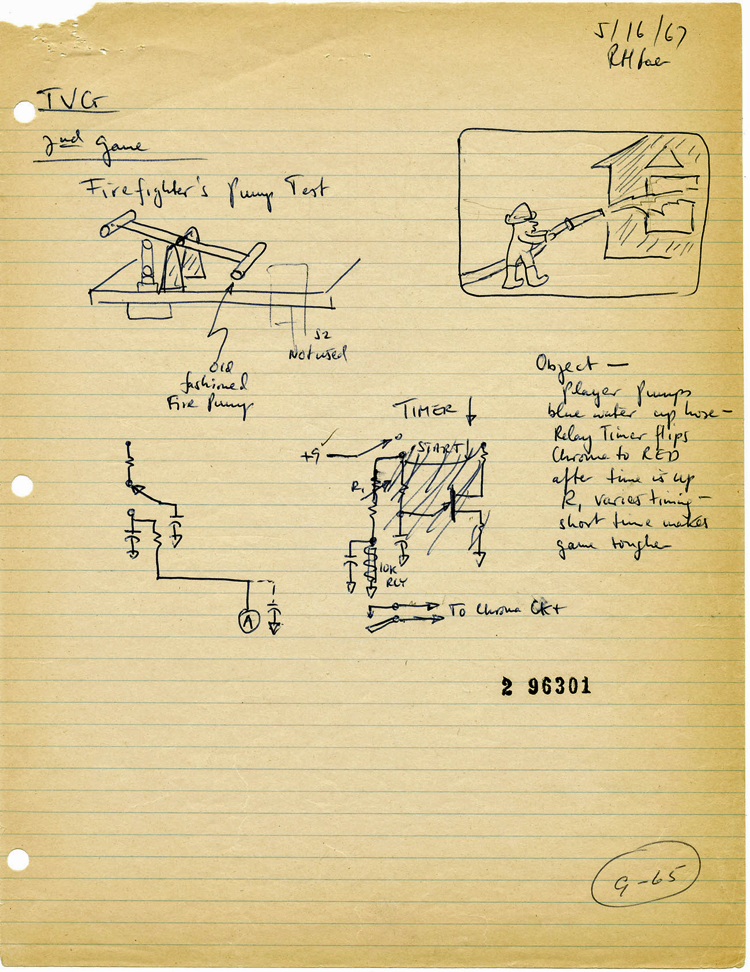 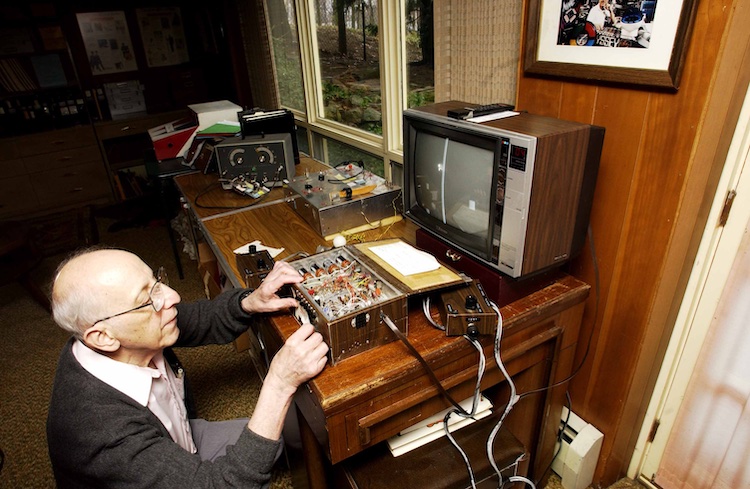 Ralph Baer tinkering with his "Brown Box" at his home in New Hampshire, 2003. © Smithsonian Institution; photo by Jeff Tinsley

His inventions were the basis of the home video game industry, which launched commercially in 1972 when Magnavox debuted the Odyssey game console. 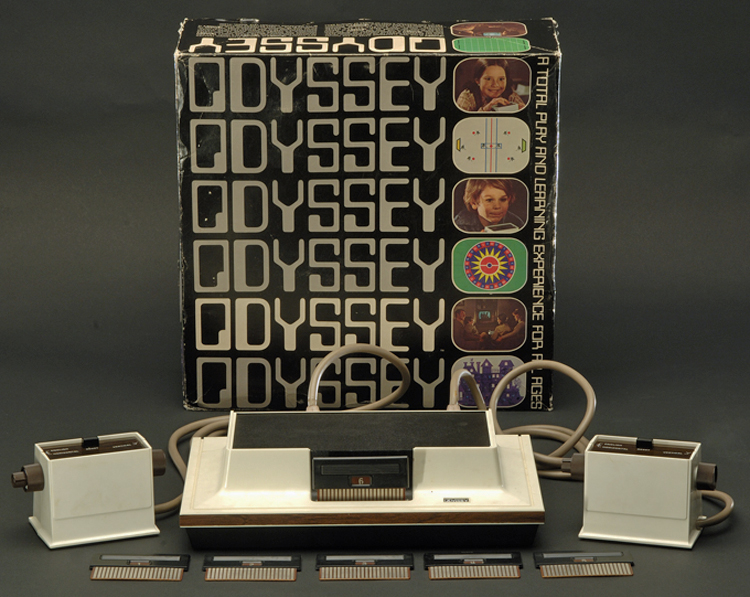 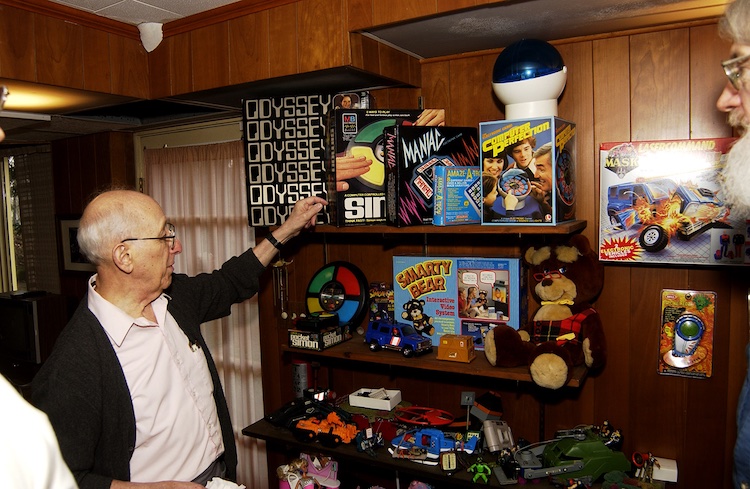 Ralph Baer with some of his toy and game inventions, 2003. © Smithsonian Institution; photo by Jeff Tinsley 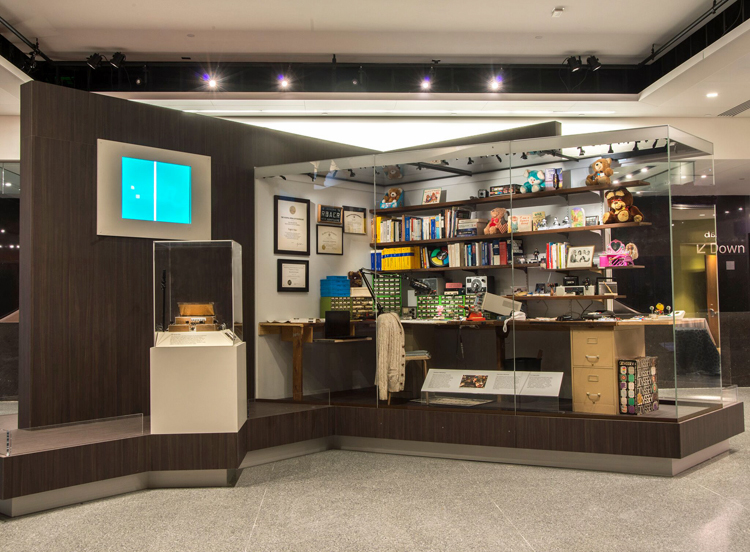 Ralph Baer donated his video game test units, production models, notes, and schematics to the Smithsonian’s National Museum of American History in 2006. His papers are kept in the museum's Archives Center. In 2014, the museum collected his workshop; it is displayed as the landmark object in the museum's Innovation Wing. © Smithsonian Institution; photo by Richard Strauss, 2015-05603