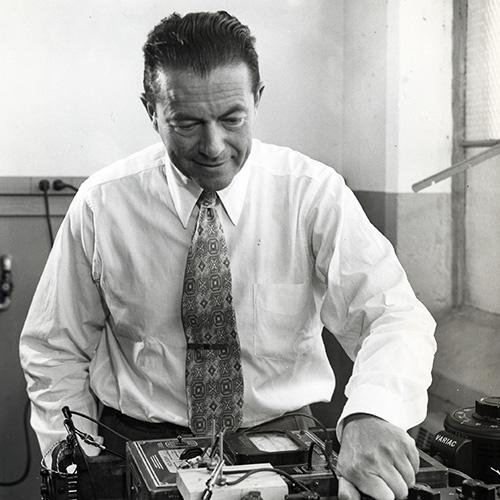 Begun was a pioneer in magnetic sound recording, designing machines that recorded on wire during World War II.

In the late 1940s, he invented this office dictating machine called the “Mail-A-Voice.” Unlike reel-to-reel tape machines, the Mail-A-Voice recorded onto flat paper or plastic discs.

Front and back of a Mail-A-Voice disk, circa 1947-1950, AC0535-0000014 (left) and AHB2009q18664 (right). The disks were either paper or plastic, were coated with a magnetizable powder, and were flexible enough to be folded and mailed. Archives Center, NMAH, and National Museum of American History

The disks could be folded and mailed in an ordinary business envelope. Begun used the recorder to send audio letters to his mother.

Semi J. Begun also used the Mail-A-Voice for personal correspondence. The museum has several disks that are audio letters from Begun to his mother. National Museum of American History, 1995.3101.05. © Smithsonian Institution; photo AHB2009q18672 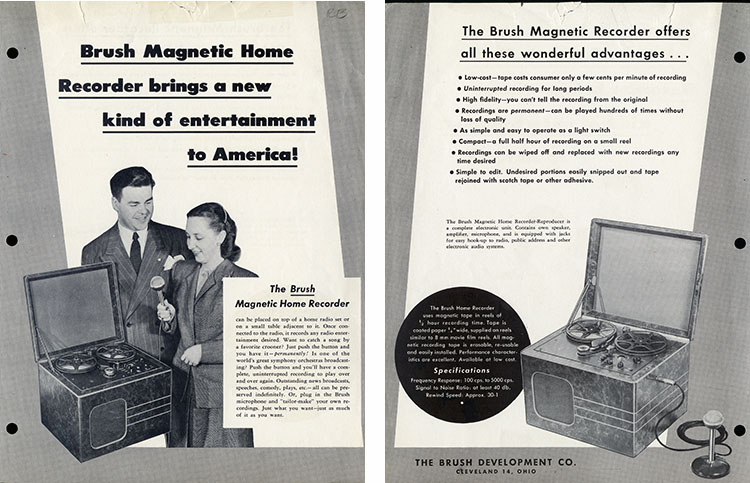 In February 1946, a Brush Company publication heralded the introduction of recording technology for the home market. “Dr. S. J. Begun, in charge of most of the magnetic recording development work at Brush, explained that with the development of the paper tape medium and the high fidelity Brush Home Recorder, it is now possible for the first time for the average person to make home recordings of completely satisfactory fidelity and with no more skill than is required to switch on a radio or a vacuum cleaner.” (Brush Developments, February 1946, 1, 91, box 4, folder 10a, S. Joseph Begun Papers, Archives Center, National Museum of American History) 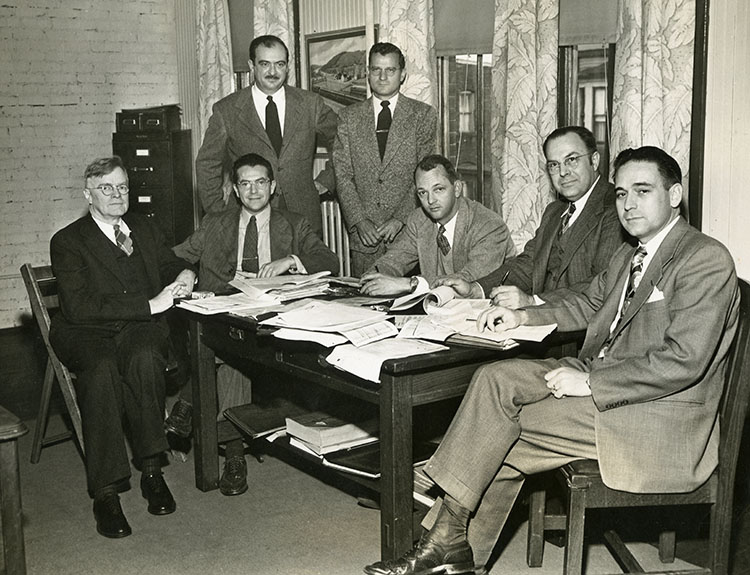