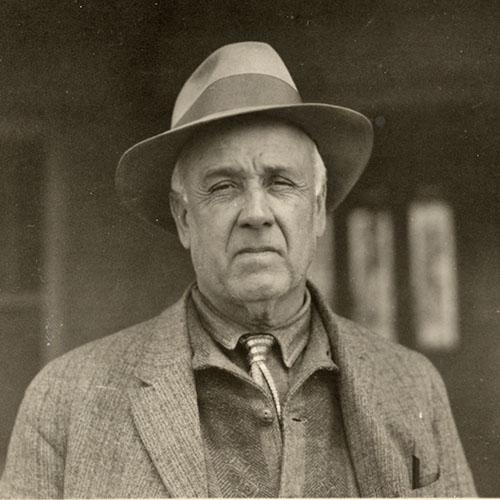 Victor Ochoa (1850–1945?) was born in Mexico and became a United States citizen in 1889. He was a revolutionary, a journalist, a miner, an aviator, a business owner, a prisoner at Leavenworth federal penitentiary, a friend of President Theodore Roosevelt, and for a while, a phantom (he faked his own death to avoid a $50,000 bounty on his head).

He was also an inventor, and his inventions were as diverse as the rest of his life story—an adjustable wrench, magnetic brakes, a wind-powered electrical generator, a fountain pen, a reversible motor, and the Ochoaplane, an airplane with folding wings. 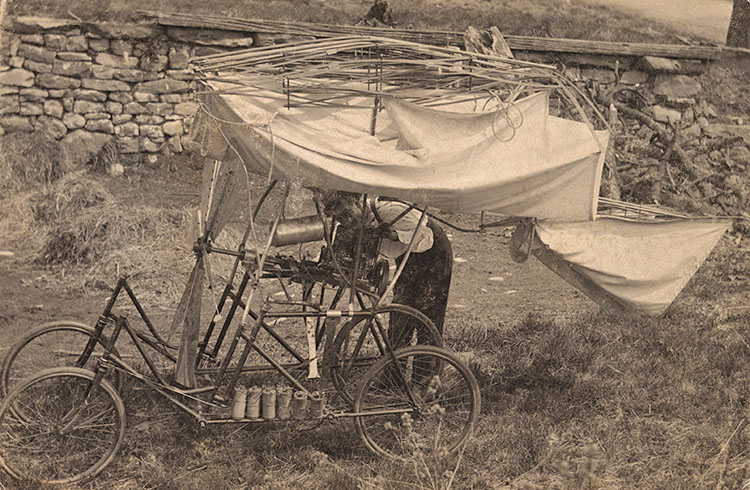 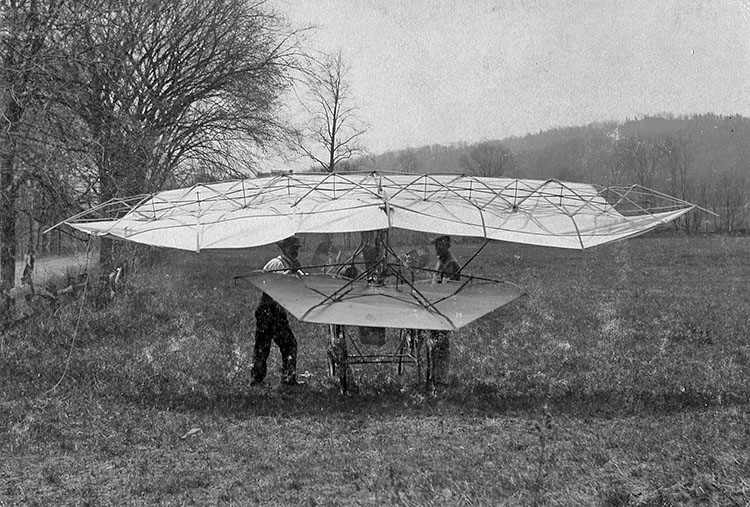 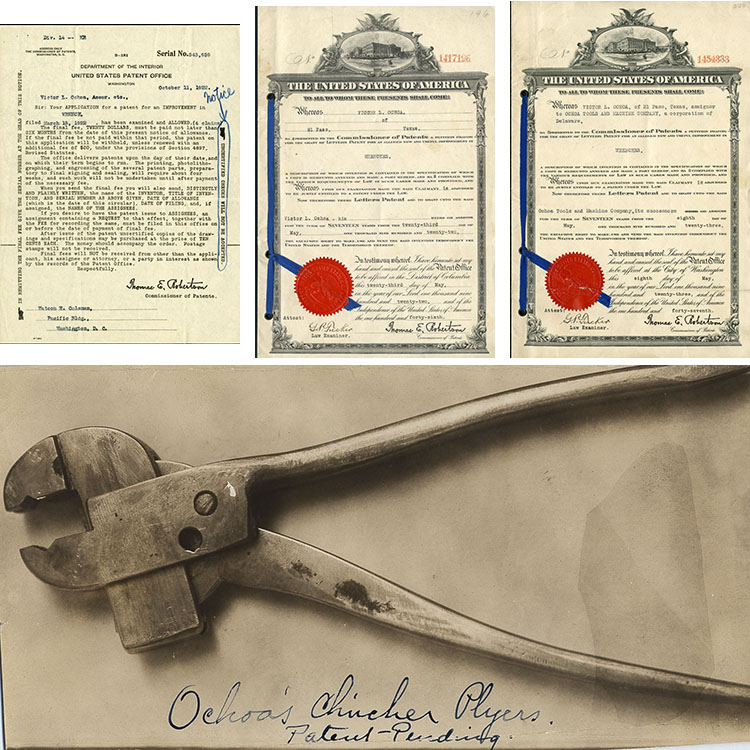