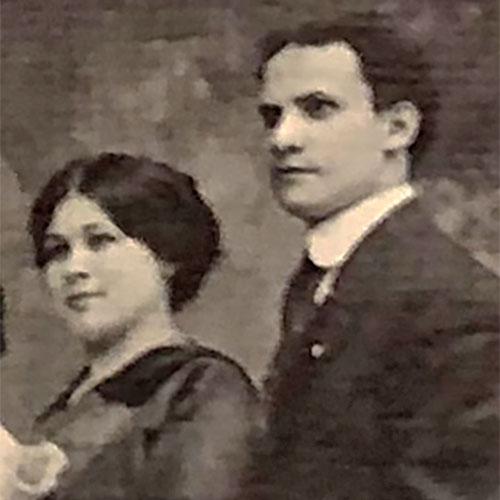 Ida was a skilled dressmaker who disliked the simple lines and loose fit of the fashions that were popular for women in the 1920s. She and her business partner, Enid Bissett, designed a brassiere that gave their high-end dress customers a more natural shape. The undergarments were a success and Ida, Enid, and William founded what would become the Maidenform company in 1922.

By the 1930s, Enid had retired and Ida and William managed the company—she handled sales and finances and he created the designs. Maidenform remained in the Rosenthal family until 1997. 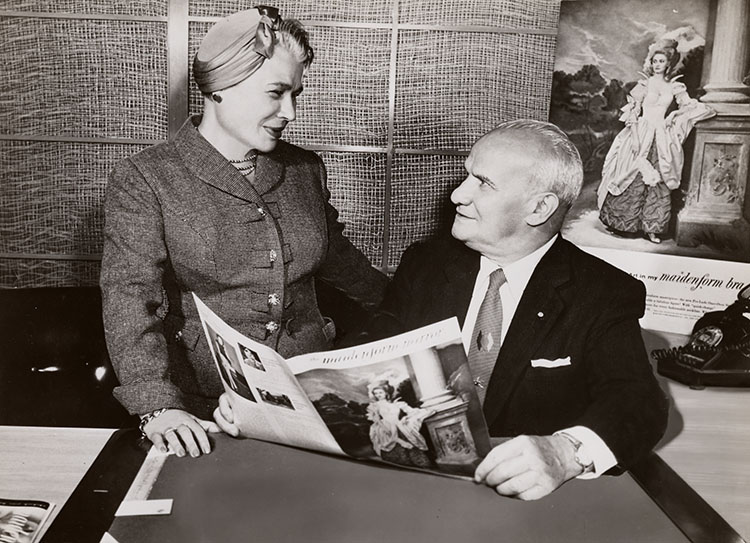 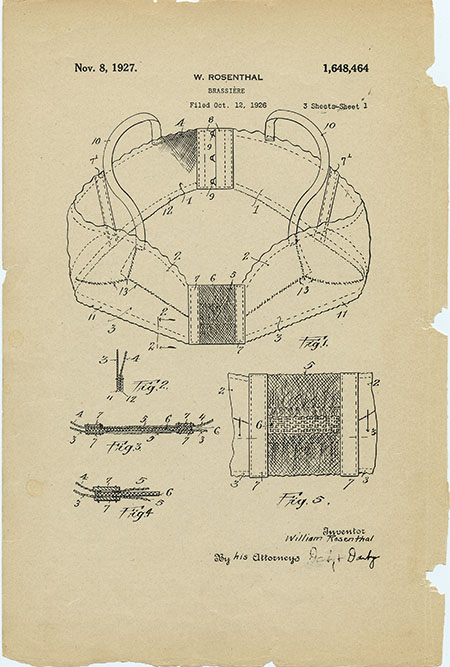 Reflecting Ida Rosenthal’s commitment to a woman’s natural shape, William Rosenthal’s US Patent 1,648,464, issued in 1927, states that his design “is adapted to support the bust in a natural position, contrary to the old idea of brassieres made to flatten down the bust.” 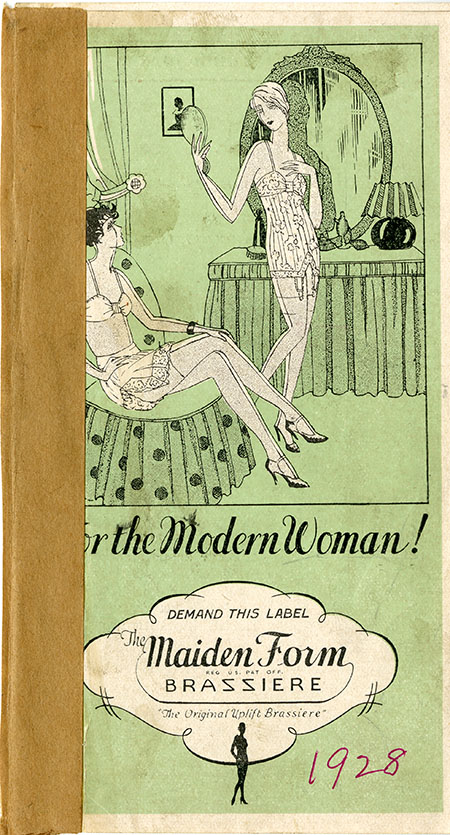 Maidenform issued a range of style books that helped store buyers select merchandise and place orders. Each book includes the styles offered for the season or year, wholesale and retail prices, and the colors and sizes available. 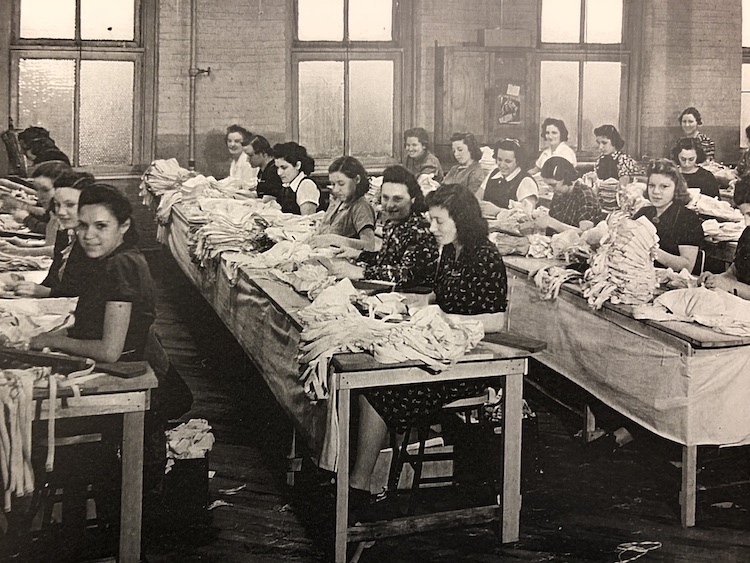 Maidenform’s original factory was in Bayonne, New Jersey, but the company eventually expanded to plants in West Virginia, Florida, Puerto Rico, and the Dominican Republic. 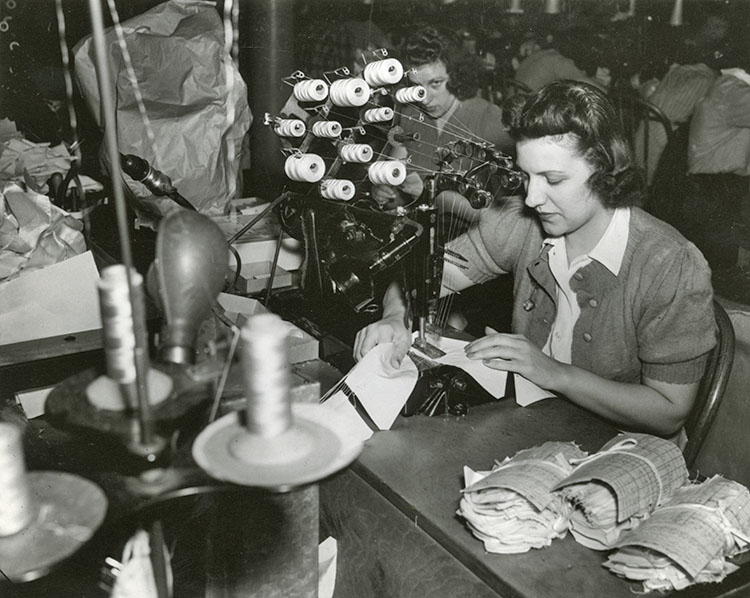 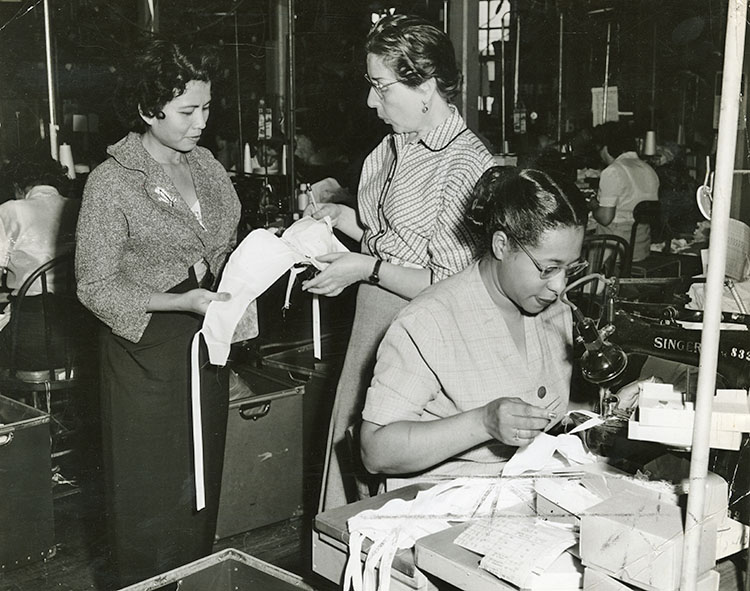 Many Maidenform employees were members of the International Ladies’ Garment Workers’ Union. Agreements between the company and the union stipulated wages and other working conditions. 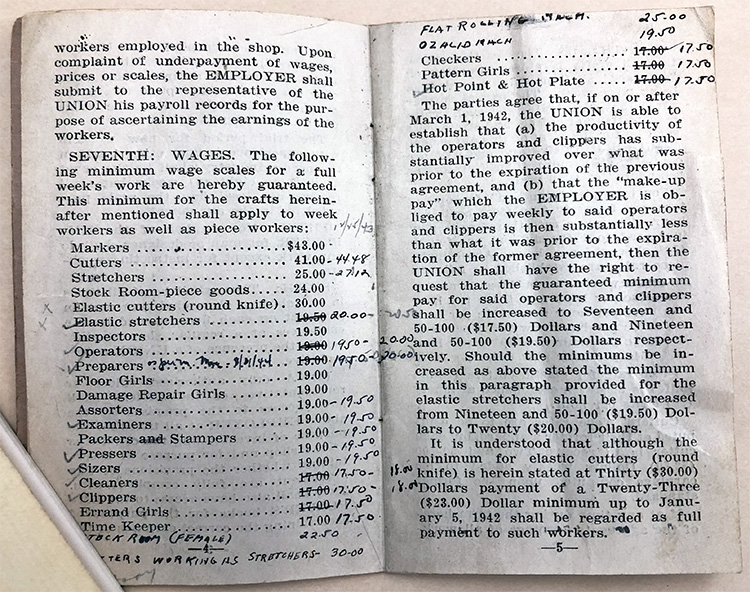 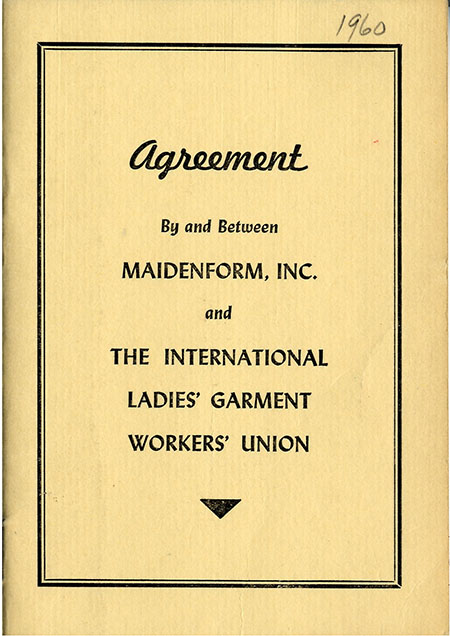 During World War II, Maidenform designed and produced vests for homing pigeons, so paratroopers could carry the birds with them as they parachuted behind enemy lines. Maidenform also manufactured silk parachutes in support of the war effort. 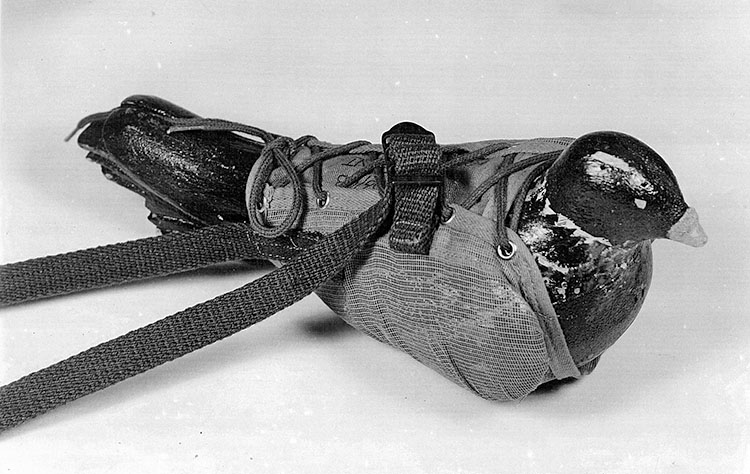 Maidenform was known for its innovative—and sometime controversial—advertising campaigns, beginning with the “I Dreamed” series launched in 1949. By 1992, the company’s tone had shifted, illustrated by the “Women’s Advocacy” advertisements. 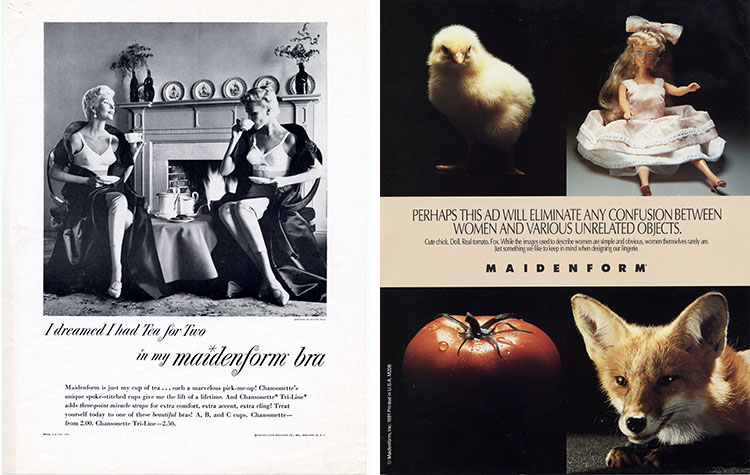 Learn more about Ida and William Rosenthal’s life and work: