Kwolek in Her Youth

“I was always very good in math. Maybe that helped me later in science. My father was also very scientifically inclined. I guess I was genetically predisposed for the field I ended up in.

“When I was six years old, I wanted to be a fashion designer. I was fascinated with clothes. Designing clothes takes a lot of creativity, and I really liked to sew. 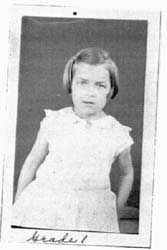 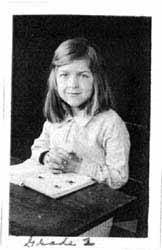 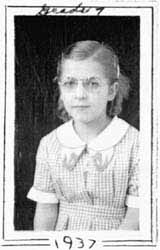 “I thought I would be a teacher. I spent a lot of time holding classes and teaching kids in my neighborhood. I also remember writing poetry and drawing. My father and I would go exploring in the woods, collecting flowers and leaves. I would press them in a notebook. We studied snakes and other things, too, as we walked through the woods.

“Later I got interested in science. I was either going to be a chemist or a medical doctor. When I got out of college, however, I didn’t have enough money to go to medical school.

“So I went to work as a chemist. The problem was that I was so interested in chemistry and research that I totally forgot about medicine.” 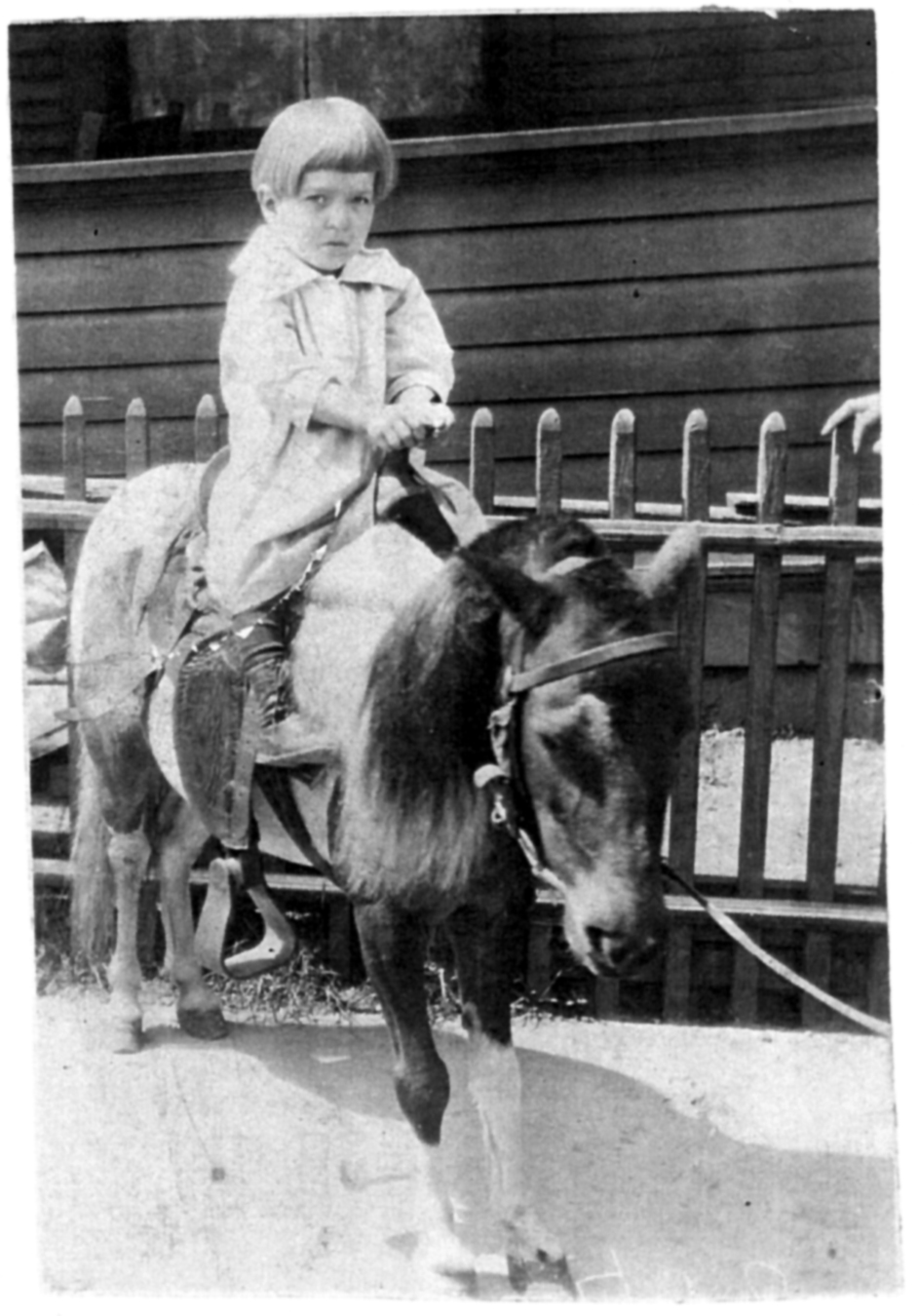 Stephanie Kwolek as a child on a family horse. Courtesy of the Kwolek family. 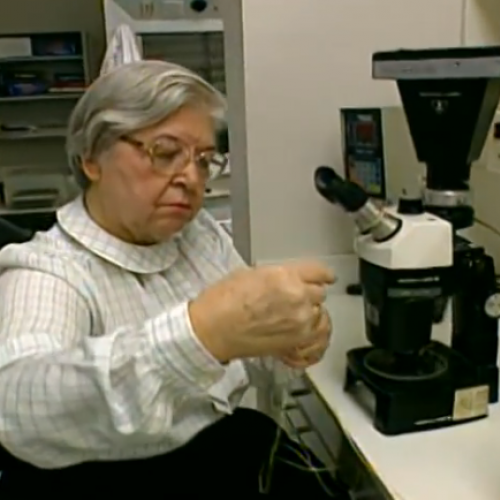