As with many inventions, the electric guitar initially met with skepticism from traditionalists—performers as well as makers and audiences.

But country and blues players and jazz instrumentalists soon took to the variety of new tones and sounds that the electric guitar could produce, exploring innovative ways to alter, bend, and sustain notes.

The instrument's volume and tones proved particularly appealing to the enthusiasts of rock and roll, which emerged in the 1950s. While it was important to other genres, the electric guitar was at the heart of the cultural revolution that rock and roll symbolized. The media capitalized on the image of the rock and roller with his slicked-back hair, leather jacket, motorcycle—and electric guitar. 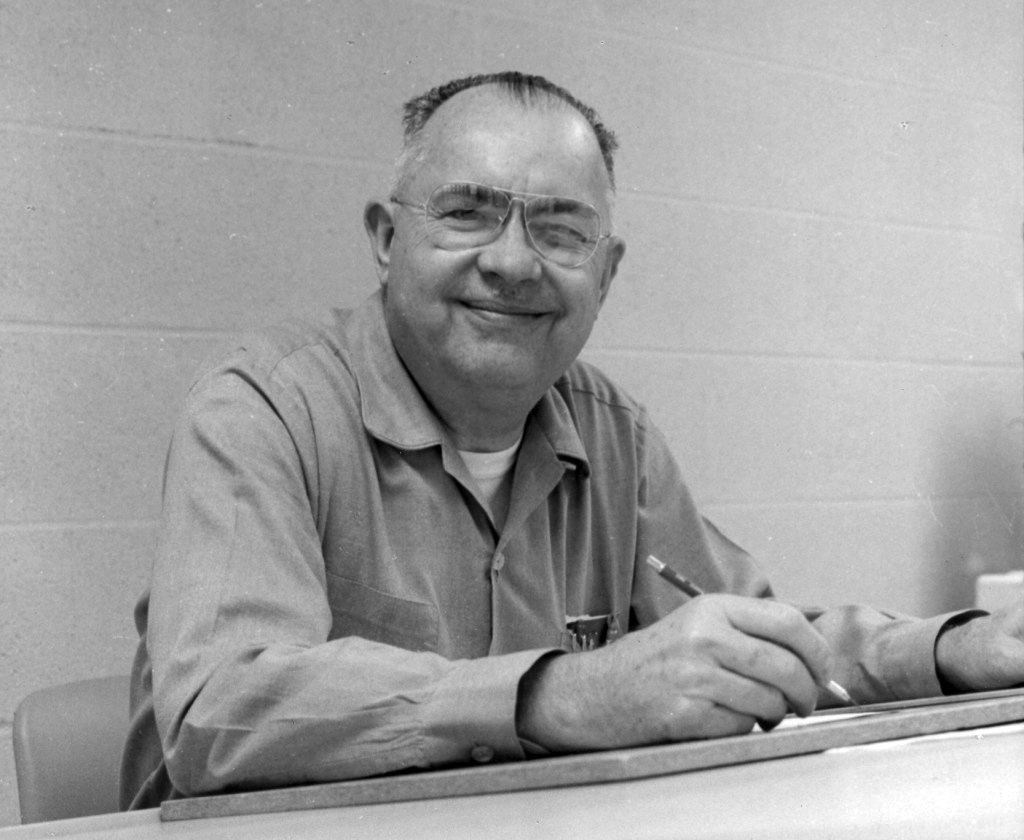 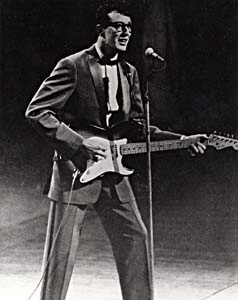 The immediate success of Fender's new style of electric quickly influenced other manufacturers to start producing their own models. In 1952 Gibson became Fender's first major competitor, introducing its own solid-body guitar with the help of celebrity endorser Les Paul. The mass production of these and other new models of highly desirable electrics allowed teenagers across the country to reinvent themselves in terms of a vision of musical rebellion and independence. 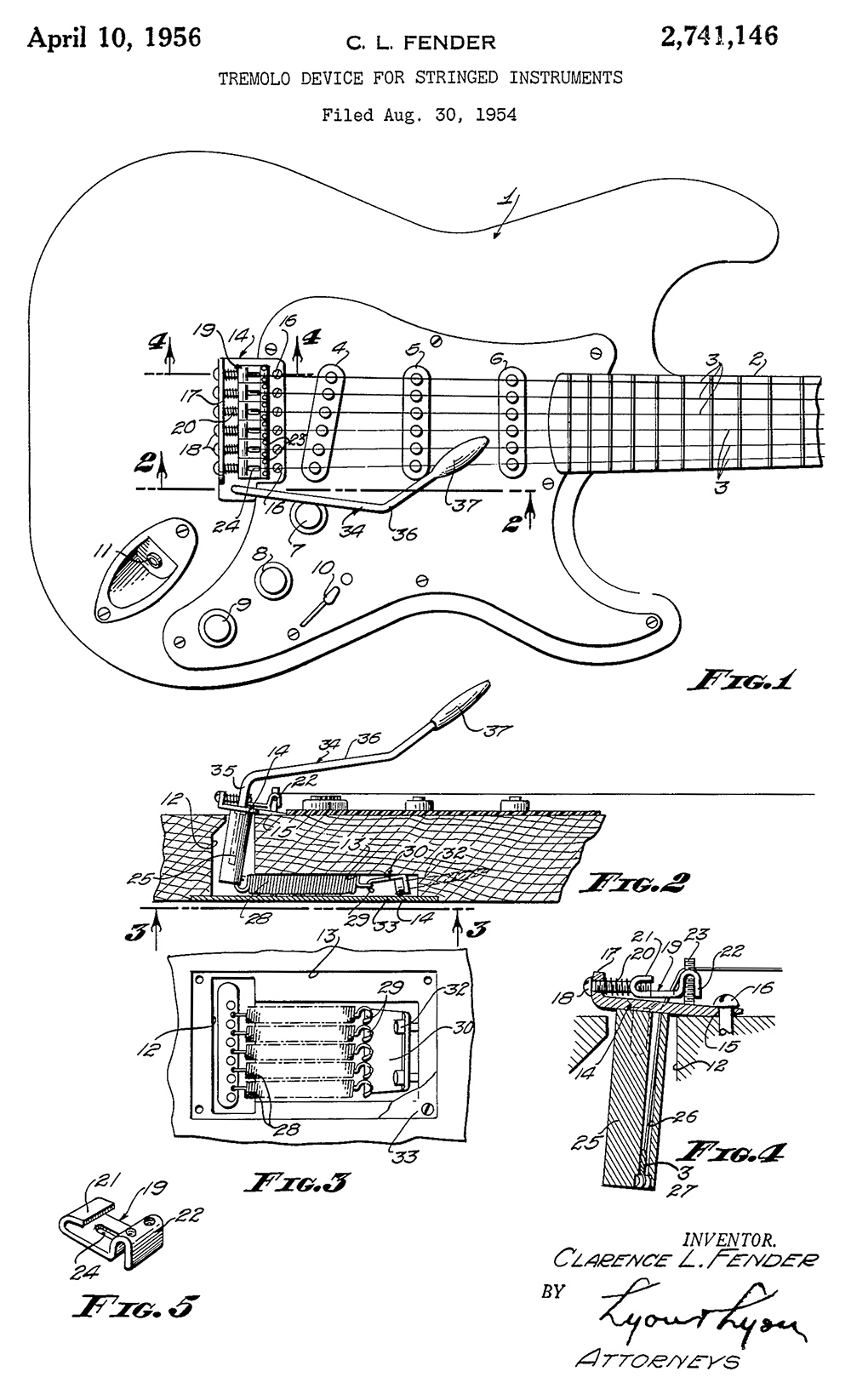 Leo Fender's patent for the revolutionary tremolo system on the Fender Stratocaster, filed in 1954 and issued in 1956. US Patent Office

Although many people thought that rock and roll would be a passing fad, by the 1960s it was clear that this music was firmly rooted in American culture. And electric guitarists had become the superstars of rock. Live performances in large halls and open-air concerts increased the demand for greater volume and showmanship. Popular groups like the Beatles and the Rolling Stones generated an international following that verged on the hysterical. 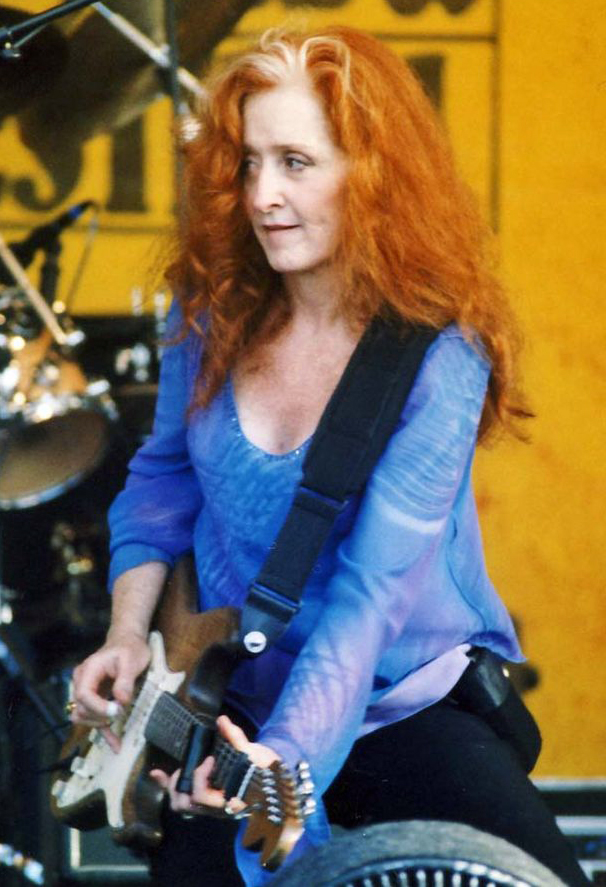 By then, most rock guitarists were no longer aiming to achieve clean, cutting sounds on the electric guitar. They began to experiment, and new sounds and textures, like distortion and feedback, became part of the guitarist's language. Jimi Hendrix was rock's great master of manipulated sound. By using techniques such as maneuvering the guitar's tremolo arm and playing close to the amplifier, Hendrix achieved spectacular effects.

Throughout the 1970s and 1980s guitarists continued experimenting. Their new musical vocabulary emphasized loud, raunchy power chords, flashy solos, and overall volume, becoming known as heavy metal. Eddie Van Halen experimented with sounds like "dive bombing," using the tremolo arm to drive the guitar's lowest note even lower. Hendrix had done this and frequently forced the instrument out of tune as a result. But by the mid-1980s, inventor Floyd Rose had improved solid-body guitar tremolo systems, making it possible to "dive bomb" repeatedly. 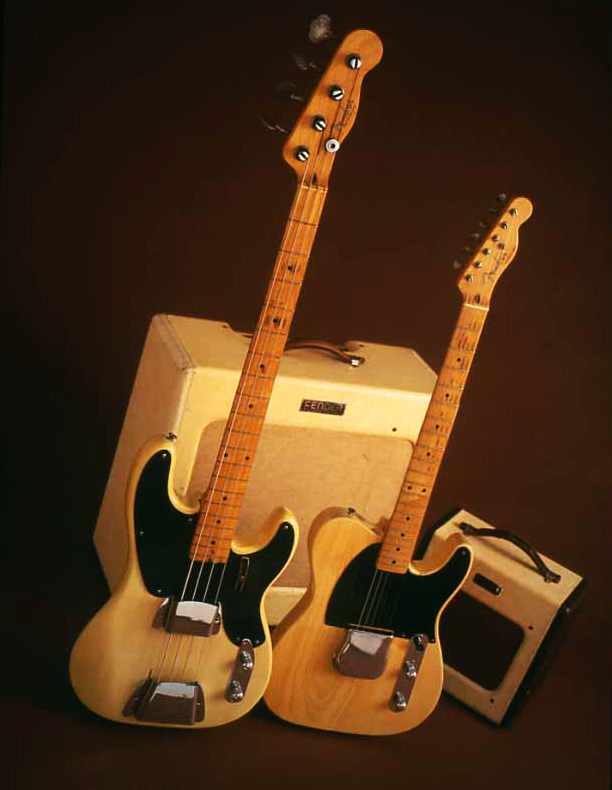 The last several decades have also witnessed the rise of professional female electric guitarists. Thanks to pioneers like Bonnie Raitt, women have earned an equal place in what had traditionally been a male-dominated field. Today, more than six decades after bursting on the American musical scene, the electric guitar still features in all types of music and is played and admired by men and women, young and old, throughout the world.