Ann Moore talks about inventing the "Snugli" baby carrier, inspired by the traditional West African practice of carrying babies in fabric slings on their mothers' backs.

An early Peace Corps volunteer, Ann Moore was intrigued by the way African mothers carried their babies in fabric tied to their backs. She re-created the concept in a manner that fit the American lifestyle, and called her invention the “Snugli” baby carrier. Patented in 1969, it changed the way parents carried their "precious cargo." 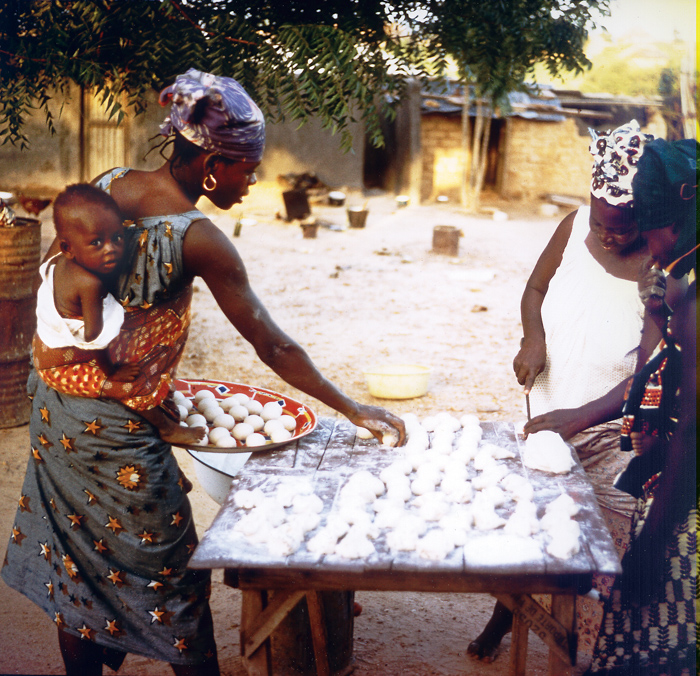 “A mother in Togo swings her baby around her back, then takes this long cloth and comes up around the baby under the arms or right under its little head.” - Ann Moore. Photo courtesy of Ann Moore 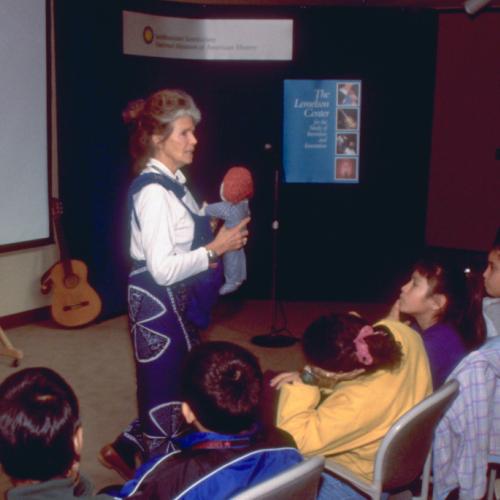