DJ Bob Casey talks about introducing the dual turntable into the music scene in 1958.

At a sock hop in 1958, Bob Casey used two turntables to play music for the crowd. His set-up is credited with being the first double-decked audio-system used by a disc jockey. The two turntables, as well as the individual volume controls and early crossfader, created a seamless transition between songs. These innovations are now standard in modern DJ audio equipment. In this interview, Bob Casey describes his inspiration for the system, its debut, and its impact on future DJs. 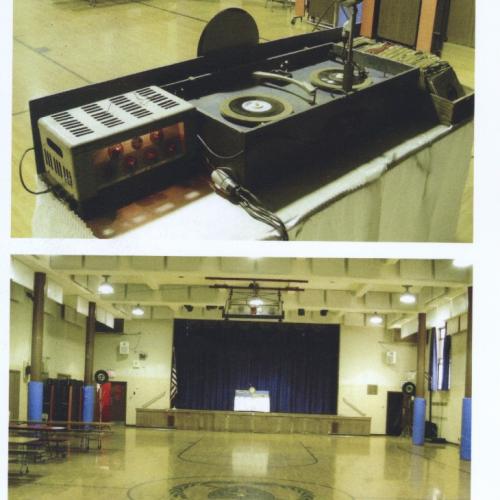 Bob Casey: Beyond the Podcast

I recently interviewed inventor Bob Casey for the Lemelson Center’s podcast series. As with many people I’ve interviewed, Bob had many interesting stories to share—far more than can be contained in a 20-minute podcast.