Podcast: Chuck Hoberman Inspires the Next Generation, Part 2 (of 2)

Combining art with mathematics and engineering, Chuck Hoberman has designed unfolding structures--objects that can expand from very small to very large. His work, including a five-story moving sculpture at the California Science Center in Los Angeles, is featured at a number of museums. 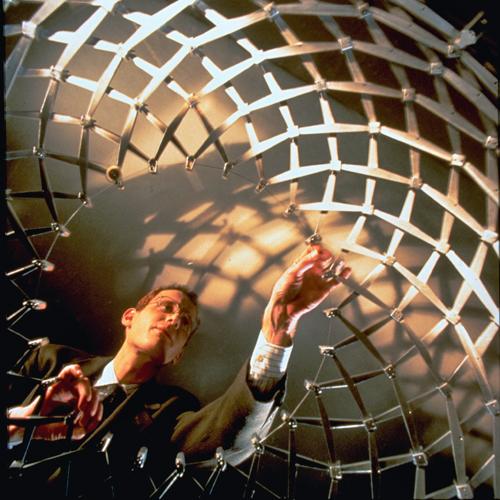