Nobel Prize winner Getrude Elion inspired others to follow in her inventive footsteps.

Gertrude Elion's dream of curing cancer led her to develop new drugs to fight the disease. One of only 33 women to win the Nobel Prize, Elion was a pathbreaker for women interested in careers in medical research. Before her death in 1999, the Lemelson Center talked with Elion about her life's work. 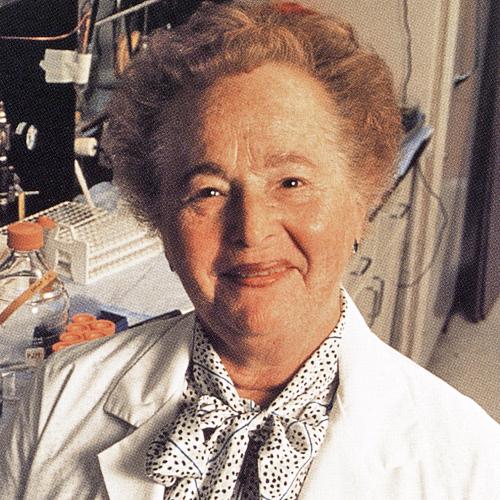