Jacob Rosenberg explores the skate world through his films.

Filmmaker Jacob Rosenberg knows more than a little about the skate world. A former skater himself, Rosenberg grew up with skateboarder Danny Way, whose 2005 jump over the Great Wall of China is the stuff of legend. Rosenberg talks about his personal connection to skating and its significance in American culture. He also reflects on his work as a maker of documentary films, especially his inspirational portrait of Danny Way in Waiting for Lightning. 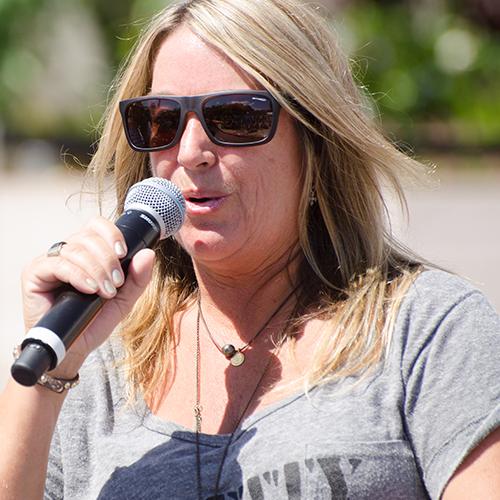 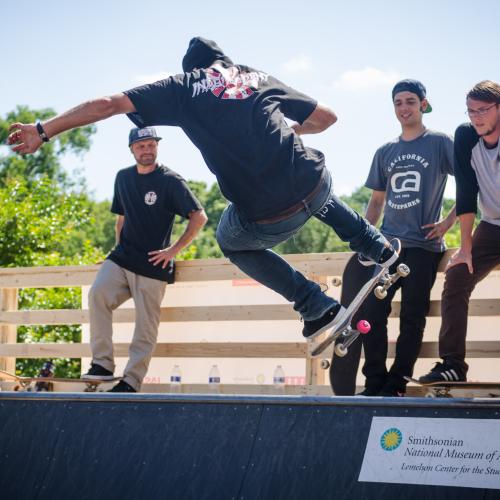