Abstract artist Jules Olitski discusses his work and inventive use of color. Olitski passed away on 4 February 2007. He was 84 years old.

Jules Olitski was an influential abstract artist and a prominent figure of the Color Field art movement of the 1950s and 1960s. His work is characterized by the exuberant and dominant use of color. Olitski spoke at the Lemelson Center's "Colors of Invention" symposium in November 1997. He passed away on 4 February 2007 at the age of 84.

"Prototype Online: Inventive Voices" is a production of the Smithsonian's Lemelson Center. Written and hosted by Paul Rosenthal. Audio production by Benjamin Bloom. Theme music by Will Eastman. Art Molella, executive producer. Jules Olitski originally spoke on 15 November 1997 at the Smithsonian's National Museum of American History as part of the Lemelson Center's "Colors of Invention" symposium. This podcast released 27 February 2007. 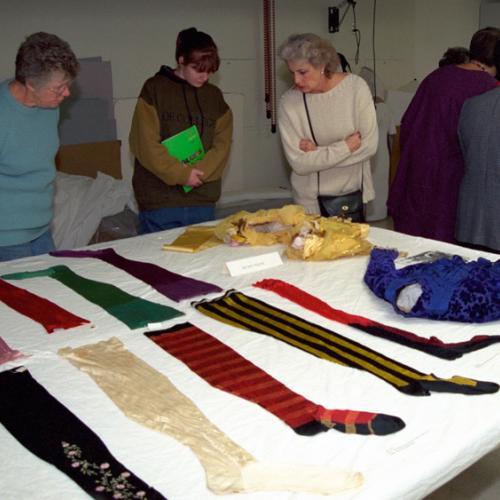