In this interview, Robert Jarvik donates his work to the Smithsonian and we examine an early artificial heart that preceded Jarvik's inventions.

Artificial heart pioneer Robert Jarvik donated some of his inventions to the Smithsonian. In this interview, he tells us why people find his life's work so fascinating. We also pay a visit to the Liotta-Cooley artificial heart currently on display at the Smithsonian. The Liotta-Cooley was first implanted in a human in 1969, thirteen years before the Jarvik-7 made history when it kept Barney Clark alive for 112 days in 1982. 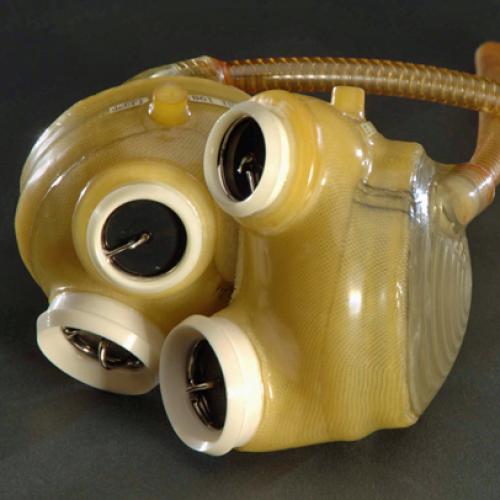