In Part 1 of this interview, W. Bernard Carlson, author of Tesla: Inventor of the Electrical Age, describes Tesla’s cultural background and childhood in Serbia, his work at Thomas Edison’s lab, and two of Tesla’s best-known inventions—the Tesla coil and the alternating current motor. He also discusses the fact and fiction of Tesla’s fabled “Death Ray.”

Tesla at the Smithsonian: The Story Behind His Genius 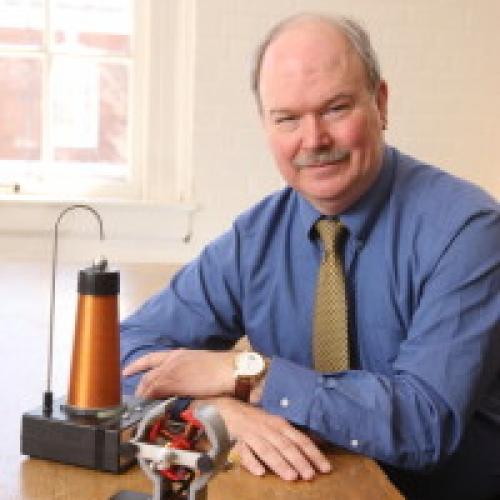 The author of a new biography on Nikola Tesla offers insights into the legendary inventor's processes. 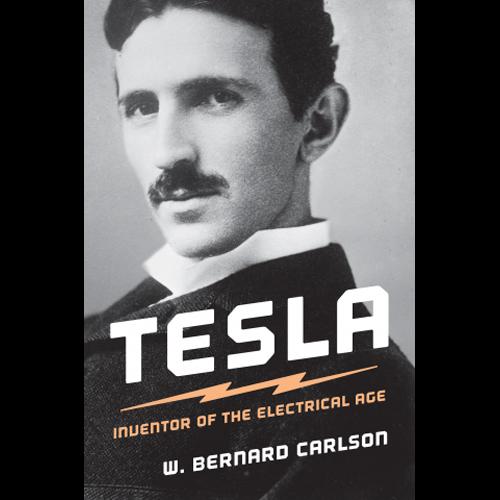 W. Bernard Carlson, author of "Tesla: Inventor of the Electrical Age," talks about Nikola Tesla's life and work during a program presented by the Lemelson Center at the Smithsonian National Museum of American History.