Are only humans capable of invention? Illustration by mikemacmarketing, CC BY 2.0, via Wikimedia Commons

I doubt, therefore I invent?

In a bit of an oxymoron, historians of invention and innovation only rarely encounter a technology they consider truly new and different. From a long-term perspective, technological change is not as frequent as those who market gadgets, electronics, and other novelties would have us believe. Every year, thousands of inventors secure patents on new and useful technologies. But only rarely does an invention make us step back and ask metaphysical questions about invention and inventors.

Two patent applications filed in seventeen jurisdictions and published by the World Intellectual Property Organization (WIPO) in 2020 are raising intriguing questions about the identity of inventors. The first application is for a beverage container with a fractal profile “forming pits and bulges” that enable “multiple containers to be coupled together.” The shape “improves grip, as well as heat transfer into and out of the container” (WO/2020/079499). The container also accelerates heating or cooling of its contents, facilitates both human and robotic handling, and is designed to interlock into convenient shipping units. Claims cover the container being made of metal, plastics, or an elastomeric material.

The second application is for devices that attract increased attention through pulsing lights that trigger human or even “artificial anomaly-detection” systems. The pulses generated by the invention are “of a pulse frequency of approximately four Hertz and a pulse-train fractal dimension of approximately one-half generated from a random walk over successive 300 millisecond intervals.” Integral to the invention, a hardware device converts the processor-generated patterns into light pulses.

While I can imagine many uses for the device that attracts attention through pulsing lights (advertisers are always looking for new ways to grab our attention), the beverage container raises all sorts of questions in my mind. Wouldn’t the surface tension of liquids cause them to adhere to the fractal walls, making it impractical to pour anything out of the container? Don’t manufacturers of beverages and other liquids want containers to insulate their contents, rather than facilitate rapid heat transfer?

But set those and any other questions you may have about either invention aside. It is the inventor that makes these applications especially interesting and controversial. Specifically, the named inventor is DABUS, an artificial intelligence program that autonomously generated the inventions.

DABUS was coded by Stephen Thaler, a chemist and PhD physicist who founded the company Imagination Engines Inc. Short for a “Device for Autonomous Bootstrapping of Unified Sentience,” DABUS uses multiple artificial neural nets that combine and recombine ideas and then filter them for novelty, utility, and value. In an interview published in 2016, Thaler described the process as analogous to how humans develop ideas: “Thought formation takes place through the introduction of various forms of noise to an artificial neural system. These so-called ‘perturbations’ serve to drive a progression of activation patterns that are tantamount to thoughts in the brain. Then with sufficiently intense perturbation, the neural system fails at generating memories, instead activating into mildly false memories that could qualify as potential ideas. If other observing networks perceive novelty, utility, or value, to these so-called ‘confabulations,’ they may seize upon them as ideas and then reinforce them into memories. Such monitoring nets may similarly choose to scramble less worthy notions.”

Thaler, in turn, is working with Ryan Abbott, a professor at the University of Surrey School of Law who has been focusing on topics at the forefront of regulating AI—and a patent agent. By filing for patents that credit DABUS as the inventor, Abbott and Thaler have raised intriguing issues about inventorship. We may note predecessors in the computer algorithms that have generated music since the 1960s and artwork since the 1970s, but the claims made for DABUS are exponentially different. 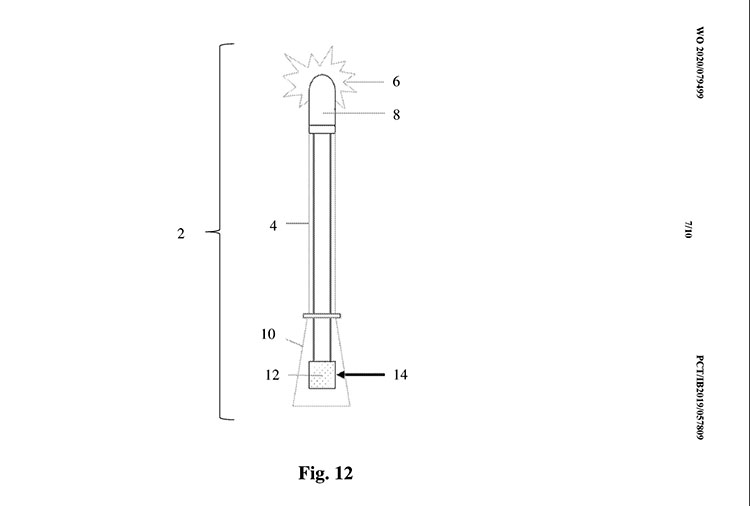 Responses to the patent applications have varied by jurisdiction. In the United States, the USPTO denied the application, citing requirements that inventors be "natural persons." The European Patent Office similarly denied the applications, with an appeal pending before the Boards of Appeal scheduled to be heard in December 2021. In the United Kingdom, the High Court and Court of Appeal (in a split decision) both ruled that an inventor must be a person. In Australia, by contrast, the Federal Court ruled on July 30, 2021, that an inventor can be non-human, though they cannot be the applicant or grantee of a patent. In South Africa, the patent as submitted was granted to Dr. Thaler, with DABUS listed as the inventor. South Africa operates as a depository system checking only for basic formal requirements and relying on subsequent challenges to filter patents. Other cases are pending, as are appeals in the US, EU, and UK.

Human societies have long incentivized the creation of new technologies but have offered different reward systems to inventors, scientists, musicians, authors, and other creators for their ideas over time. Those have ranged from positions as court favorites to a more democratic approach since 1790 in the United States, with patent rights assigned by the federal government. What Abbott suggests, both in his writings and through the patent application, is that humankind will be better off if we treat AI behavior more like human behavior in a legal sense. Then we can better tax and regulate AI activity, and allow for human-AI collaboration, co-authorship, and co-invention. Large research-based firms in sectors ranging from computing to the life sciences see great potential for AI to speed complex research, but are unlikely to invest if the outcomes are not eligible for patent protection.

Thaler and Abbott have raised an important technical question about assigning credit for new inventions. Less obviously, I think they also are raising a philosophical question about identity. Since Descartes published his renowned Principles of Philosophy in 1644, many questions about identity and existence have been answered concisely with the statement, “I think, therefore I am.” Though widely used, the quote comes in the context of passages in which Descartes concludes, “We cannot doubt of our existence while we doubt.” Put differently, “I doubt, I think, I exist.” Doubt, I would argue, is fundamental to creativity and invention. Instead of focusing on whether an inventor is “human,” perhaps patent offices should instead ask creators, “Do you have any doubts about the origins of your ideas or your own existence?” Those answering with no doubts would be excluded from further consideration.

While DABUS raises the possibility of greater human-AI collaboration, does it do anything to put us on a path toward solving issues of fairness, equity, or safety raised by recent AI developments? Critics have rightfully warned of the embedding of narrow racial and gender categories and power hierarchies into AI, either because of limitations in data sets used to train systems or because of programmers’ biases. AI advocates have not yet proven that self-driving vehicles, crime monitoring, or now the invention of new technologies can be made fair or just. But that is exactly what our society calls for at present. Not just more new and unregulated technology purely because we are worried that other countries are investing more in AI research and implementation than the United States. Instead, we need to be the world leader at technologies that empower people, regardless of skin color or other markers. Let’s build that filter into the next generation of AI and encourage human-machine collaboration to invent with a purpose. 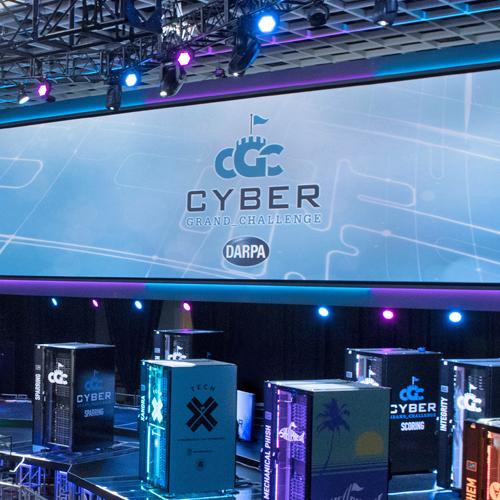 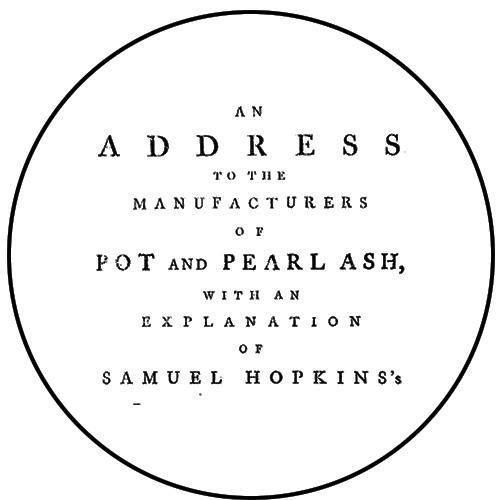