The company and patents behind the Archives Center's vault doors.

For more than a decade, every morning I opened the doors to the Archives Center’s vault. The doors, made by the Mosler Safe Company of Hamilton, OH, have protected portions of the national collections since 1964 when the National Museum of American History (then known as the National Museum of History of Technology) opened. Behind these heavy, solid, gray doors are hundreds of collections documenting the history of American technology, invention, consumer culture, music, and popular culture. Among these collections are manuscripts, posters, sound recordings, visual ephemera, motion picture film, historical photographs, and oral histories. 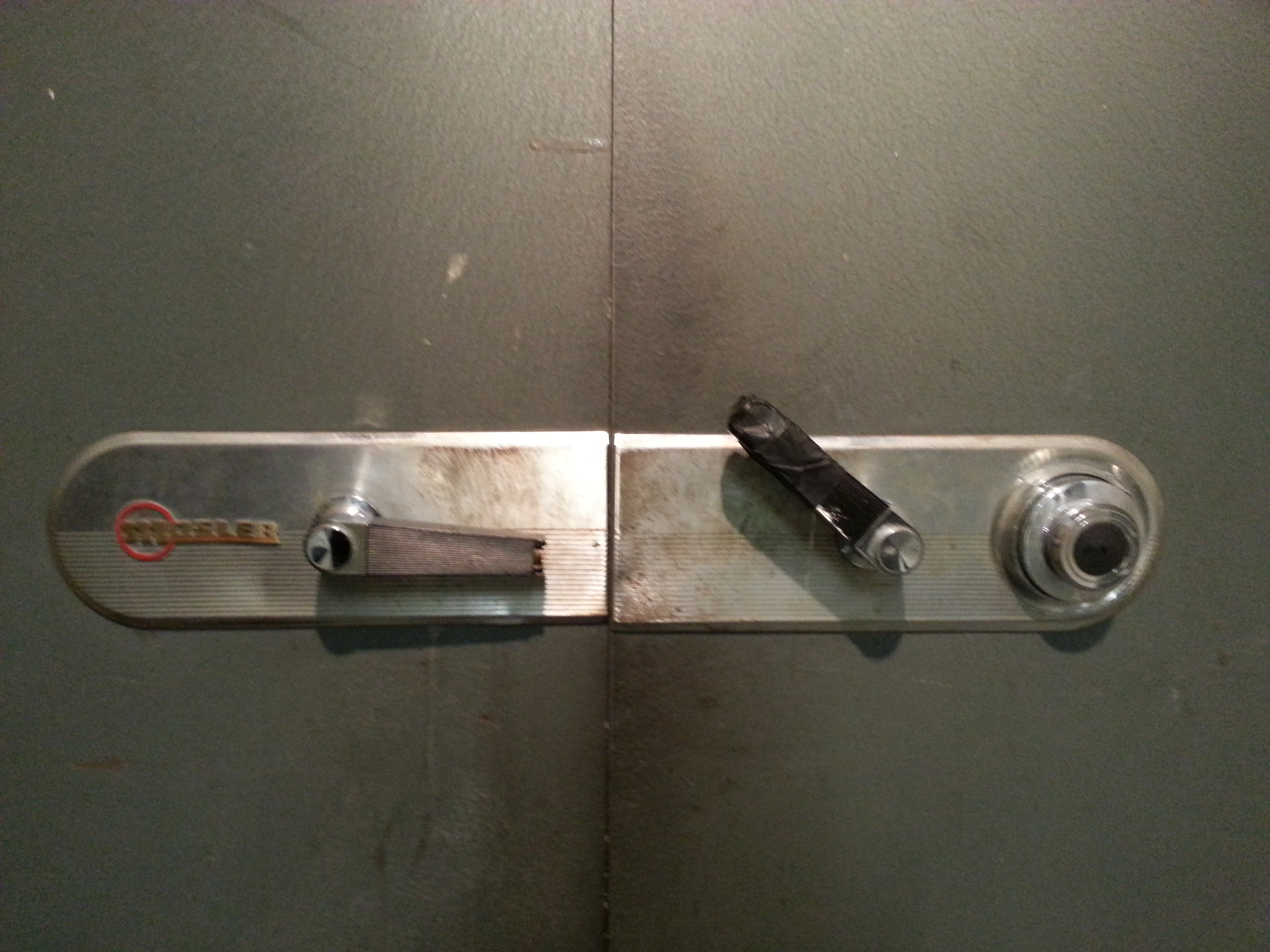 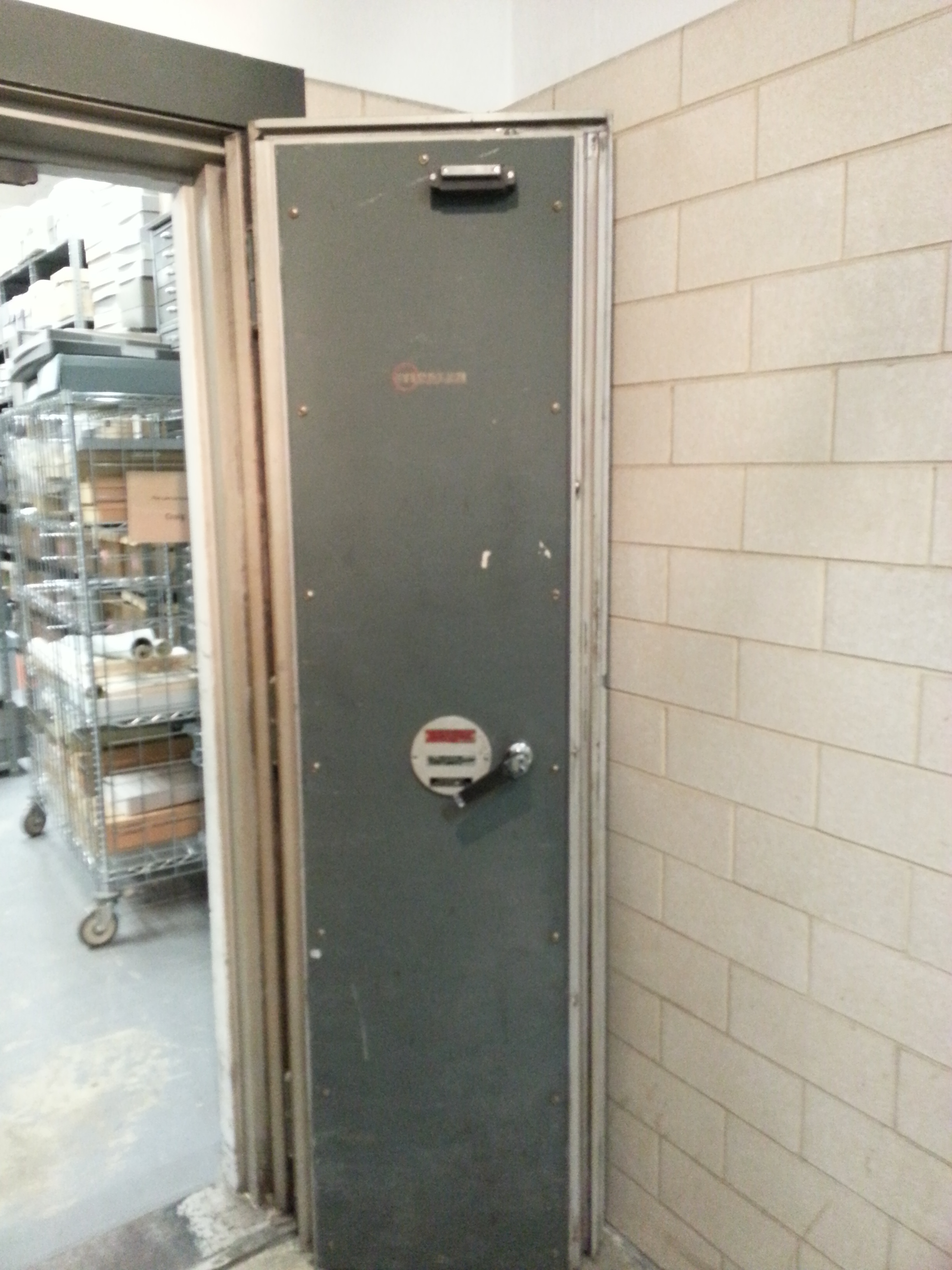 The Mosler Safe Company was created by Gustave Mosler (1816-1874), an Austrian immigrant who came to the United States in 1849. Mosler joined the safe manufacturing firm Diebold, Bahmann and Company in 1859 and began to see other possibilities for safe manufacturing. In 1869, Mosler formed Mosler, Bahmann and Company in Cincinnati, OH. The company, which was run primarily by four of Mosler’s sons (Moses, William, Max, and Julius) was renamed Mosler Safe Company in 1876. In 1891, the company moved its operations from Cincinnati to Hamilton, OH, where it has been ever since. Numerous patents were issued to the Mosler Safe Company, beginning in 1880 with Moses Mosler’s US Patent 229,905 for a safe. Mosler appeared to have a good share of the “safe” market and was a trusted brand among banks, not to mention our museum. After all, the name Mosler meant safety. 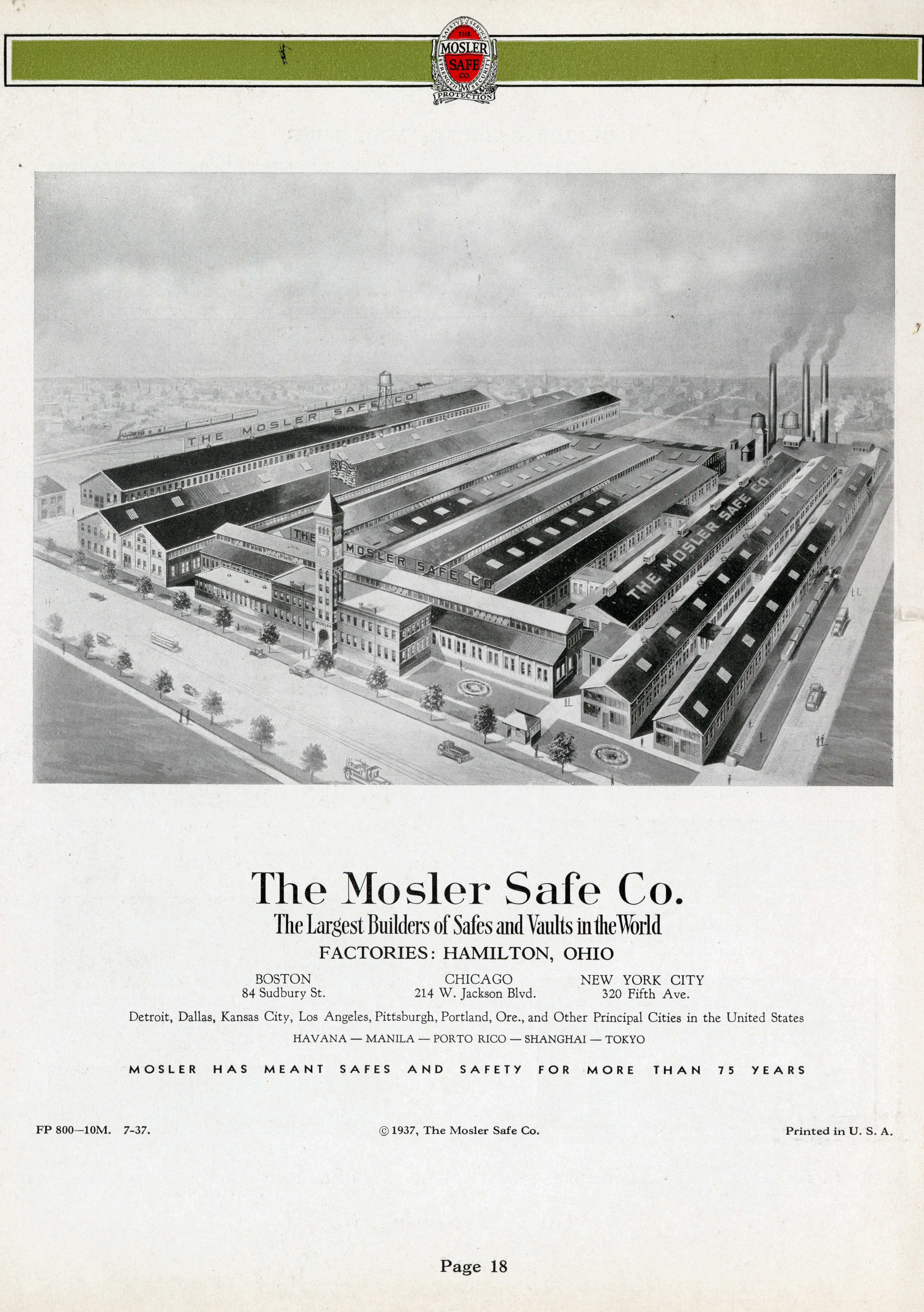 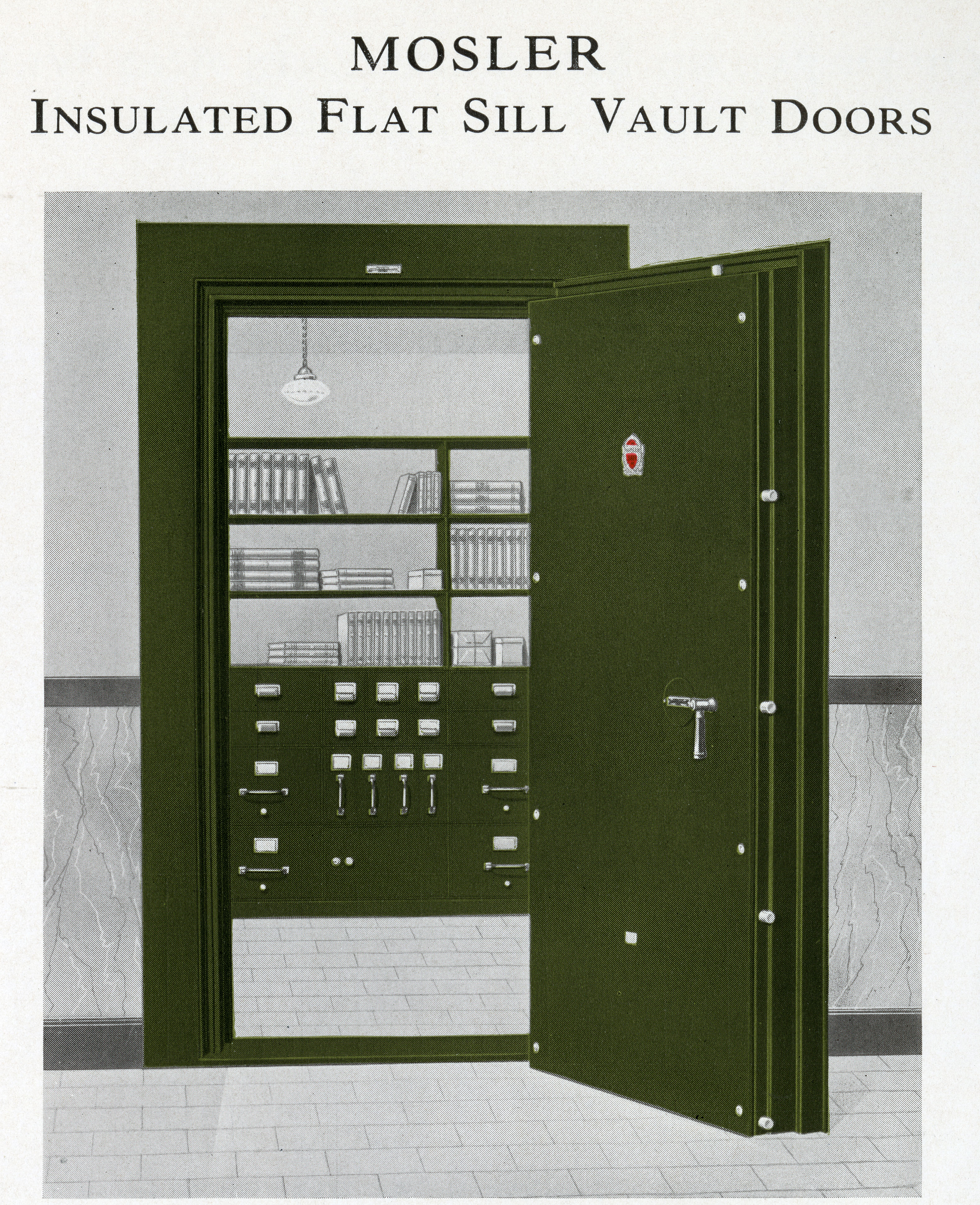 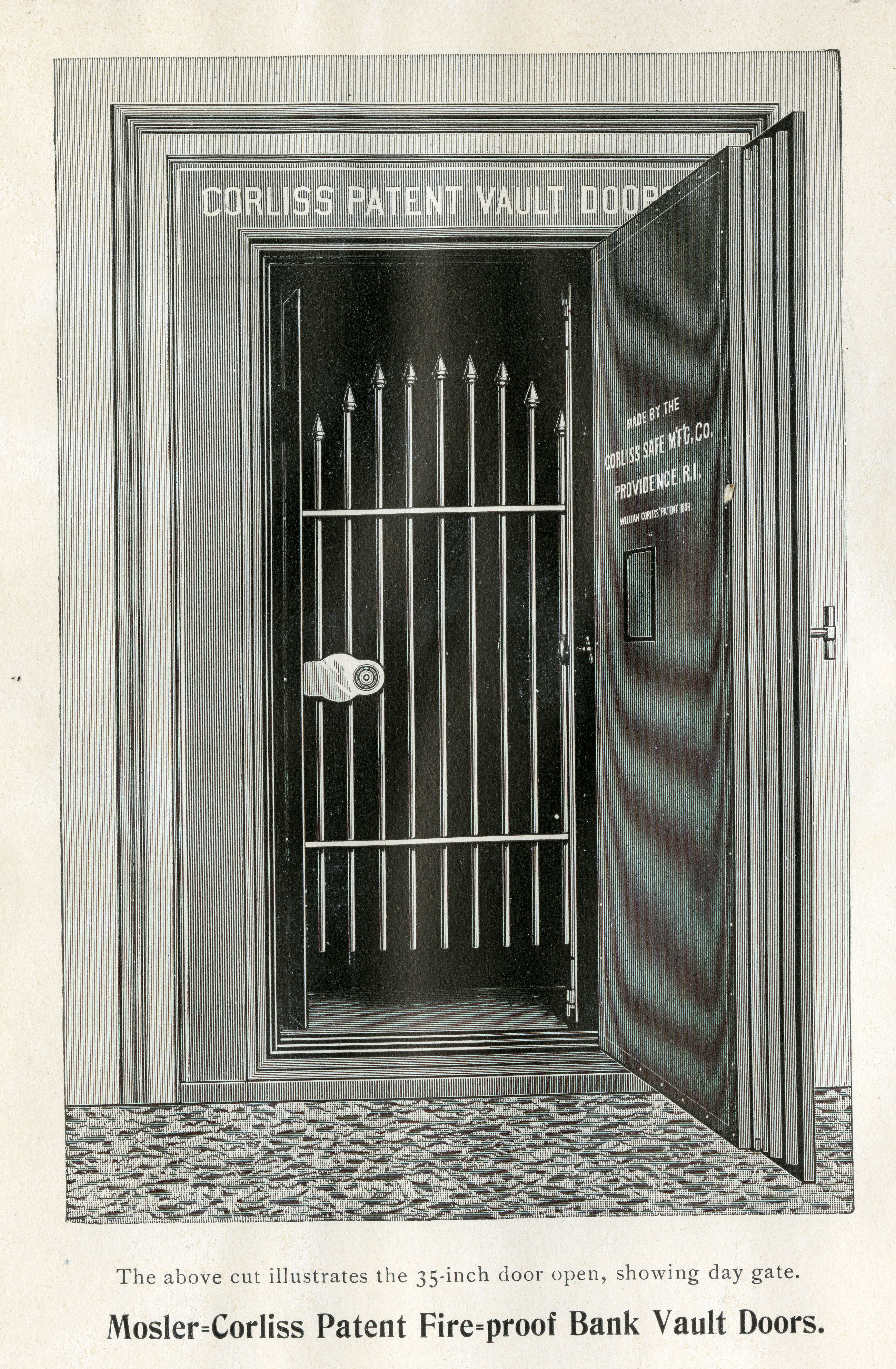 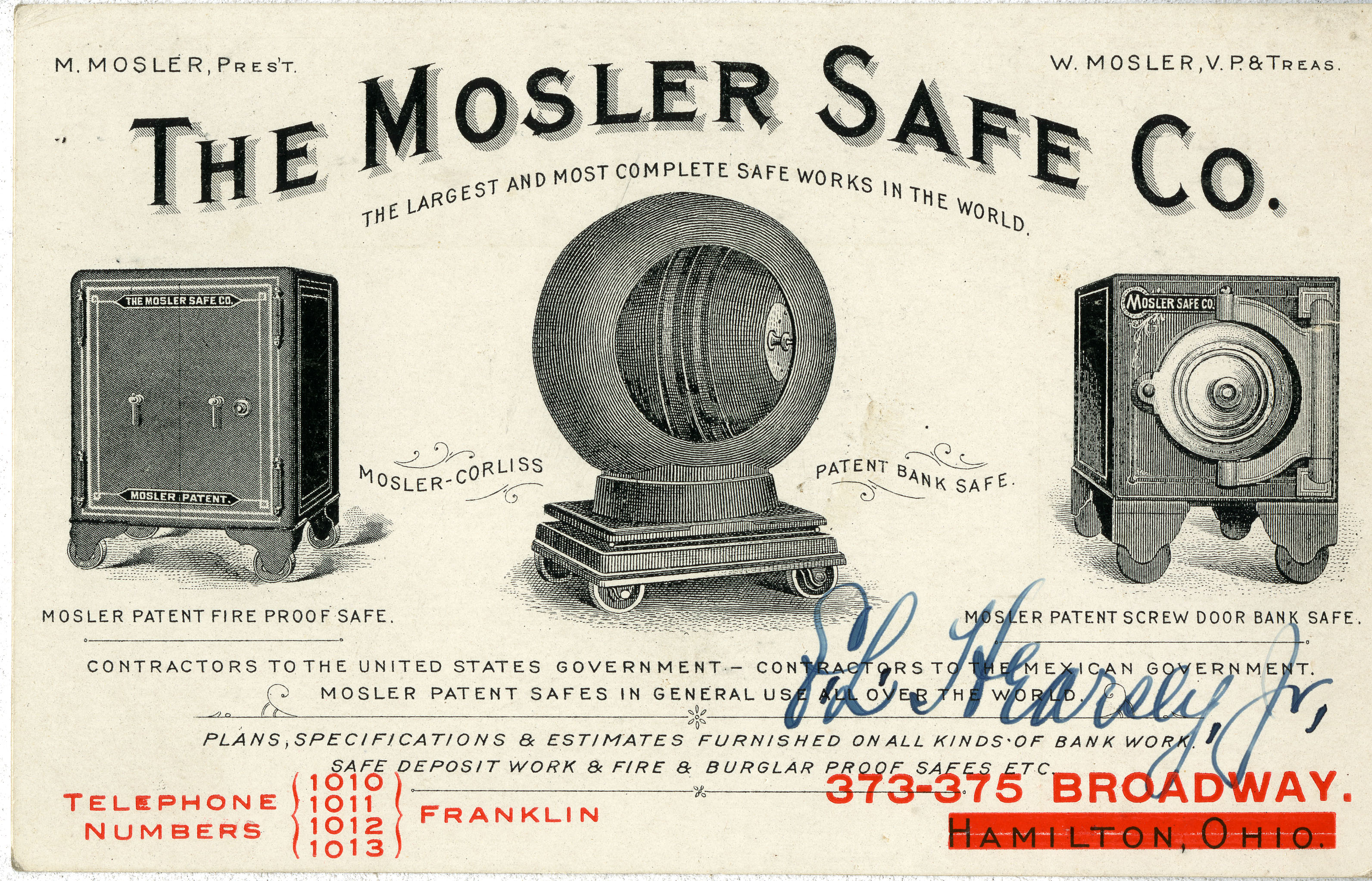 I’m waxing sentimental over these vault doors because they were recently replaced by a new door that uses modern access control card reader technology. There was something wonderful about spinning the combination lock, hitting all the numbers just right, and then hearing the familiar sound of “click” that signaled success. For anyone who struggled with a combination lock, you can appreciate my joy. Once open, the vault began another day of service to the numerous archivists who crossed its threshold, seeking collections for eager researchers. The new door and technology was inevitable, but I already miss those Mosler doors. To learn more about our remarkable collections visit the Archives Center. 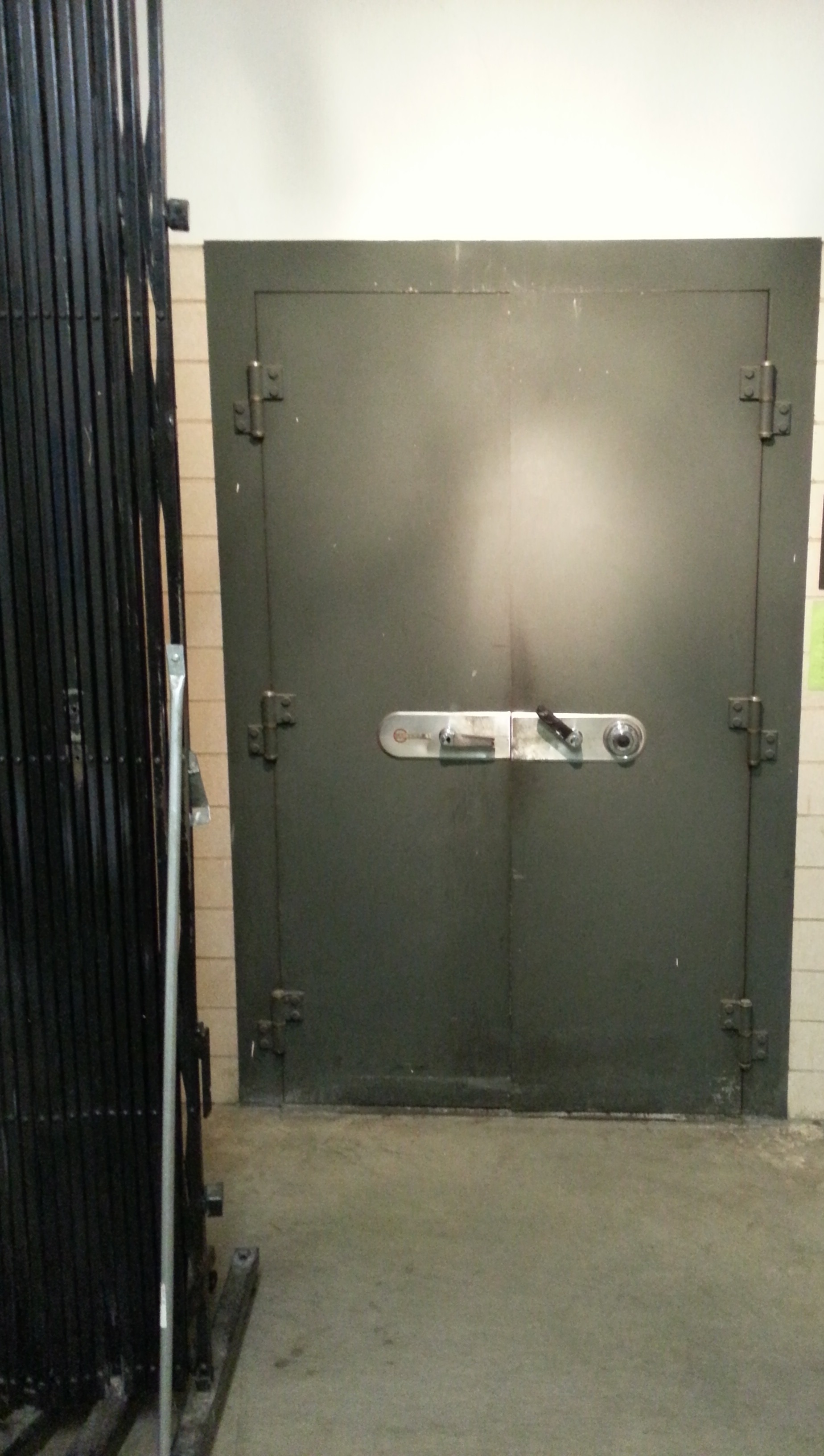 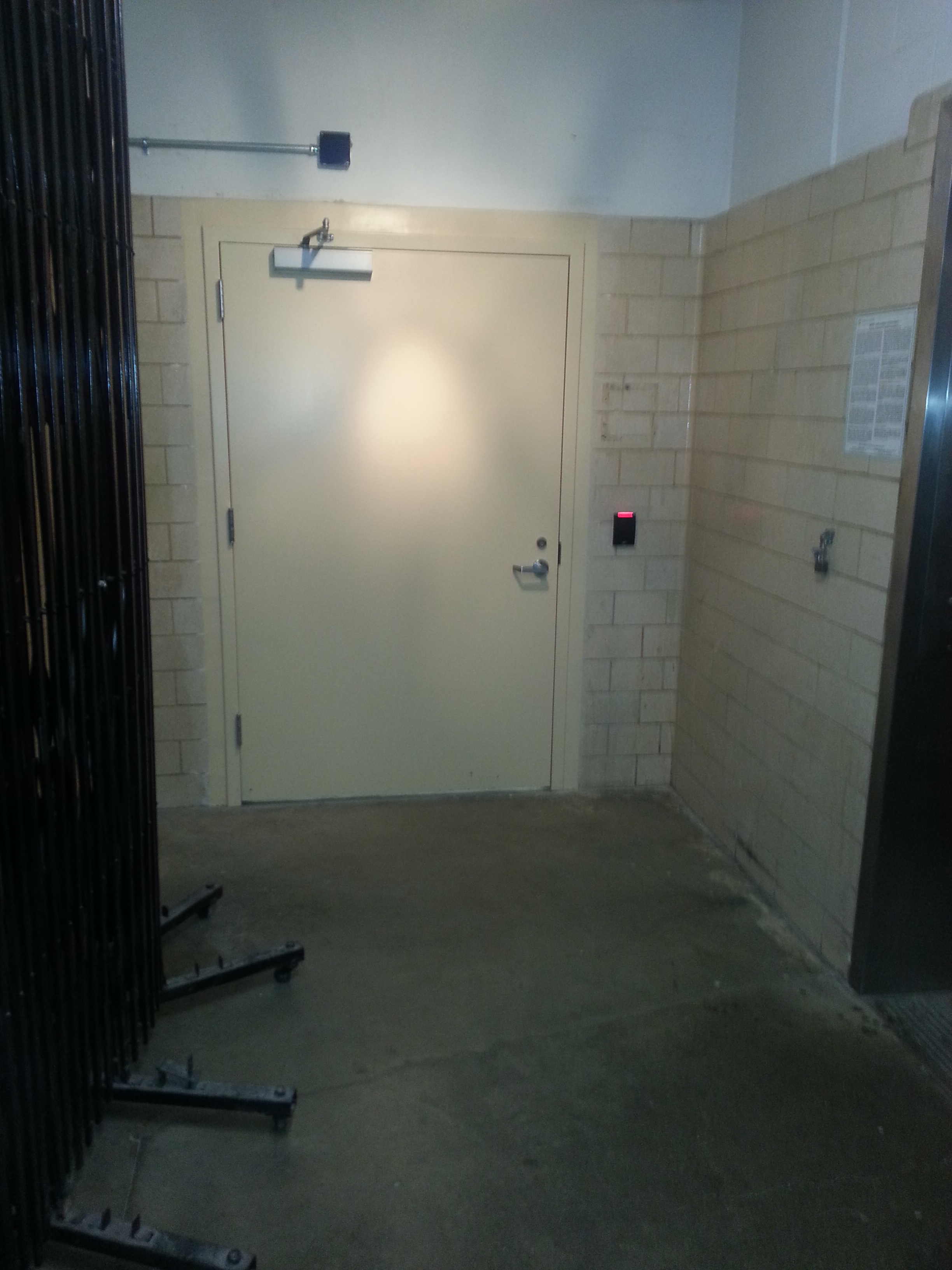