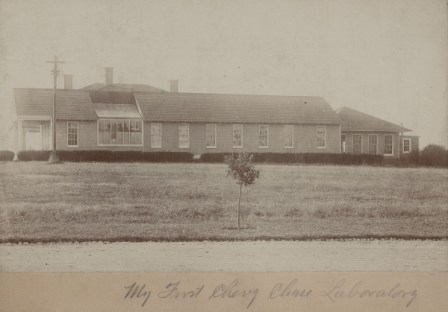 Tucked away in the quiet residential neighborhood of Chevy Chase, Maryland, psychologist and inventor Elmer Gates worked in his personal laboratory at the turn of the 20th century. Though he is an obscure figure in the history of science today, Gates (1859-1923) was known in his lifetime for his original ideas about experimental psychology, his many eclectic inventions, and his strong interest in educating children. He was particularly influenced by the beliefs of Friedrich Wilhelm August Froebel (1792-1852), the creator of kindergarten. Froebel’s educational toys, known as the Froebel Gifts, were designed to give children the opportunity for self-directed exploration and learning through play. 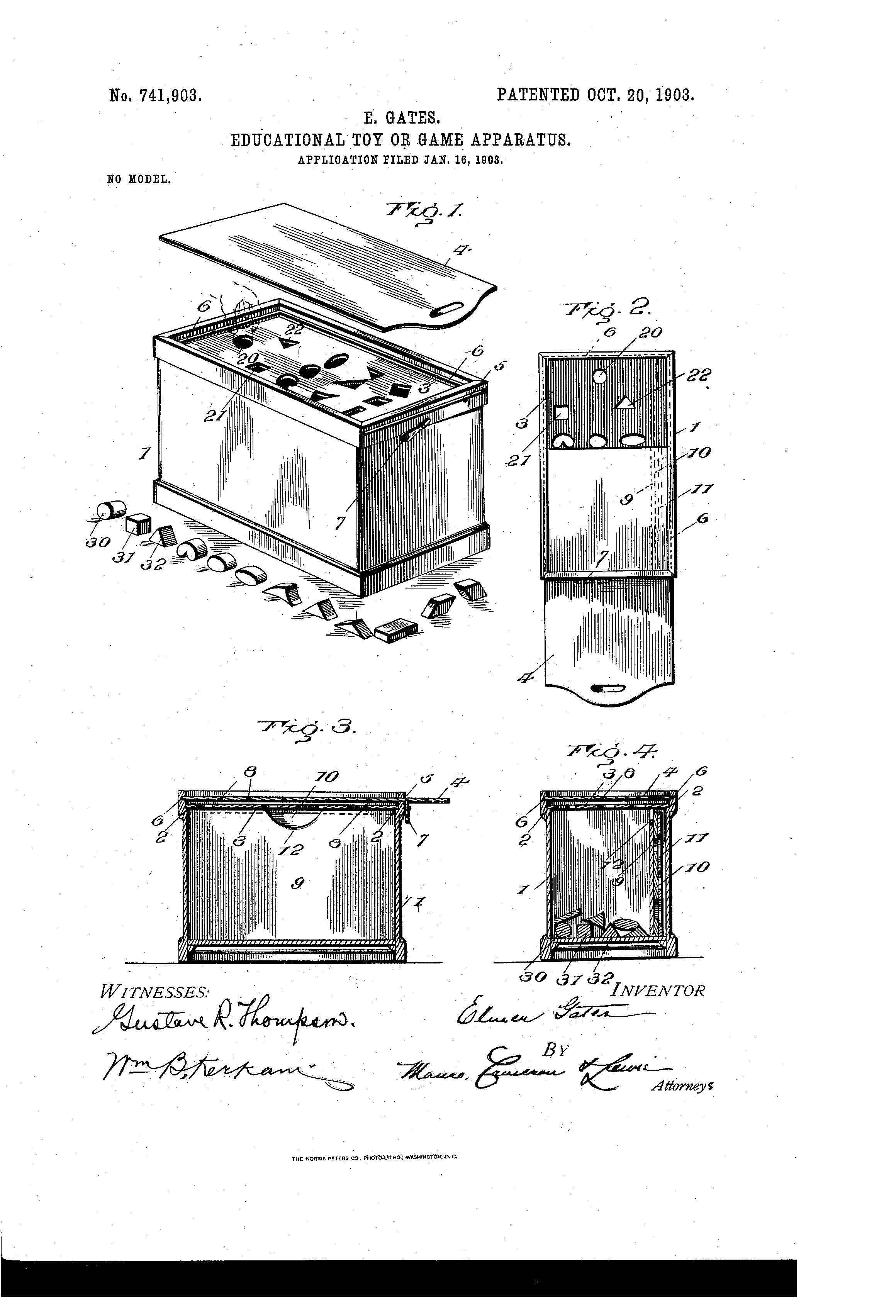 In 1903, Gates patented an educational toy (U.S. Patent 741,903) that was very much in the Froebel mold. Still in widespread use today, it was a wooden box with openings for sorting different geometrical shapes (e.g., square, circular, triangular). Gates expected children to “discriminate” between different geometric shapes, so each piece fit into only one matching hole. “This mind-training toy,” he wrote in his patent application, “can be advantageously used to amuse and instruct children even before they can speak a word or at least after they have commenced to learn to talk.” 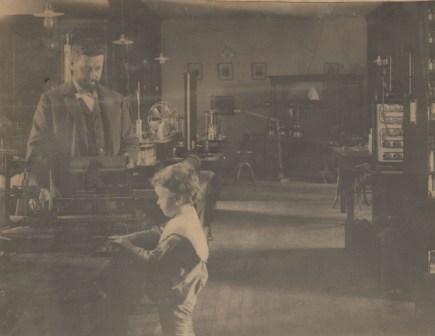 The wooden sorting box was part of Gates’s plan for his children’s education. This included five training stages—image stage, idea stage, concept stage, reason stage, and thought stage (the box was used in the image stage). Elmer Jr., Roger, Donald, and Phebe tested Gates’s prototypes in the Chevy Chase lab, and Gates, in turn, tested the children. In a November 16, 1902, Chicago Tribune article, John Watkins, Jr., wrote of visiting Gates’s Chevy Chase laboratory where “in a well lighted room, several little ones were at work amid growing plants, and in the brightness of a benevolent smile from a bust of Froebel.” In the same article, Gates said that he “wanted his children nourished by science, trained by science, developed by science, taught by science, and schooled by science.” 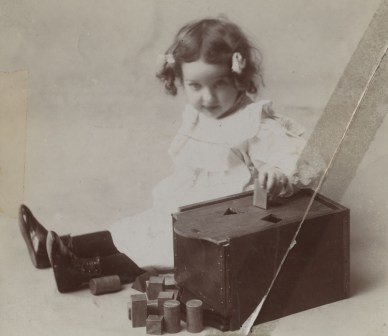 Gates theorized that repeated psychological tests would increase mental skill, so he created other (unpatented) apparatus to test his children. These included a ring-toss game; a color wheel to teach young eyes to discriminate between various shades and tints; an electric sonometer (an instrument that measured the sensitivity of hearing) to train their ears; an aesthesiometer (a device for measuring tactile sensitivity) to train their sense of touch; and a pendulum chronograph (a type of watch) to evaluate muscular movement.

No doubt even Gates’s well trained and discriminate small charges managed to fit a square peg into a round hole. 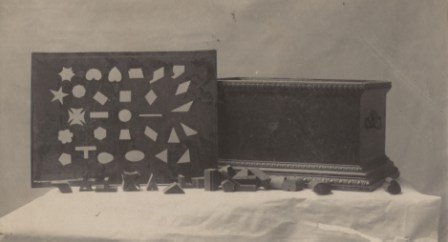