Growing up in Cleveland, Ohio, January and February could be pretty dreary, with gray skies and snow piles. However, my family always looked forward to the one true sign of spring: The Indian’s equipment truck leaving Jacob’s Field (now Progressive Field) for spring training! Bats, balls, uniforms, and gear piled onto a few semi-trucks to get the Tribe in shape and ready for a new season. Yep… summer was, surely, just around the corner!

(For a refresher on why spring training is important, particularly for Cleveland, please reference the following clip from 1989’s Major League.)

Now that spring training 2015 is finally underway, I thought it might be fun to take a closer look into some the equipment the boys of summer might be using to perfect their pitching, and sharpen their swing and fielding fundamentals. I found no shortage of quirky baseball training equipment. Everything from rotating cleat plates, hip rotation harnesses, hydrating chest protectors, and an umpire’s strike zone mask can be found with the promise of better results and improved skills.

Here are three of my favorites: 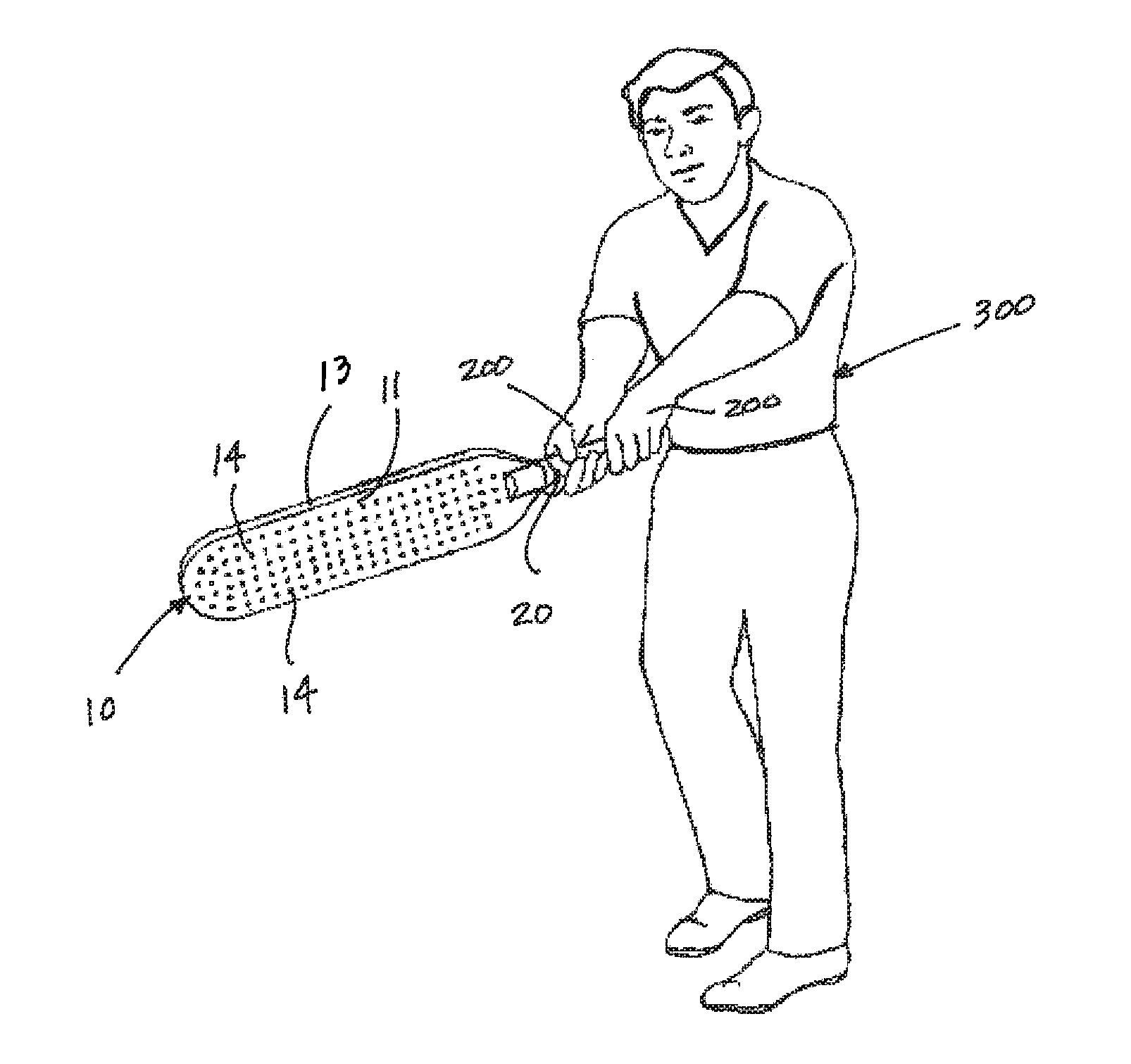 The Flat Bat is both a device and a method, helping players and coaches identify the three basic components of a swing: forward motion, rotation of arms and hands, and follow through. Looking something like a hybrid cricket bat and tennis racket, the clever part of the Flat Bat is in the color coding: One side of the bat is green, one side is blue and the edge is red. Starting in batting position with the green side forward and up, as the batter extends through the “contact zone” over the plate he/she should rotate their arms so the red edges are vertical (perpendicular to the plate) and the ball can hit the flat green side. Continuing the rotating motion in the follow through, the green side of the bat faces down to the ground (green for grass) and the blue side faces up (blue for sky). The batter also gets used to feeling of hitting “through the ball”, meaning straight on. If the red edge is not vertical, the batter has either rotated too little (resulting in a pop fly) or too much (ground ball). So Batter Up… and Reach for the Sky! 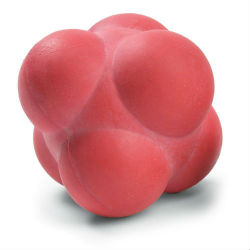 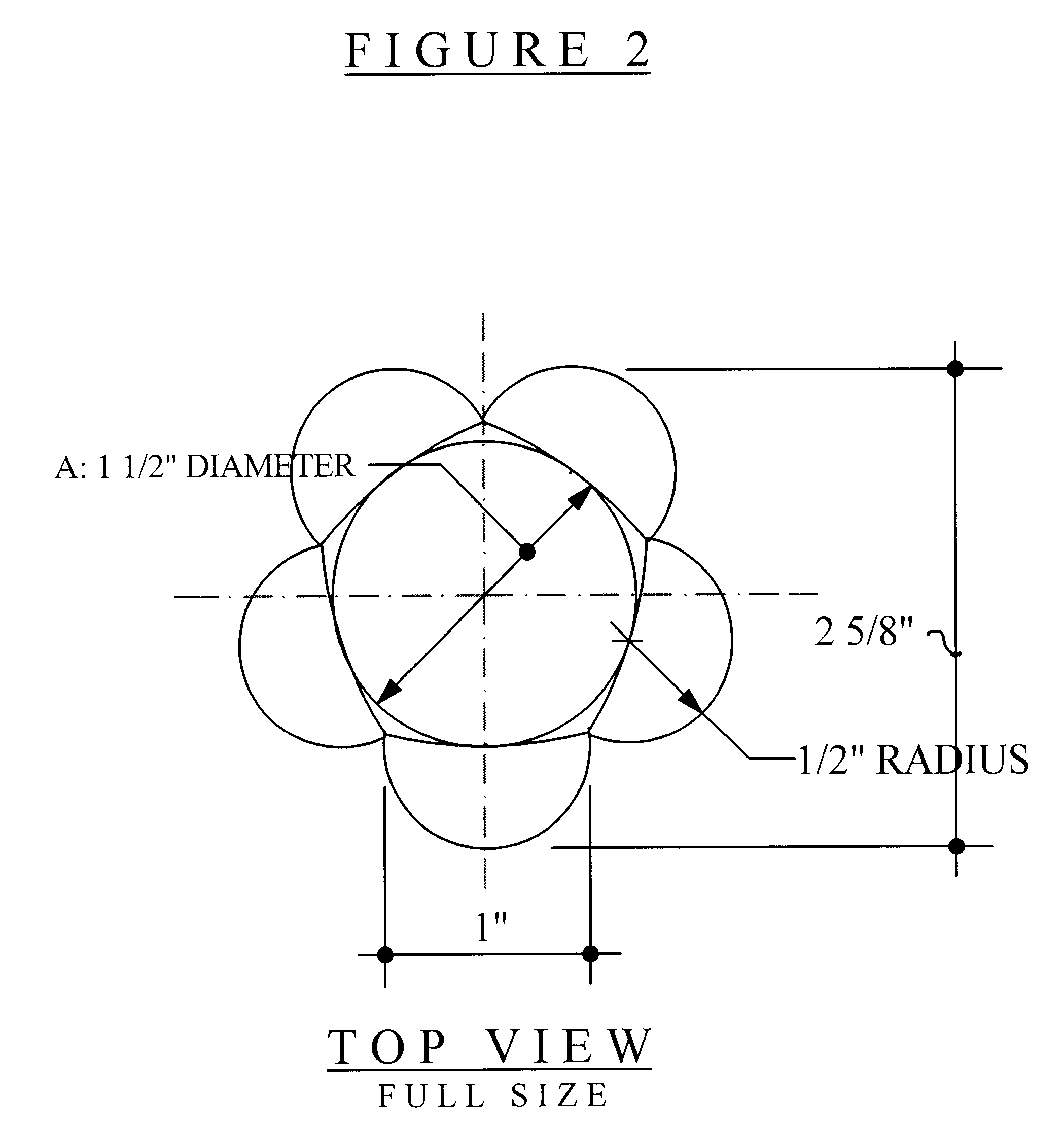 Where it stops, nobody knows! … and that is the point of this tricky tool.  Instead of a regular sphere, like players are typically used to, this baseball-sized rubber ball has seven knobs, 2 large and five small, on its surface. The knobs virtually ensure an unpredictable bounce every time the ball hits the ground, a glove, and player or anything at all. Fielders have to keep guessing on those grounders, while improving their visual tracking, reaction and catching skills, according to the inventor, Joe Dinoffer.

Does that sound more frustrating than fun, to you? I think it would keep things interesting, for sure! How many times have you watched a game lost or won based on a ball that didn’t quite go the way that baseman thought it would? Or, how many times have you seen that on the blooper reel during the seventh inning stretch? That’s what I thought. So, perhaps, this is a good tool after all!

In September 2014, Marlins outfielder Giancarlo Stanton was hit in the face by a wayward pitch, sustaining injuries that ended his season. Much has been said about protective gear for catchers, umpires, and batters at the receiving end of 100+ mph fastballs and unpredictable curves, while allowing the players to remain comfortable and in control of their technique. In the offseason, however, Stanton used his recovery to his advantage and that of his fellow players. He worked with Schutt Sports to develop a new type of face guard for batters helmets, taking some pointers from football and hockey masks. 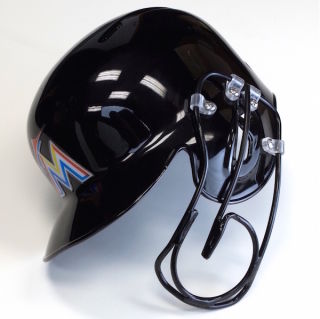 The guard is made from titanium steel, like those in football helmets, which can handle the impact of balls traveling as fast as they can come off the mound. The open design allows for better peripheral vision and comfortable fit, as opposed to the plastic extensions other players have worn in the past. 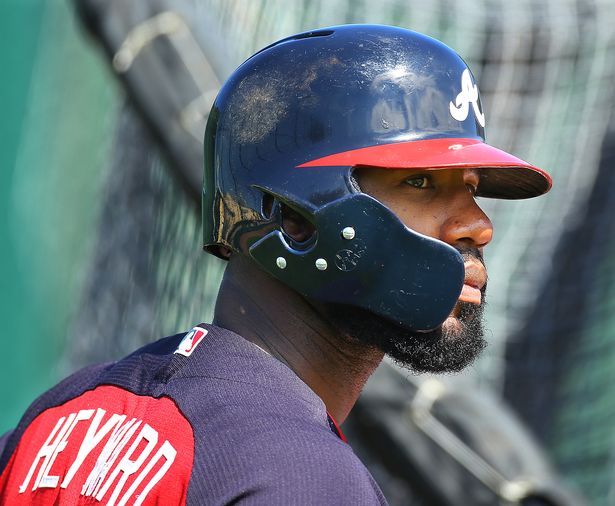 Stanton’s new helmet is a one-of-a-kind design (even incorporating a personalized “G” in the grill) but he and Schutt Sports hope to make this gear cool and effective enough for other players, and especially kids, to use regularly in training and games.

Here's to a safe and fun season! Play Ball! 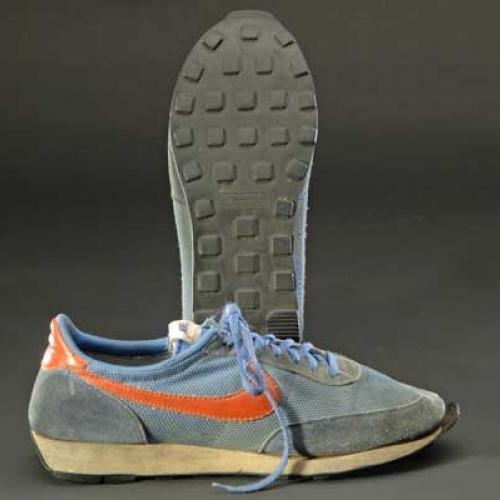 As a runner but also someone who’s interested in innovation, I started thinking more about the gear I use, and how invention and innovation have impacted the sport of running. 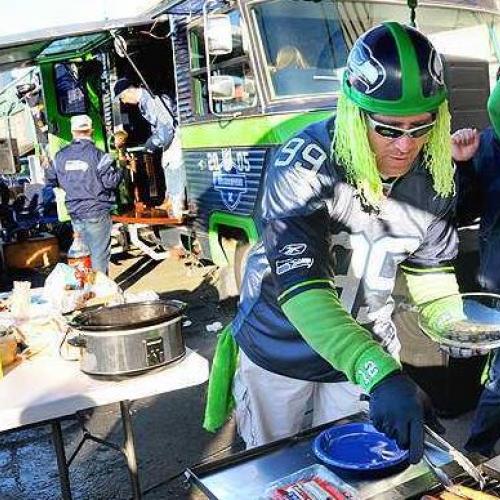 As anyone who has been to a sporting event knows, tailgating is where it’s at. So what tailgating inventions are out there? 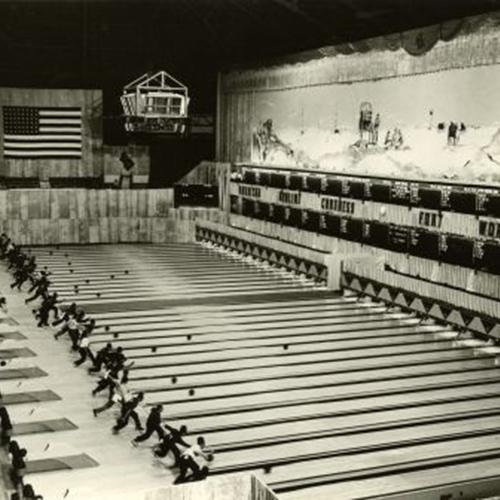 Automatic pin setting technology was the first of many advances that would transform the game of bowling.