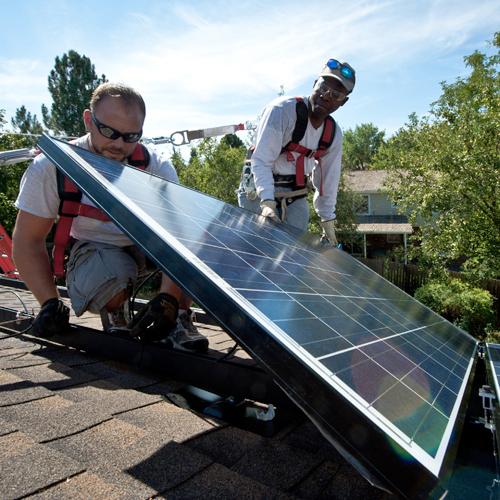 In 1839 French scientist Edmond Becquerel discovered that light produces an electric current in certain materials. By the 1950s, scientists and engineers had expanded this discovery into the science of photovoltaics, or generating electricity from light, and invented the first solar cells. A few solar cells can power small devices like radios and calculators. Linked together in panels, solar cells can power an entire house. Every item powered by solar cells is one less device drawing power from the grid.

Engineer Russell Ohl worked at Bell Labs during the 1930s. While researching semiconductors—materials whose ability to conduct electricity can be manipulated—he found positive (P) and negative (N) regions created by impurities in his silicon sample. The barrier between the regions, called a P-N junction, prevented electrons from moving—until he exposed the silicon to sunlight. Then electrons crossed the junction and generated a current, converting sunlight into electrical energy. The silicon rod mounted in this reflector contains a P-N junction across the center. Ohl’s discovery contributed to the invention of both solar cells and transistors. 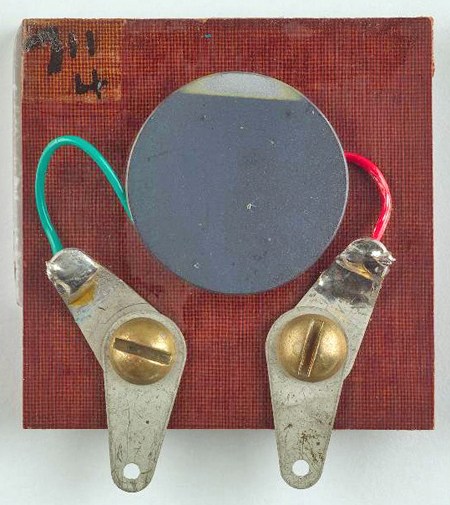 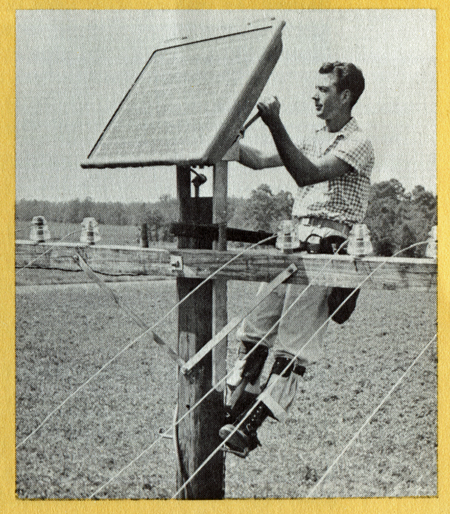 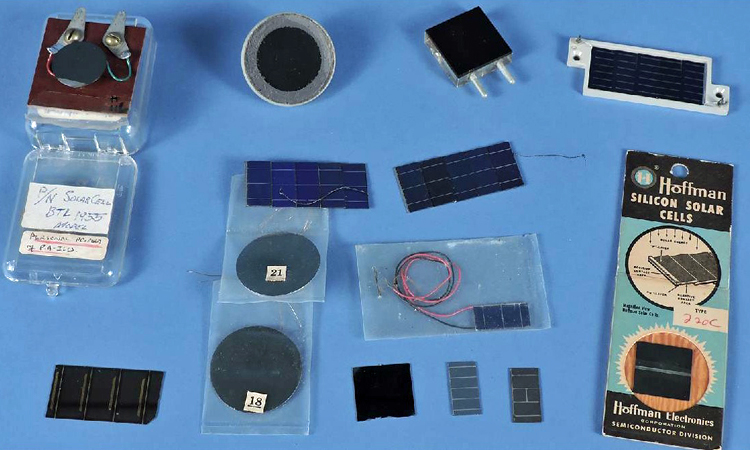 Solar cells come in many shapes and sizes, and are manufactured with a variety of materials. These are all made with the element silicon. The dark areas absorb sunlight. The thick and thin lines are part of the electrical circuit. 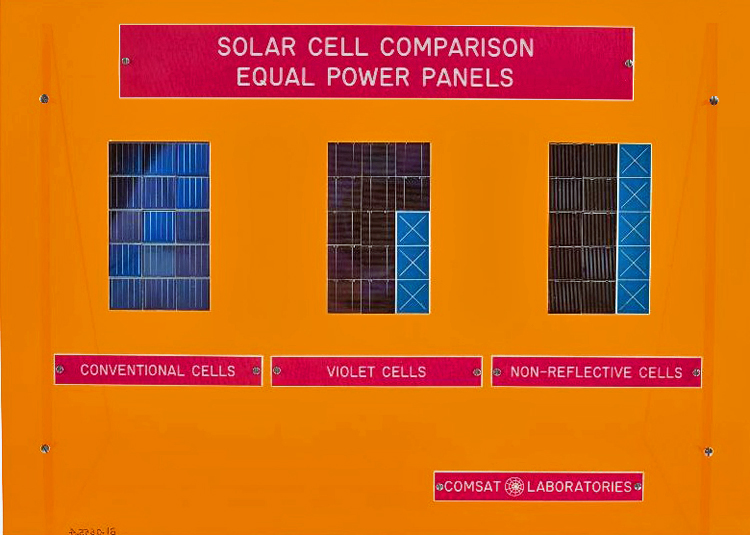 This display shows a decade of experimentation with new materials and techniques to improve solar cell efficiency. Each group of cells on the panel produces an equal amount of electricity. A violet cell absorbs more light than a conventional cell by converting light to electricity closer to its surface. A non-reflective cell absorbs even more light because less bounces off its surface. 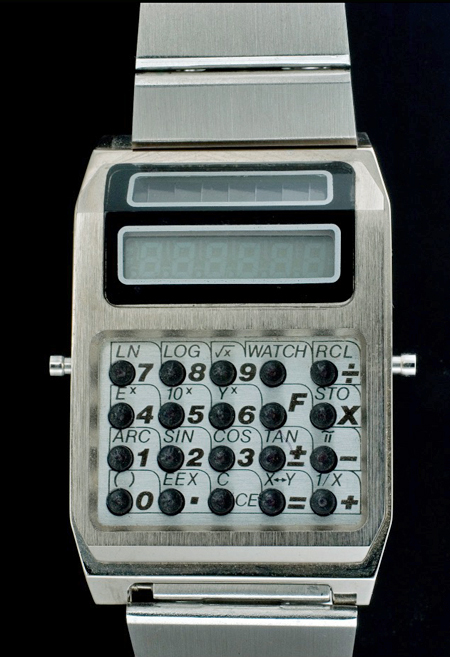 Consumers could buy solar-powered products within ten years of the of invention solar cells. Entrepreneur Zoltan Kiss founded Chronar Corporation in 1976 and introduced this calculator watch the following year. The watch used battery power in combination with solar cells that are located above the numerical display. 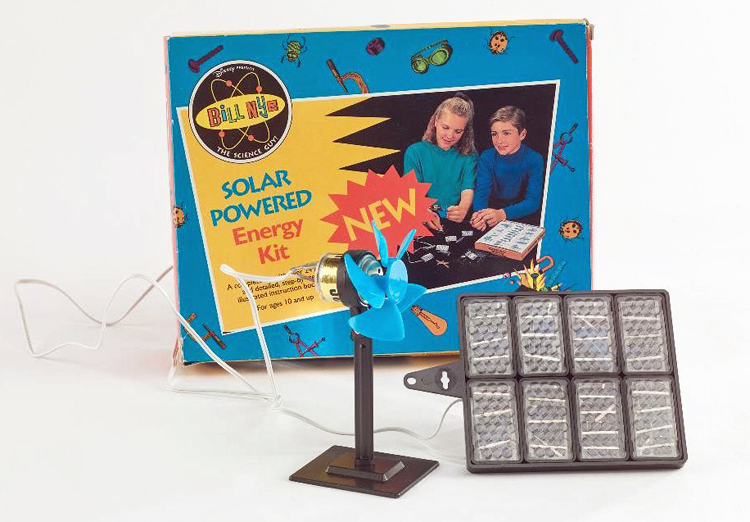 Companies began selling solar-powered toys for fun and education in the early 1960s. This kit features an inexpensive solar cell that can operate either in sunlight or under artificial light.