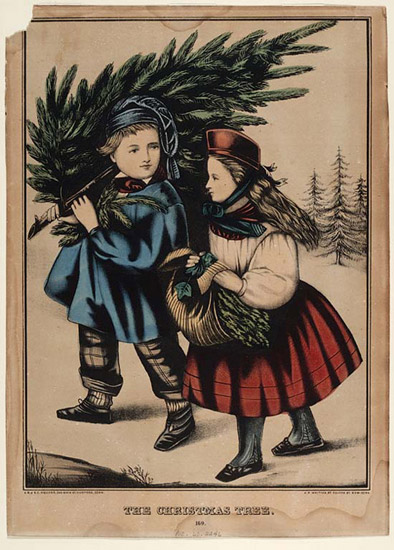 Is it just me, or do you also sometimes wonder who invents all of the kitschy stuff being marketed, purchased, and possibly displayed in your own living room this time of year? Christmas is not the only holiday in December, but surely it wins the contest for inspiring the most odd, sometimes amusing, often ridiculous assortment of commercial products in stores right now. And these items appear on shelves earlier and earlier each season. I recall taking a photo in October as I stood in a home improvement store gaping in disbelief at the array of flashing Christmas lights, fake trees, singing Santas, and other decorations already being stocked. It wasn’t even Halloween yet (which arguably wins the overall award for holiday kitsch) and suddenly I felt pressured to consider buying things made by Santa’s little elves. 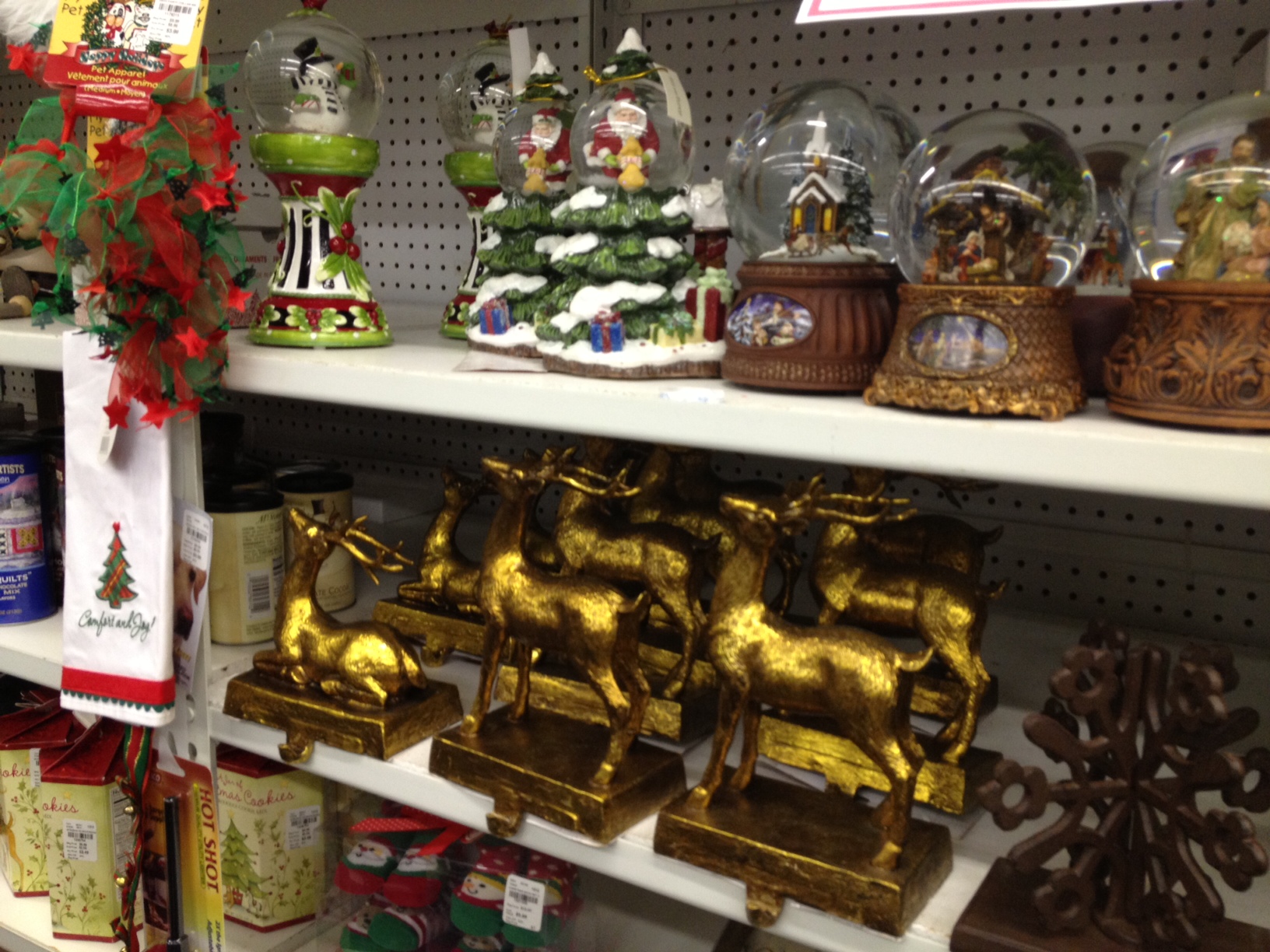 Now, don’t get me wrong, “kitsch” has its place in our marketplace. There is a supply and demand relationship, and besides who hasn’t bought at least a few items just because they made you laugh?! I certainly have. So I’m not intending here to disparage anyone who decides to purchase, say, a sensor-activated reindeer who sings the Rudolph song while his red nose lights up. (I haven’t actually seen such a thing. Maybe I should invent it?) However, as I was helping my friend and neighbor decorate her house last week, I was struck by the array of items emerging from her holiday storage bins. Who are the inventors behind these products?

Well, I certainly cannot fully answer that question in this blog. Unfortunately I do not have the time or energy to look up patent numbers on my neighbor’s holiday décor or my own, let alone search for non-patented kitsch. However, I was intrigued when a colleague of mine shared a recent blog about a 1950 patent from inventor Leo R. Smith for a vibrating Christmas tree (not the phrase he used on the patent application but I didn’t want to seem too risqué). 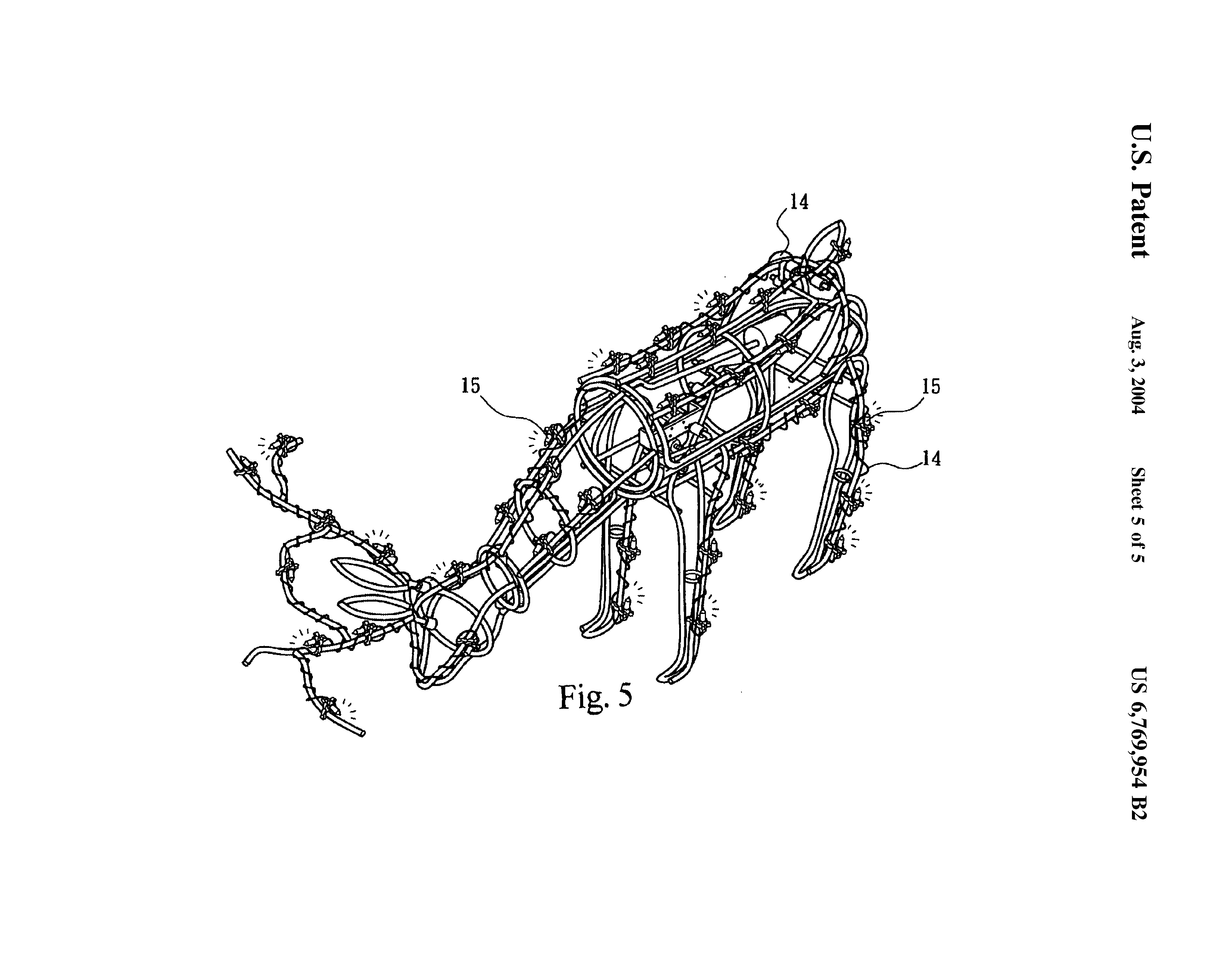 Aha! The deer toy sounded a bit like my Rudolph idea. So then I looked at the patent citations on Lien Cheng Su’s 2003 patent application. The first one on the list is for a “Voice Making Device for Moving Animal Toy and Moving Animal Toy Using the Voice Making Device” (patent #4820232) by inventors Hajime Takahasi and Elichi Maeda. Note I did not make up the patent name.

I could spend innumerable hours conducting this research. Suffice it to say here that pondering these unheralded inventors and innovators reminds me how little we know about the people who have created the material objects around us or their motivations. We will probably never learn why Mr. Smith, Ms. Gregory, and Mr. Su felt it was necessary to invent a vibrating Christmas tree, pop-up Christmas tree, or a moving Christmas deer, respectively. However, I would like to argue that we should take a moment every now and then to appreciate that people have shared their creative energy with us through their inventions no matter how kitschy they may be. 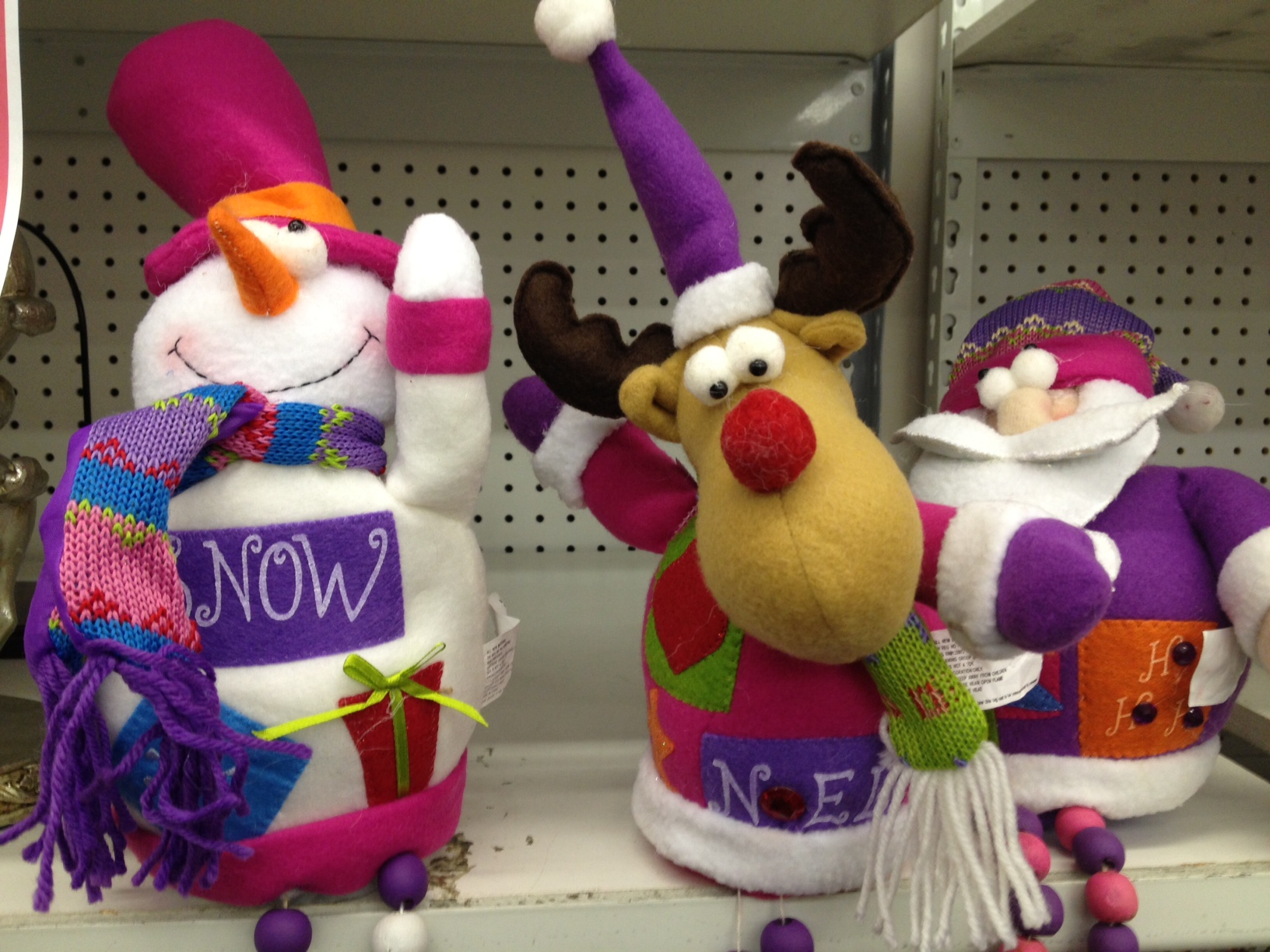 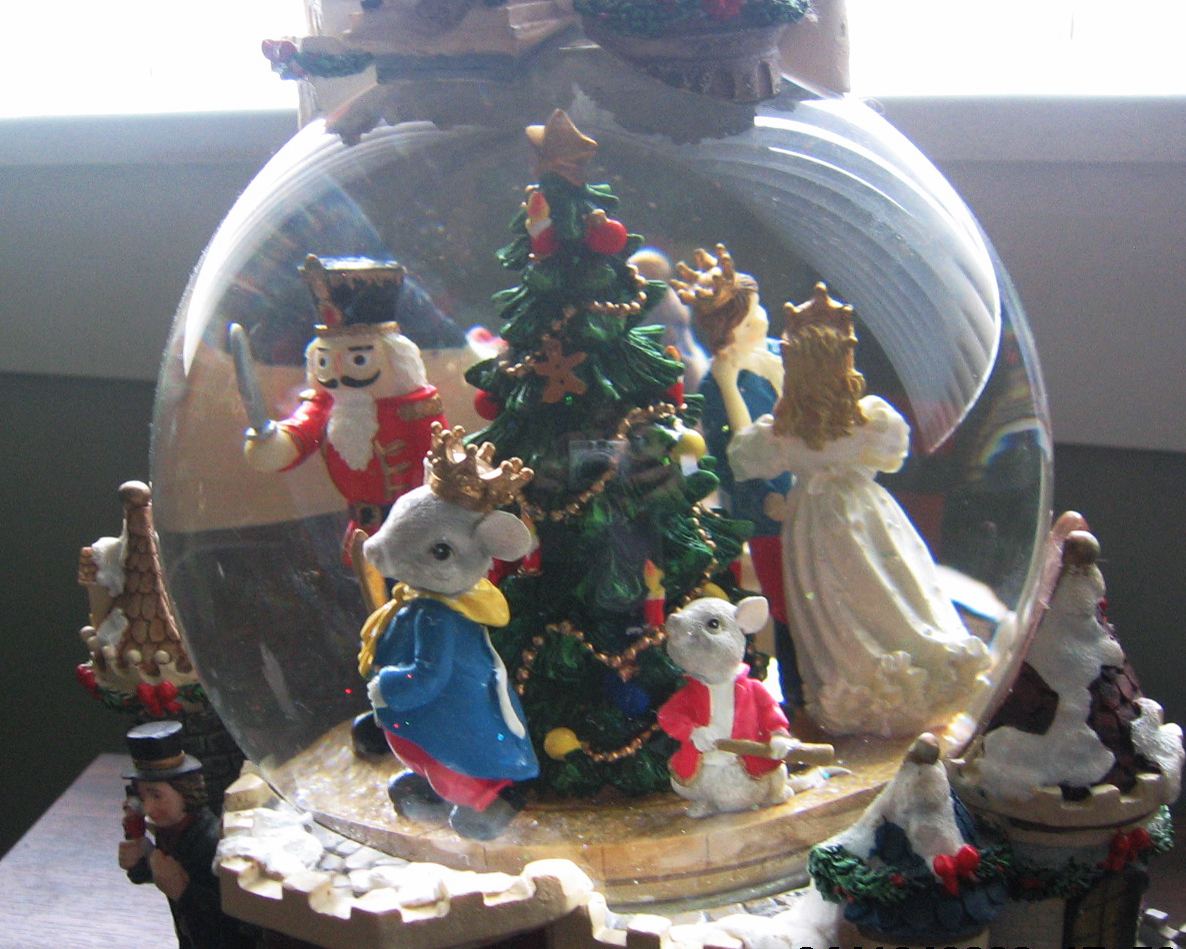 I will end with a reference to the Library of Congress’s Everyday Mysteries article “Who invented electric Christmas lights?” Regardless of whether or not you celebrate the holiday or like to decorate for it, I think most people would agree that seeing Christmas lights on a dark winter’s night makes things feel festive. As the article says, “We can be grateful to Thomas Edison, Edward H. Johnson and Albert Sadacca for illuminating our holiday season.”