O Canada! Inventors from Across the Border

One hundred fifty years ago, our neighbors to the north decided democratically to join together, or “confederate,” to become one nation, the Dominion of Canada. The British North America Act, enacted on 1 July 1867, officially brought together a loosely related group of provinces: New Brunswick, Nova Scotia, and what we now call Ontario and Quebec. Over time, six additional provinces and three territories joined the confederation; most recently Nunavut in 1999. However, the nation’s officially celebrated birthday, Canada Day on 1 July, does not qualify as their “independence day” because Canada did not obtain complete political separation from the British Parliament until 1982. Today about 36 million people (less than California’s population) are spread across a country that is slightly larger than the United States.

Why the Canadian history lesson? Well, I’m guessing that most people who live in the US don’t know much generally about our neighboring nation let alone think about Canadian inventors and innovators who might have had an impact on American lives. Fortunately, I’ve learned a few interesting stories through our Places of Invention (POI) map project, that I thought would be fun to share. 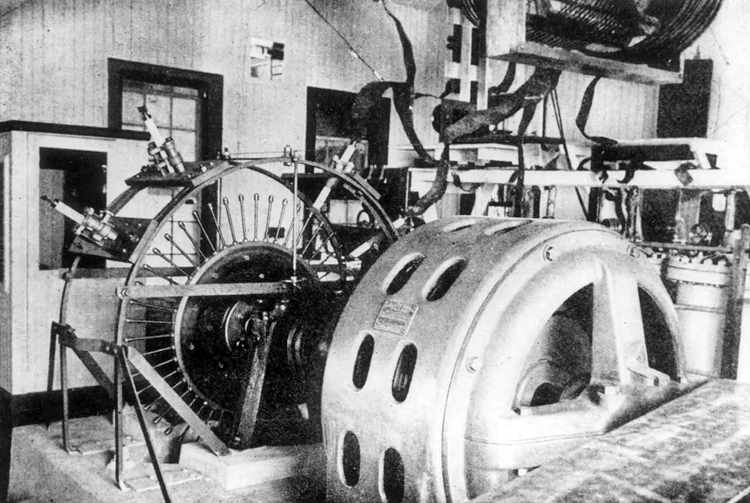 Scientist, engineer, and inventor Reginald Fessenden was a radio pioneer born in Quebec who deserves more fame for his accomplishments. Fessenden historian John Belrose says he was the first to transmit voice over radio, to send two-way wireless telegraphy messages and wireless telephony across the Atlantic Ocean, and to make the world’s first voice and music wireless broadcast on Christmas Eve 1906, among other achievements. Overshadowed by another radio pioneer, Guglielmo Marconi, Fessenden also worked with famous inventors Thomas Edison and George Westinghouse. In 1929 Fessenden won Scientific American’s Gold Medal “for his various inventions for promoting safety at sea,” including a sonic depth finder or fathometer, “by which the ability to obtain accurate and frequent soundings and to compare them with the chart, allows a vessel’s course and position to be constantly known.” [“Award of the Scientific American Medal,” Scientific American 141, no. 6 (December 1929): 491.]

Frederick Banting from Ontario, Canada received the 1923 Nobel Prize in Physiology or Medicine alongside John Macleod for the discovery of insulin. According to the Nobel Prize summary of his work, “Diabetes is the body’s inability to metabolize sugar correctly. Doctors realized that diabetes is caused by lack of insulin, which is formed in parts of the pancreas, but could not prove it. Frederick Banting suspected that another substance formed in the pancreas, trypsin, broke down the insulin. In John Macleod’s laboratory in 1921, Banting and Charles Best [with whom Banting shared his prize money] treated dogs so they no longer produced trypsin. Insulin could then be extracted and used to treat diabetes.” During World War II, Banting served as a liaison officer between the British and North American medical services, dying in an air disaster over Newfoundland in 1941.

An outdoor vehicle favored in northern climes, the snowmobile, was invented by Joseph-Armand Bombardier of Quebec. According to the Canada Encyclopedia, “On New Year’s Eve 1922, when he was 15 years old, Bombardier tested his first full-scale invention. He strapped a Model T Ford engine he had refurbished to the top of two wooden sleds hitched in tandem. The engine drove a hand-made wooden propeller, which thrust the vehicle through the snow. Though it ran for over a kilometer, his father ordered the machine dismantled because its open propeller could cause considerable injury.” As an adult Bombardier continued to develop a vehicle that could travel easily on snow. By 1937 he had a patented mechanical system and started to market his seven-seat B7 snowmobile, which was steered by skis. Bombardier also invented the Ski-Doo, a smaller, ultra-lightweight snowmobile. 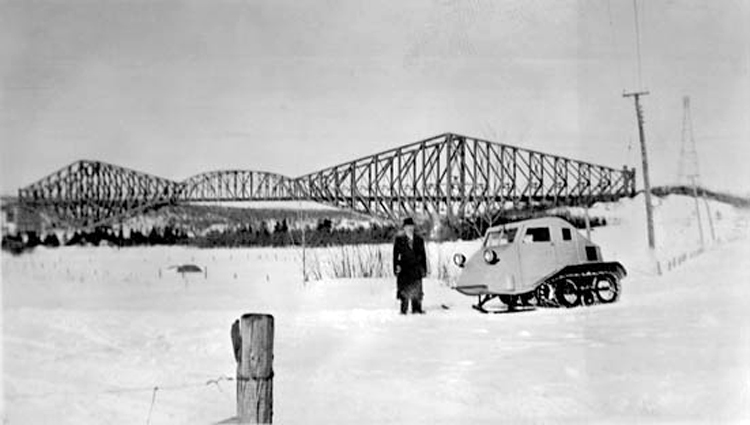 Although he is credited with inventing basketball while working at the Springfield, Massachusetts YMCA in 1891, James Naismith was born in Ontario, so Canadians still like to claim him as their own. The sport you’re more likely to associate with Canada, ice  hockey, did not originate there. According to the authors of On the Origin of Hockey, there are hundreds of references to hockey being played in England as far back as the 1790s. That said, they and others seem to agree that “structured” ice hockey games were first played in eastern Canada, often noting a game played in Montreal on 3 March 1875.

Other Canadian inventions shared by visitors to the POI map include: poutine, a Canadian comfort food favorite combining French fries, cheese curds, and gravy; a paint roller; the Robertson screwdriver with square bits; neutron bubble detectors; and SlabSetters, a patented tool to lift sidewalk slabs. One visitor also wrote in about Alexander Graham Bell who, although born in Scotland, moved to Canada with his parents when he was in his 20s, and came up with his idea for the telephone while at his “dreaming place” near their home in Ontario. 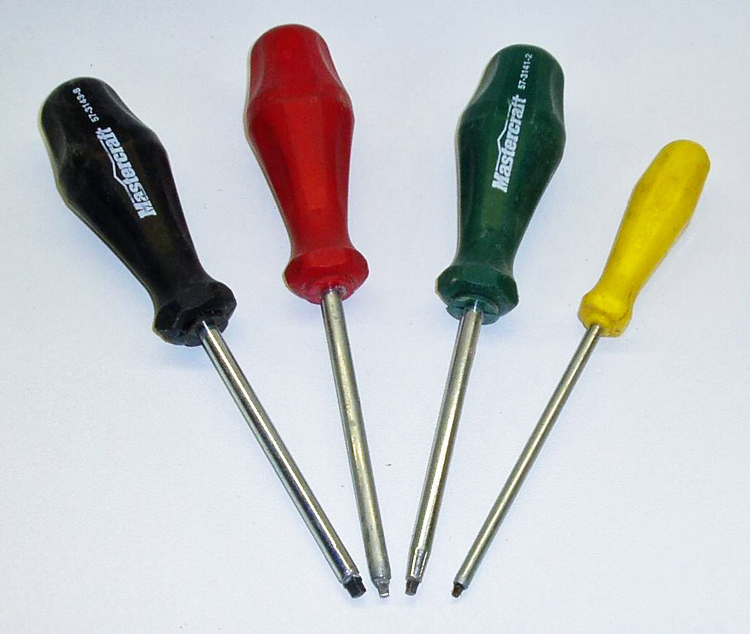 During research for this blog post, I ran across a woman inventor whose story I should add to the POI map. Wendy Murphy,  a former medical researcher and radiology technician at Toronto’s Hospital for Sick Children, invented an award-winning evacuation stretcher for infants called the WEEVAC. Murphy is now the president of W. Murphy Enterprises, Inc., which markets a line of evacuation equipment for hospitals, nursing homes, and more.

If you have additional stories you’d like to share about inventors or inventions —Canadian or otherwise—please submit stories directly to our map!