The unsung heroes behind the 2016 Summer Olympics are the scientists and engineers whose inventions and innovations help these athletes strive toward the Olympic motto of “Faster, Higher, Stronger.”

Two and a half years ago my eyes were glued to the television screen for the Winter Olympics in Sochi, Russia. Now I join millions of television viewers around the globe again watching the Summer Olympics in Rio, Brazil—the first South American host city. The international spotlight focuses on the achievements of more than 10,000 individual and team athletes from approximately 200 countries. But, as I wrote about in my 2014 Winter Olympics blog post, the unsung heroes behind the 2016 Summer Olympics are the scientists and engineers whose inventions and innovations help these athletes strive toward the Olympic motto of “Faster, Higher, Stronger.” (Hopefully without illegal assistance from performance-enhancing drugs, the negative aspect of scientific advancements that casts a shadow over this and past Olympics.)

Invention and innovation in sports  are driven by the needs and expectations of professional and amateur athletes alike who seek ever more sophisticated ways to extend and enhance human capabilities. This is a fun, rich topic that the Lemelson Center has been actively exploring for years. Like I did in my 2014 Winter Olympics blog post, I would like to share a few fascinating educational resources for learning more about the science, technology, and engineering behind the wide range of sports we will be watching over the next two weeks.

The American Association for the Advancement of Science and the National Education Association both provide links to an array of excellent Olympics-related educational lessons, hands-on activities, videos, and other references for K-12 students (and their parents and teachers). Personally, I enjoyed watching the “Science of the Summer Olympics” videos produced by NBC Learn and NBC Sports in partnership with the National Science Foundation. The “Designing Safety Helmets” video features engineer and professor Nikhil Gupta of NYU’s Polytechnic Institute, who speaks about the important topic of advances in safer, stronger, more comfortable sports headgear. (You should also check out my colleague William Reynolds’ popular blog post about this issue in terms of football helmets.) Of particular interest to me was the “Engineering for Mobility” video featuring engineer, professor, and Paralympics competitor Rory Cooper from the University of Pittsburgh, who introduces the technology and science behind Paralympics sports such as wheelchair rugby and wheelchair basketball.

Over two decades, the Lemelson Center has featured relevant accessible sports-related inventor stories and artifacts, including inventor Van Phillips’ “Cheetah leg”—one of the now controversial  prostheses for runners—and a lesser-known accessible snowboard. [Note that these two artifacts are on display only until August 29, 2016 in the Center’s Inventive Minds gallery at the Smithsonian’s National Museum of American History (NMAH).] These are part of NMAH’s ever-growing sports and leisure collections, from which artifacts and archival materials are occasionally on display at the Museum or have toured in exhibitions such as the Sports: Breaking Records, Breaking Barriers exhibition. 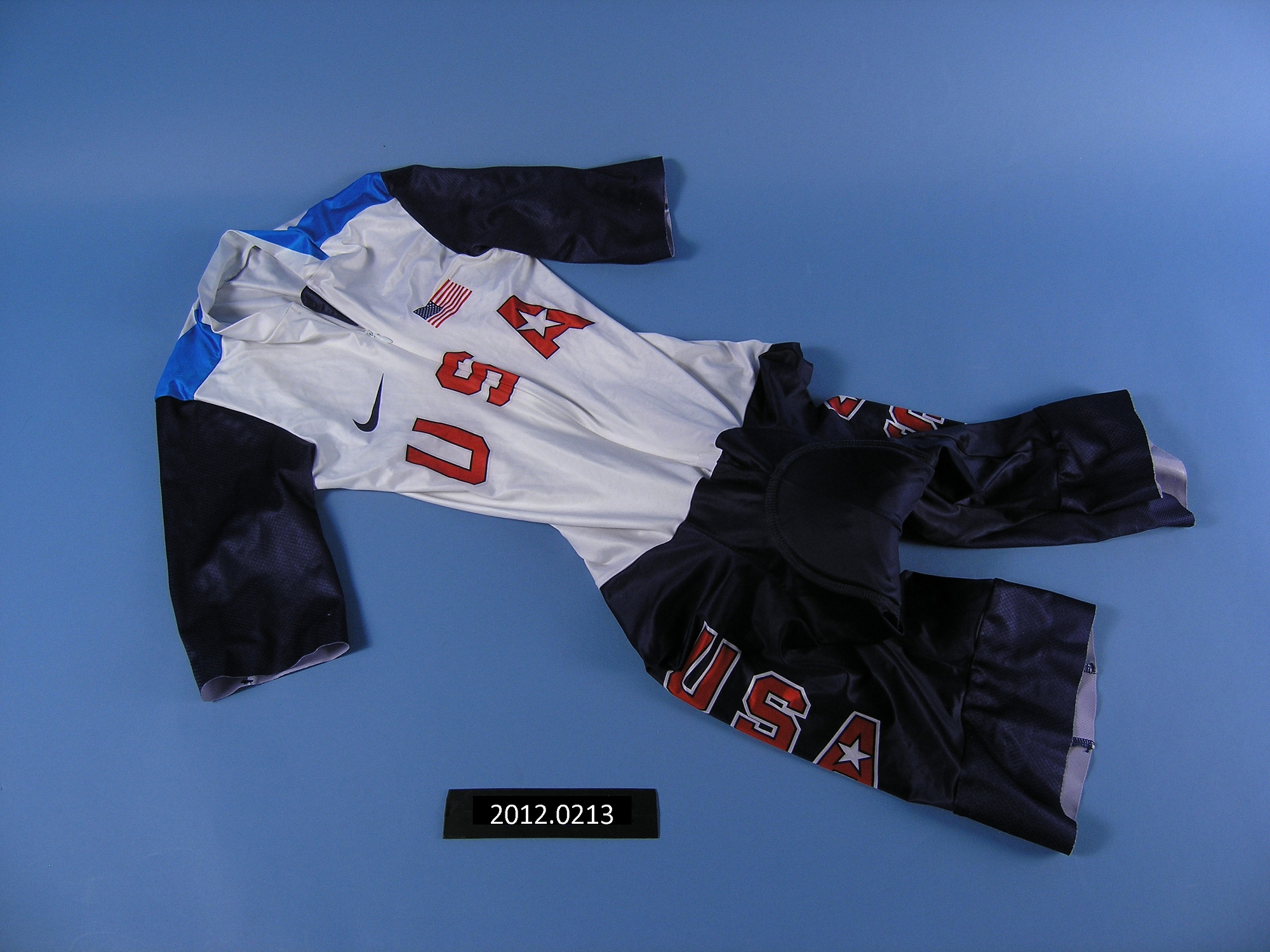 2008 Olympic Cycling Uniform worn by Bobby Lee in the collections of the National Museum of American History.

As you join me in watching this quadrennial summer sports extravaganza, controversy and all, pay close attention to the clothing and equipment being used the athletes, as well as their stories about training and nutrition. Then think about—and thank—the scientists, engineers, and other people behind the scenes who have given their time and expertise to help these athletes along their way to Rio! 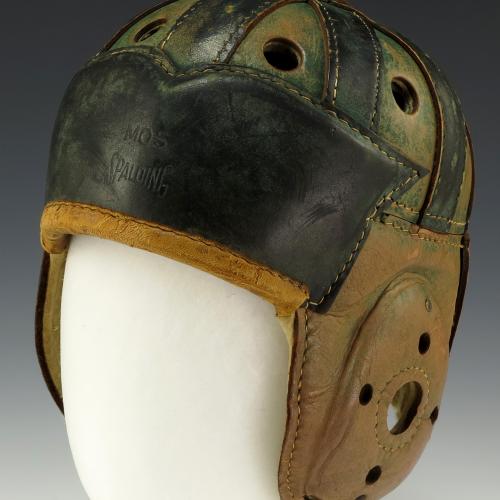 As the parent of a high school football player who suffered a minor concussion two years ago and a huge football fan, it’s both reassuring and fascinating to observe the advancements being made in helmet technology. 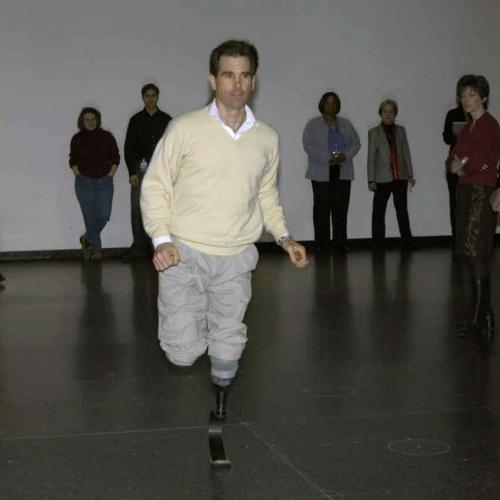 How a tragic accident led to breakthroughs in prosthetic science. 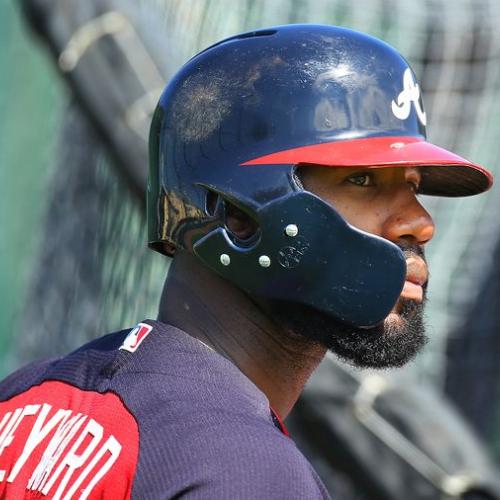