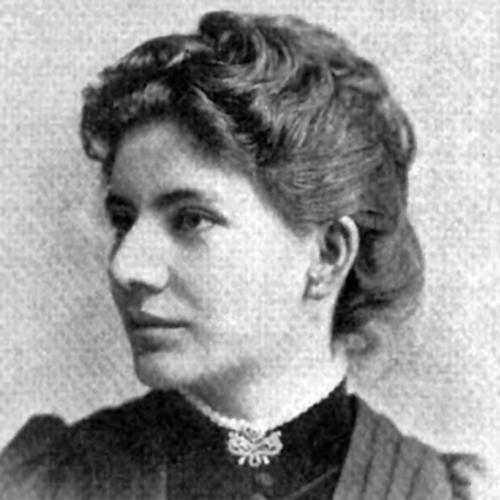 “[The Woman’s Building] is the result of careful training in classical design and is the expression of what I liked and felt.”

The 1893 World’s Columbian Exposition in Chicago was a showcase for the latest achievements of American society. A record number of inventions by women were included throughout the fair and in a separate Woman’s Building—designed by architect Sophia Hayden, the first woman graduate in architecture from the Massachusetts Institute of Technology.

Still, prevailing attitudes about women’s traditional roles in the home permeated the fair. Most of the invention prizes awarded to women were for domestic technologies, and the press described Hayden’s building as “lyric,” “feminine,” and “delicate.” 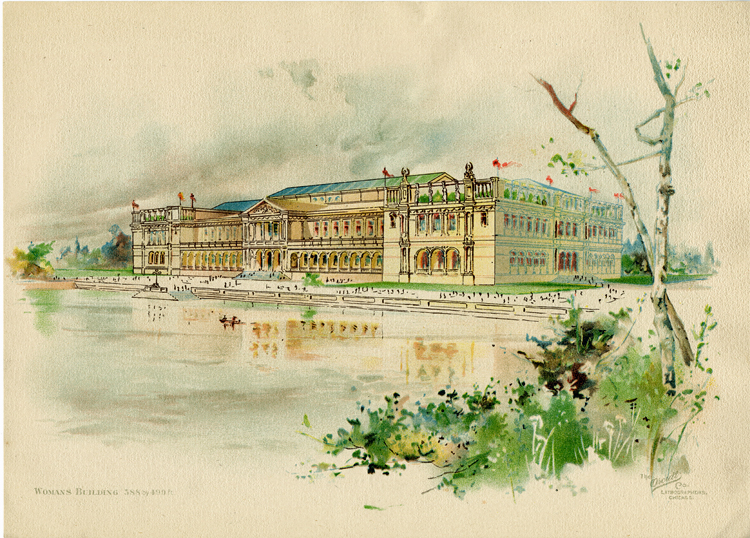 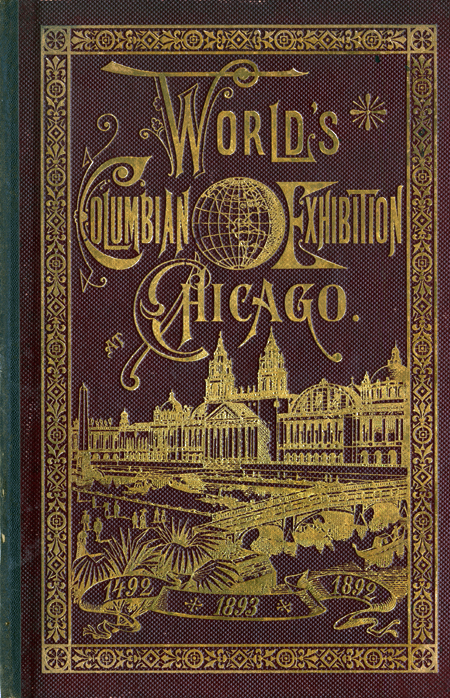 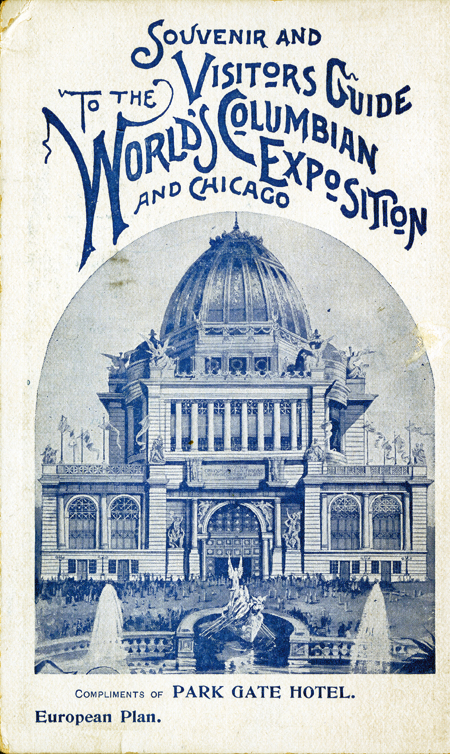