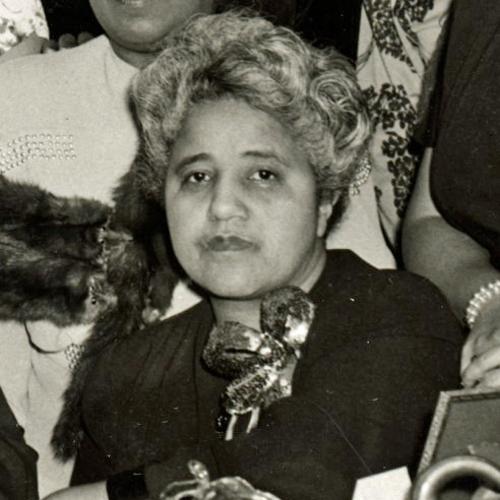 Marjorie Stewart Joyner (1896–1994) was the first African American graduate of Chicago’s A. B. Molar Beauty School. She opened her own salon in 1916 and trained further with Madam C. J. Walker, a pioneer of the modern African American hair care and cosmetics industry. Within three years, Joyner became the national supervisor of more than 200 Walker beauty schools. She was also an inventor. Frustrated with the time-consuming method of curling or straightening hair one iron at a time, she patented a permanent waving machine with multiple curling irons, heated by electricity, to style entire sections of hair. She also developed Satin Tress, a preparation that relaxed tight curls. 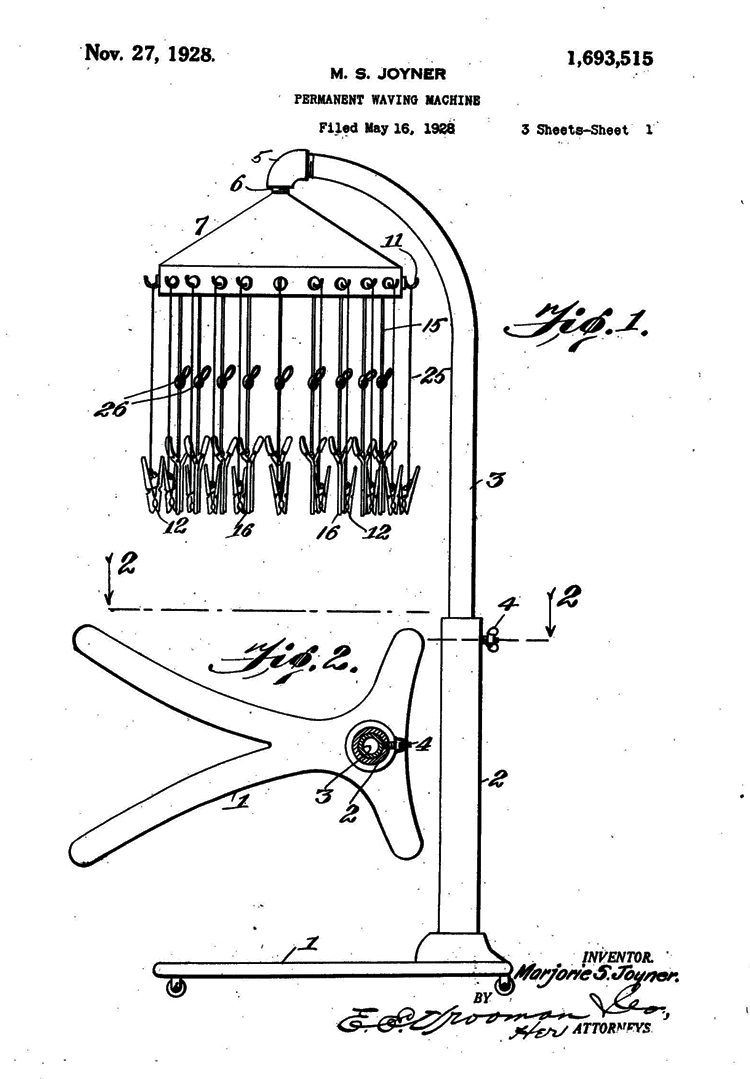 Marjorie Stewart Joyner received US Patent 1,693,515 for her permanent waving machine in 1928. Courtesy of US Patent and Trademark Office. 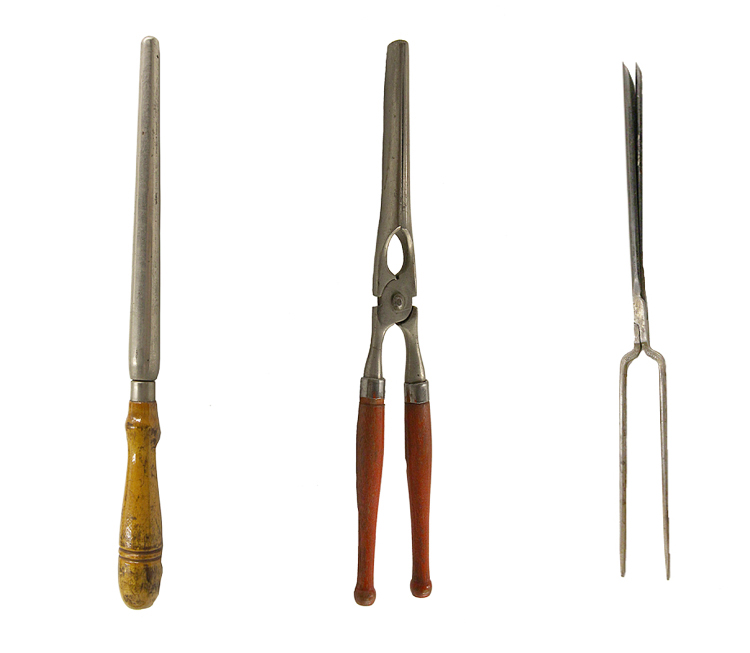 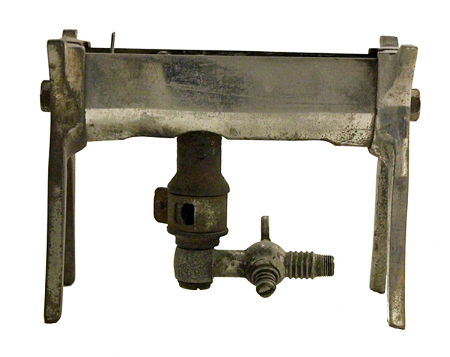 This metal heating coil was attached to a gas line to heat hair curling and straightening instruments. The coil was used by Marjorie Joyner, an African American hair stylist, in her beauty salon in Chicago from the 1920s to the 1970s.  Joyner represented Madame C. J. Walker hair care products and founded and taught at Chicago's United Beauty School. © Smithsonian Institution. 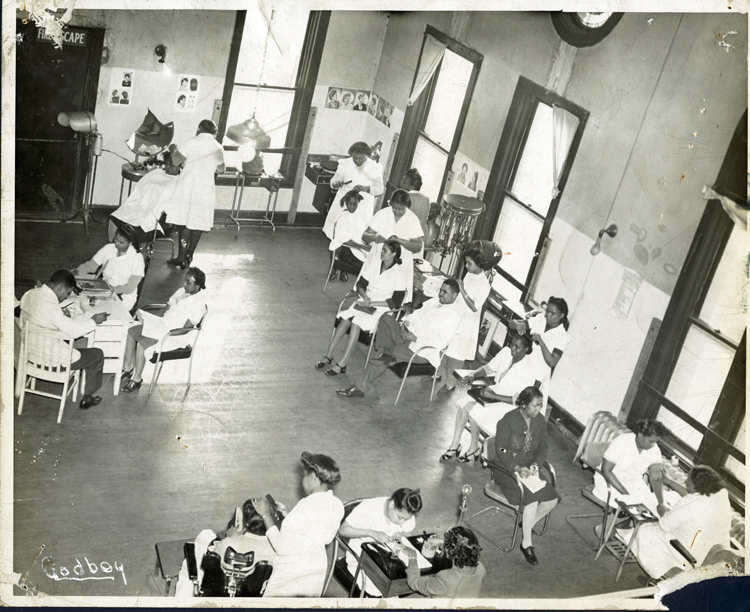